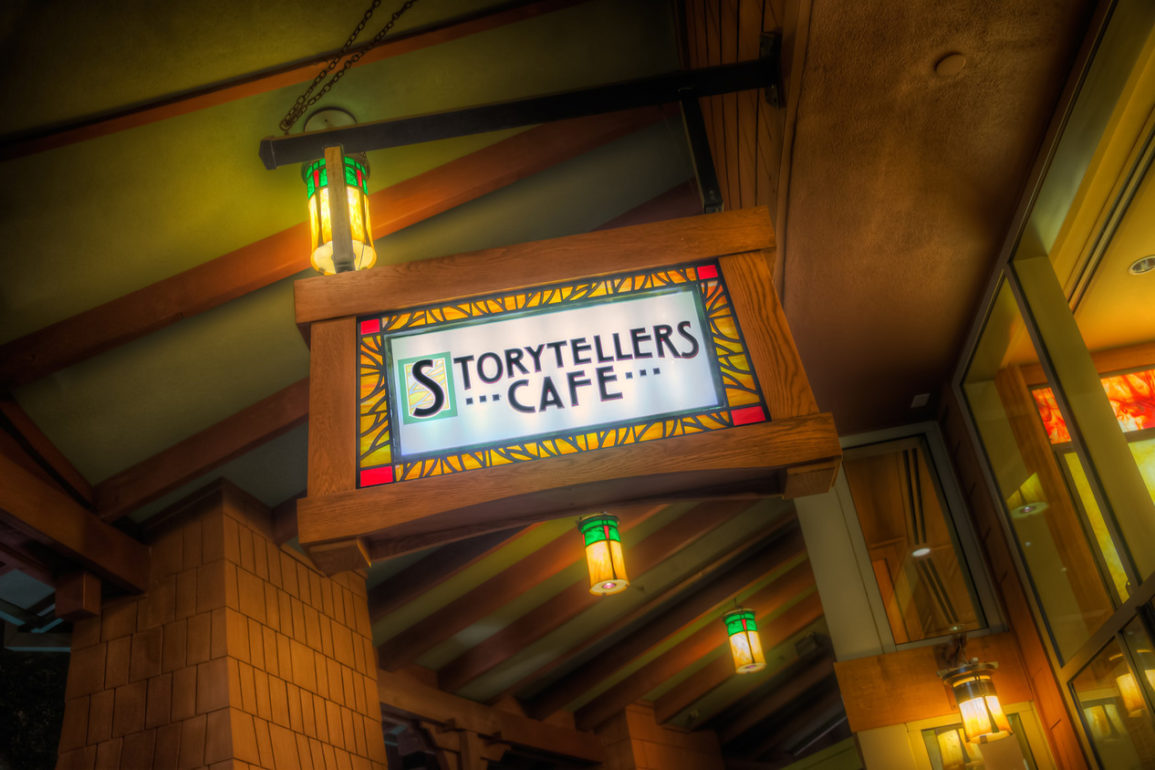 The Breslover Who Loves Jesus

He looked like someone my mom would tell me to avoid eye contact with. Like someone I would avoid sitting next to on the subway. Like someone with a good story, or at least who can appreciate one.

“Are you a Breslover?” he asks. I barely hear him, too focused on my mundane thoughts and debating whether I need honey in my tea.

“Are you a follower of Rebbe Nachman of Breslov?” he repeats, clarifying.

I wouldn’t identify as a “Breslover” exactly, if only because I have barely skimmed the surface of his, or other, Chasidic teachings. But that doesn’t change that what little Chasidic learning I have encountered has impacted me profoundly. My weekly Chasidut chabura (text study group) of Likutei Maharan was one of my highlights of my year in Israeli midrashai (seminary), adding an emotionally-attuned complement to my rigorous Talmud studies. I carry a miniature, vinyl-covered set of Likutei Maharan in my backpack. I have used 0-Yeush (“no despair”) as my email password in the past. I am no scholar, but that never stopped anyone from being a chasid.

I tell him this, and grow more comfortable with the older gentleman and his unkempt-looking beard. His vibe is more Cat Stevens (pre-Yusuf name change) than Chabadnik, but then, some overlap between those categories is to be expected. Of course, I realize with a delay, his question was prompted by my laptop stickers, the majority of which are Rebbe Nachman mantras, besides my “Feminism is Cool” one, and one from Lost and Found Vintage. I’ve become so accustomed to these adornments, I don’t give them a second thought anymore. But as I return to my seat from the counter at Goldfish Tea, this stranger’s greeting is both unexpected and perfectly on cue.

Before I have time to decide whether to find a convenient, passive-aggressive way out of the conversation or pay attention to this strange sage, he informs me with sincerity that his Jewish identity is most primary for him. I’m a sucker for this kind of thing, and I think I qualify as an expert “bageler”; I ask him what his Jewish journey has looked like, and realize I’ve taken too many Hillel seminars for my own good. He tells me about his parents’ deep spirituality and traditional observance, about his Bar Mitzvah, and about his relationship with Jesus as a rabbinical role model. Yes, you read that right. I would end up at a tea shop talking to a Jewish, Jesus-revering, Breslov-learning, chasidic anomaly. In fact, I’ve been waiting for this type of encounter for longer than I can remember.

David observes every Jewish holiday with loyalty and joy, and immerses himself in Chasidic texts regularly. We talk about the Jewish world’s deep thirst for Chasidut’s emphasis on the human experience of G-d and the world, as an antidote to the disenchanted, sterile world of academia. “It’s just as important to dance as it is to study. Do you laugh every day? Do you feel love every day?”

I show him the “sticky note” on my computer homepage with Rebbe Nachman’s quote, “Have you looked at the sky today?” and we grin at each other, uncertain who is more grateful for this serendipitous meeting.

Lately, I’ve been embarrassed at the infrequency of my Talmud studies and the indifference of my prayers. I set a timer for thirty minutes to focus on Tractate Sotah, and I count the Omer every night at ten, when my phone blasts my favorite song as a reminder. I do these things perfunctorily- “to say I did”- but typically without any notable measure of pulse above a resting heart rate. David’s initial question, posed out of friendly curiosity and a desire to connect, felt to me like a stern nudge, however momentary and gentle, toward mindfulness and soulfulness. Have I been forgetting to look at the sky, my head too buried in study guides and worries, my stiff-necked gaze too distracted by sleepy eyes and flashing screens?

David tells me he considers himself a maggid (mystical storyteller), and upon a quick Google search, I find he is a professional storyteller, and not just eccentric or self-aggrandizing. He does exude the aura of a maggid, or what I imagine one to be. And it’s more in his presence than in anything he says. While a “maggid” literally means a “teller,” it is his complete listening and inquisitive focus that cements this impression. His ears and heart are open, open, open.

He tells me he appreciates Chasidut’s focus on simplicity, temimut, the way it humanizes the pursuit of God-consciousness and prioritizes sincerity and unabashed, unpretentious presence before G-d over quantitative academic acquisition. Yes, yes, yes!

A friend of mine shared a piece of Torah with me about striving to have “complex minds and simple hearts,” (credit to Rav Eyal Alfiya of Yeshivat Otniel), the capacity to appreciate high levels of thought, but not as a replacement for the essential qualities of empathy and, in Heschel’s words, “radical amazement”. I’ve also heard a Reb Shlomo anecdote about the difference between Torah and all other fields of study; nobody closes a sociology textbook and kisses it before returning it to the shelf. Nobody dances with their dog-eared copy of Othello. But Torah is something we live with, and live through. And while I spent my self-imposed “obligatory” half-hour poring over a Talmudic back-and-forth debate about a particular kind of ink (spoiler alert: the resolution is an anti-climactic “Teiku,” or basically a “tie” of sorts), I have to believe the few minutes spent talking to David were the more wholesome Torah I learned that day at Goldfish.

I leave the cafe, starstruck, caffeinated, and grateful for this happenstance meeting with a wise, kind yid, a reminder to unplug and unravel my rigid mind sometimes, in favor of spinning in circles and reaching out to embrace the tangible things beyond the two-dimensional “daled amot” boundaries of books and screens. To sit in a cafe and do nothing at all, to listen to the chattering of passersby, to dedicate my thoughts as improvised prayers.

Here’s to the kind of deep simplicity of iced vanilla rooibos and unsolicited guidance. Thank you, brother.