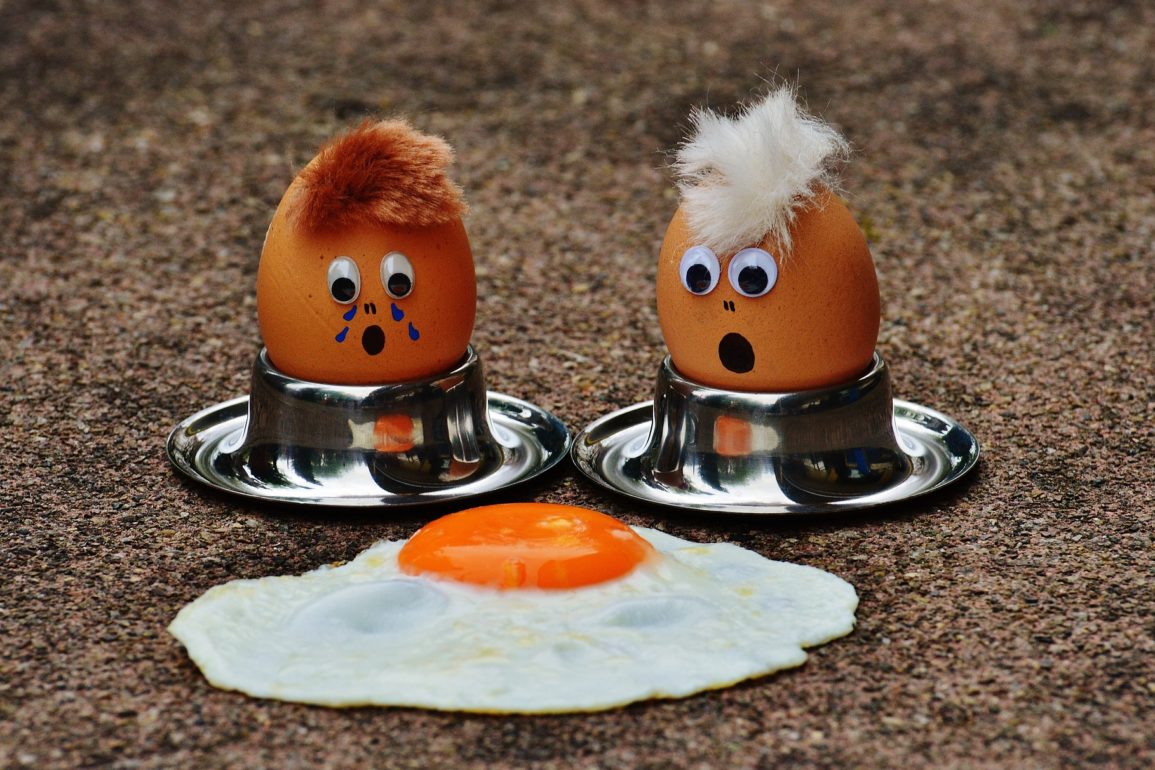 Eight Things To Do When Someone Doesn’t Like You

The man at the Yom Tov table (a dinner party, if you’re unfamiliar with the terminology) told the story of how he only ate oranges for an entire week when he was stuck on an air force base for Passover. Some rando had eaten all the kosher-for-Pesach MRE’s the previous week, which left oranges as the only kosher-for-Passover food on the base. “He was so sick when he got home,” his wife said.

Our hostess, totally deadpan, said, “You didn’t get scurvy.”

I cracked up so hard, people in the next apartment could probably hear me laughing. It was a great line, and I wished I had said it myself because I am selfish and want all the good lines for myself. Her timing was excellent. Her tone of voice, perfect. It was a flawlessly absurd response, an irrelevant bright side, executed effortlessly. Maybe I laughed a little too loud.

I thought we were getting on well, the other family who was at our friends’ house for the Yom Tov meal. It was refreshing to meet more Jews like us — secularly-educated baalei-teshuvah who maintain a veneer of liberalism. I honestly thought I had met a new friend, but the wife never accepted my friend request on Facebook. So I sent her a note:

“Hi. It was really nice to meet you at the ******s. I was hoping we’d stay in touch. Wishing you a good Shabbos! We’d love to have your family over for a meal some time.”

She hasn’t responded to the note. “Was I obnoxious?” I keep thinking. The meal had seemed fun. I remember laughing a lot. Maybe I laughed too much. I have a really loud laugh sometimes. My baby was crabby and was grabbing food off the table, but everybody seemed to have brushed it off like they didn’t care about regular baby behavior. We had talked about racism among religious Jews. “Maybe she thinks I’m some self-righteous hipster who thinks she’s not racist but she is,” I’ve been thinking. “Did I come off as trying too hard not to seem racist?”

I don’t know for a fact that she doesn’t like me, but I know she’s active on social media and we have a bunch of mutual friends, so her lack of response to my friend request and my note seem like a clear message: You might like me, but I don’t like you.

All of this is giving me cause to realize that I want to be liked, and if I’m not, I regress to being about 12-years-old, rejected from the lunch-room table and obsessing about what I did wrong.

Of course, since every crummy thing that happens to me (or, to be more specific, that I bring upon myself) ends up being amusing for someone else, I’m making the best of it by writing this essay. Since I am not exactly Mary Sunshine Cheesecake, I have some insight to share about not being liked, and I hope you’ll benefit from my social ineptitude.

This method has been working for me since early childhood. My earliest memory is of our family dog stealing my Vanilla Wafer. I brought it up with my mom recently while reminiscing about our family dogs, and my mom reassured me that it was my fault. “When you were a toddler, you used to take one bite of a cookie and leave it somewhere, and expect it to be there when you came back four hours later,” she said. It was my fault that the dog ate my cookie, because at two or three years old, I apparently had unrealistic expectations. See? You can always blame yourself.

2. Block The Person On Social Media

If someone doesn’t like you who you probably won’t run into IRL, just pretend he or she doesn’t exist so that you don’t have to feel the shame of being reminded that someone doesn’t like you. Block him or her on every social media platform so that you don’t have to see what he or she is posting, and you therefore can deny his or her existence. In the event that you run into him or her IRL, just blush, stammer, and walk away.

It’s so much easier to say, “I don’t care if he likes me; I don’t know that I like him!” than to actually be secure enough to live with not being liked. And everybody knows that projecting hostility into the air is a sure way to attract more friends.

4. Obsess About Something Else

It is so easy to obsess about someone not liking you because you get to have the selfish fun of feeling bad for yourself and putting yourself down. It’s almost as satisfying as chewing your nails until they bleed! I SHOULD KNOW. I do not speak hypothetically. I let go of wondering how I had messed up at the Yom Tov table when I got immersed in deciding which kind of soap I would buy for my shower. Do you realize how hard it is to choose between buying regular cheap soap and the more expensive environmentally-friendly kind? Do you know how you can obsess about your values, and your income, and about whether or not you are a yuppie or a hypocrite just by having to buy a bar of soap?

5. Be As Charming As Possible Until The Person Actually Likes You

There is a woman in my building who spent two years turning her head and looking away every time I passed her. I blamed myself for being obviously weird. I then tried looking away from her whenever she passed before she could even look away from me. I also tried blaming her for having bad social skills while telling myself that it wasn’t my fault that she wouldn’t look at me. When none of those methods led me to any kind of satisfaction, I started saying hello and smiling at her. For a while she wouldn’t say hello back. But I kept at my campaign of friendliness, and now about 60% of the time she looks at me and even sometimes mumbles hello.

6. The Healthy Option: Accept Defeat And Move On

When you are on your death-bed, will it really matter that some lady didn’t like you? In middle school, I was sure that the other kids in my class would’ve been happy if I would have died. I imagined them only coming to my funeral because their parents made them, but high-fiving each-other out in the parking lot. More realistically, they would have milked mourning for everything it was worth, thanking me posthumously for getting them out of gym class. The same girls who spit at me in the hall would have broken into tears about my death any time a test was about to begin.

Maybe he or she is just not expressive like you are.

More people like you than don’t like you. It doesn’t matter if you are eccentric, or a psycho, or even not nice. There are people who like Charles Manson and Donald Trump. Rest assured that to a great many people you are likable, or at least would be likable if they knew you. If you haven’t met them yet, leave your house and meet them. I read internet comments and simmer in jealousy of writers who are actually successful. I get desperately lonely and convinced I am a failure. But then I leave my house, and I run into my friends on the street, and we coo at each others’ babies, and I forget how bad I felt ten minutes before.