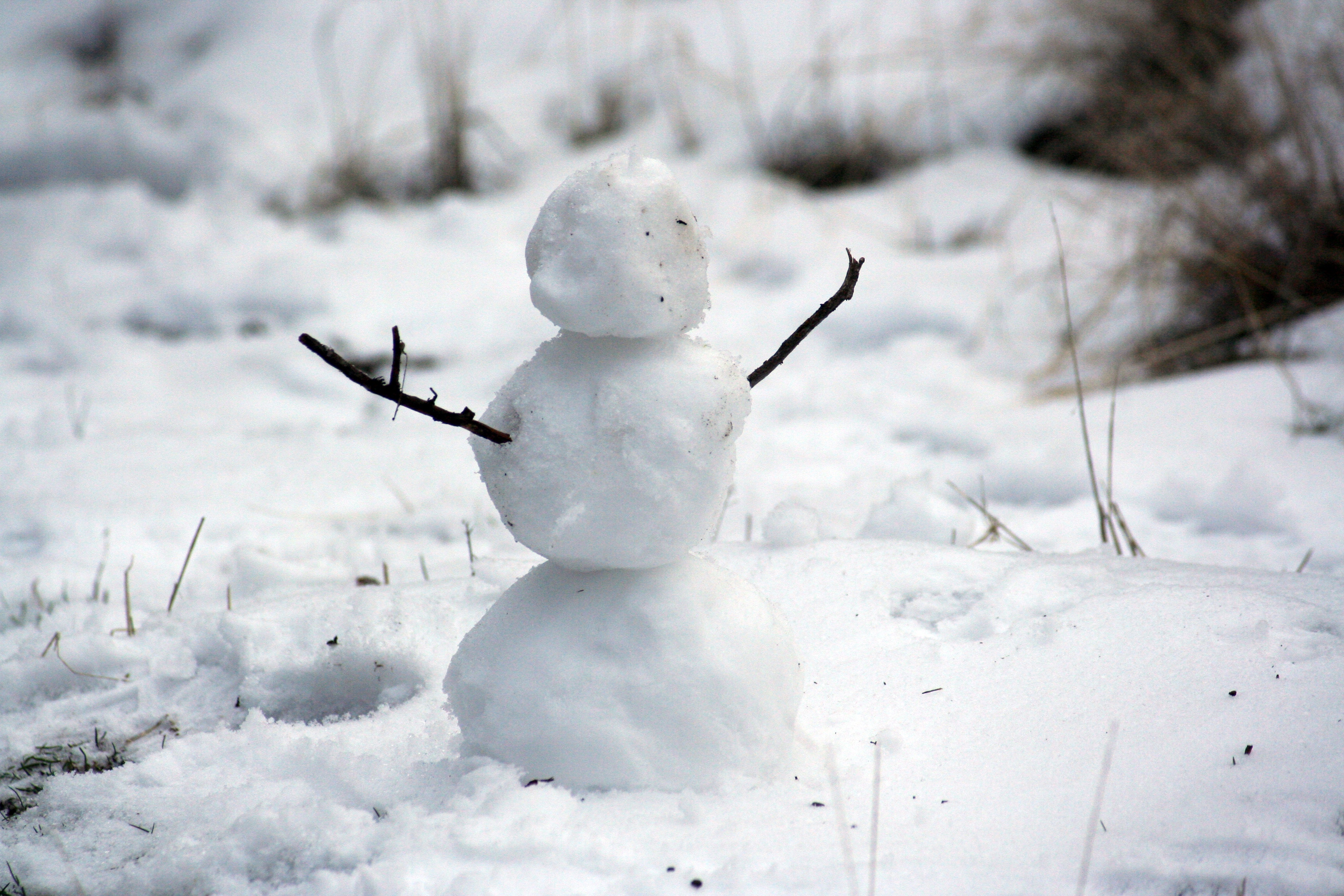 Recalling the Xmases of My Youth

There were bells ringing everywhere. The smell of mulled cider and freshly-cut pine trees mingled with the crisp air of New England’s wintertime. The shopping mall parking lot was saturated, and the shiny mall tiles were decked with gold tinsel boas. Santa arrived on a boat and was greeted with much fanfare, while people dressed their dogs and decorative brass lobsters in pointy red hats. The YMCA next to the Vietnam War monument hosted its annual tree lighting at 5 PM, and you were nobody if you missed it. It was Xmas in Marblehead, Massachusetts, and just like I am today, I was Jewish.

To grasp what Xmas was like in my youth, you have to know a bit about Marblehead, Massachusetts. About 40 minutes north of Boston, this charming seaside town (as every guidebook describes it) was part of the original Salem colony, a Revolutionary War hub, and along with McMansions on the outer edges of town it boasts more well-preserved houses built in the 1600’s and 1700’s than you’ll find almost anywhere. There are five yacht clubs in Marblehead, and in the summer sailors from places like Camden, Maine and Newport, Rhode Island stop in the harbor to refuel, drink rum cocktails, buy buoys and cleats, and eat fish dinners while hobnobbing with other sailors.

The fashion of choice in Marblehead is khakis and a polo shirt — whether you sail or not. Old, young, male, and female — sturdy greenish tan, washed-out blue, or Nantucket red pants (and shorts!) are probably covering your fanny if you live there. Your Volvo has a Killington bumper sticker. You know the precise difference in meaning of the golden cod and the golden pineapple. Marblehead embodies every single cliche of New England charm and culture, and as one can infer, has an absolute doozy of an Xmas season.

As a young child, my mother took me to downtown Marblehead to sit on santa’s knee and have my picture taken. There were carolers with candles and pot-pourri-scented drinks all around. I don’t know why she took me there. With a face and hair like mine, I looked incontestably Jewish. I also had nothing on my Xmas list to ask santa for, because I didn’t have an Xmas list. There was a joke I was to execute, and my mom rehearsed it with me. My two front teeth were missing, and I was to say to santa, “All I want for Xmas is my two front teeth.” I sat on the weirdo’s lap, said the line, and a bunch of adults laughed. I’m still baffled.

For a while, my dad shared a mahogany-and-Chesterfield office suite in Salem with an Italian Catholic whose son my sister and I referred to as, “the rat.” Their first Xmas there, before things soured between them, they had a very big Xmas party at which local politicians and lawyer-type people gathered ’round the conference table and ate catered hors d’oeuvres. I don’t remember saying it, but my dad still tells the story of how, when at that party he introduced me (his cute kid in a plaid party dress, hair in braids) to his colleague from the board of the local battered women’s shelter, I said this:

The lady: “I’m on the board of HAWC with your father. Do you know what HAWC is?”

Me: “My dad says that if my mom won’t stop messing with the electric train set, he’s gonna step off the board of HAWC.” (Now you know which parent my gallows humor comes from.)

Elizabeth was a gentile, but we invited her to just about every Rosh Hashana and Chanukah party we had. When her family hosted a big Xmas party (inspired by the Jewish parties she had gone to at our house), the kids in our class and their families went to her huge Victorian house in party dresses and party shoes. They had a seven-foot tree in their formal dining room, magically and tastefully lit up with strings of white lights. I liked the idea of having a tree in the house; I just didn’t understand the buffet. Buffets at our parties involved kugels, Jell-o molds, bagels, and cold cuts. The buffet at Elizabeth’s Xmas party furnished ham and biscuits and creamed corn. My mom whispered to me, “You don’t have to eat anything,” and so I didn’t. I do remember playing “Chopsticks” on her upright parlor piano that night.

My best friend from high school is a Russian Jew who lived in a small ranch house on the Jewish side of town. We were in a band and we practiced in her basement on Friday nights next to this folding card table that we referred to as “the crack-smoking table.” Nobody in her daled amos smoked crack, but it seemed like the kind of table that one might sit at for such. My musical career never took off, but she grew up to win an Emmy for music-for-TV production. It was at her house, while sipping Stolichnaya out of my water bottle, that I learned about the Russian custom of the New Year’s tree.

Apparently, the Soviets did not allow even Russian goyim to practice their religion, so Russians developed a work-around: You can have a tree, but call it a New Year’s tree. It became a national custom, and Russian immigrants kept it well into their American residencies. On New Year’s Eve, she and I went out on her street and hauled in one of her neighbor’s discarded Xmas trees. We propped it up in a corner of her living room, and she brought out a bona fide box of ornaments and tinsel. “You have Xmas ornaments?” I said.

“They’re New Year’s ornaments!” she said, and we decked that tree with every piece of recycled trimmings that she had saved in a crumpled Stop & Shop bag.

Who wants Chinese food? My camp friends are coming for a sleepover.