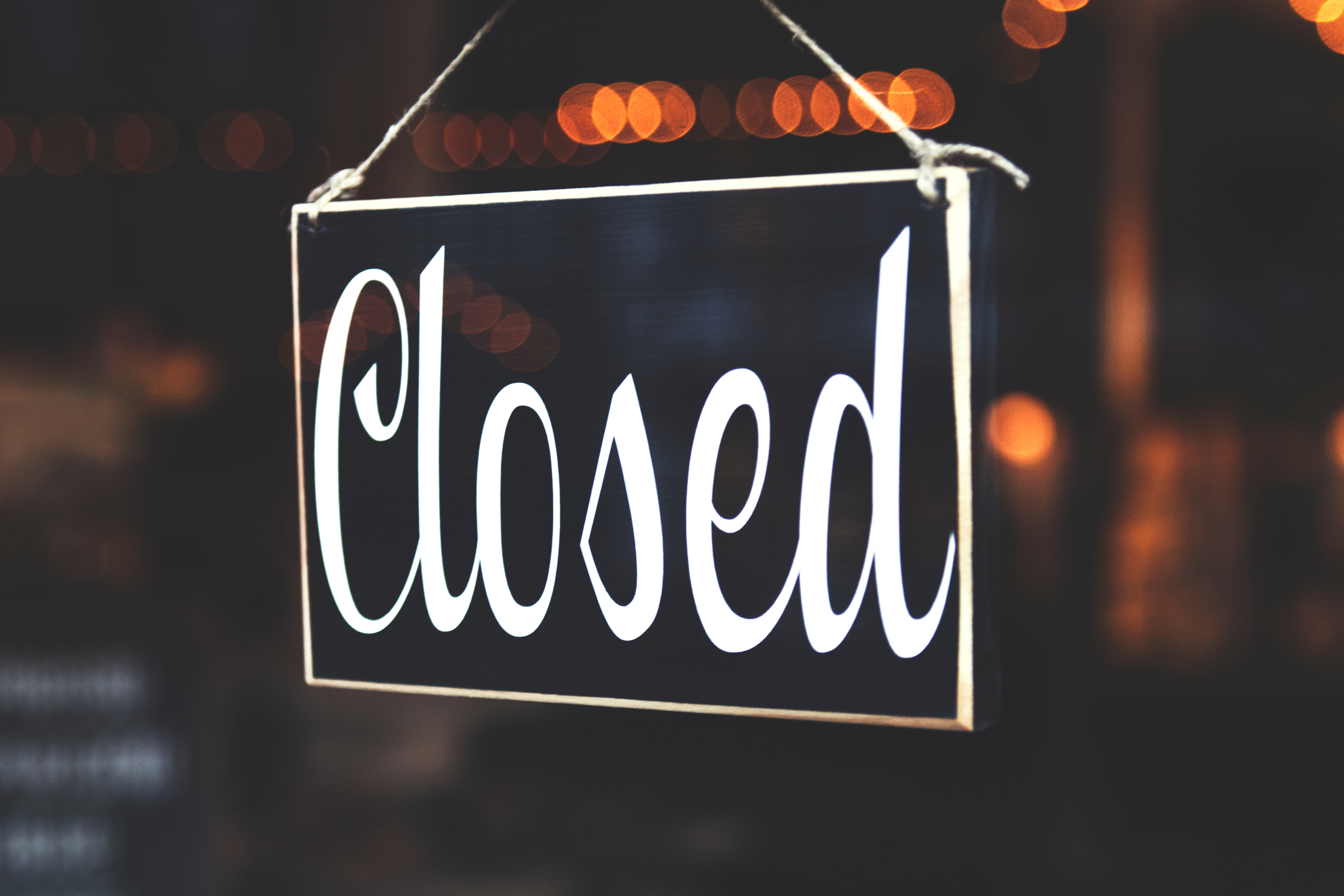 There is a hazard that comes along with becoming a chozeret b’tehsuvah, which is that at some point the people from your place of origin will think you’re not cool anymore. That point, for me, has arrived.

I’m the oldest of four kids and two of my three siblings are eight and ten years younger than I am. I feel like I live in a different universe from them. They go to music festivals. They go on backpacking trips. They’re not married. And I’m sober, and married, and on top of it I’m Chassidic. I get the impression that they think I am about as cool as a teetotaling prude. I mean, how would you deal with it if your crazy older sister — the one who let you smoke weed in her house and took you salsa dancing underage — disappeared under the black hat of Brooklyn? There is a point at which weird turns into nerdy, and nerdy turns into not cool. I have crossed that threshold.

One of my siblings said, “You don’t understand.” They said it with regard to their lifestyle, one they characterized as “alternative”. “My ass, I don’t understand!” I said. “You don’t know the half of it!” My sibling conceded. I have, in fact, been there and done that.

“Well,” my mom says. “He’s got money coming in from somewhere.”

I was mad that my sibling couldn’t think of a better phrase and had defaulted to the one that my mom uses to describe people who never left the 1970’s. By the 1970’s, hippie culture was already falling apart. When you watch “Woodstock”, it seems like 1969 was the pinnacle of it, and that it lasted intact through the early 1970’s. But it wasn’t. By 1967, hippie culture had already been eaten and destroyed. What was left in 1969 was the dregs — already co-opted. The love was over; the drugs were here to stay; you could buy bell-bottoms at Woolworth’s. But were the 1960’s ever actually about love at all? Things that are genuinely about love do not disintegrate as soon as a bunch of lost teenagers on Telegraph Avenue get hooked on heroin.

Heroin users I’ve mostly seen from afar (the girls in Tel Aviv who asked me for money; the junkie sitting on the sidewalk on Broadway in pouring rain with a syringe sticking out of her thigh), but I have been in proximity to cokeheads. I thought they were assholes. They blew through money. They talked about themselves nonstop. They were paranoid. I was offered lines and quietly shook my head no. I’m not trying to make myself look more morally upright than I was in my 20’s — there was simply a level of drugs that made people act like chumps. Maybe if I had known cool and fun cokeheads, I would have thought differently of it. Fortunately, the active cokeheads I knew were bozos, and the recovered ones I was friends with had stories so hideous that they would make your bones peel. One morning, I woke up to my roommate and his friends high on coke. There was a woman who I didn’t know in the bathtub of my bathroom, and the other bathroom was mysteriously out of order. I had to go outside and pee in a field on account of my roommate’s coke use. I feel that I have earned my street cred.

But what good is street cred anymore? Who even cares who I used to be, or what I used to do? Life has become what it is — I’m a mom who prioritizes my son and husband over everything else. I go to Costco on Sundays and buy bulk packs of pasta. My social life involves my Thursday night Tanya chevrusa and having friends over to eat on Shabbos day. (We go to bed too early to have guests on Friday nights.) If I met myself from fifteen years ago, I’d be like, “Girl, you need to do teshuvah.”

When I am annoyed or just feeling sassy, the old attitude comes out a little. I went to the cleaner to pick up my husband’s clothes recently and they balked at the fact that I wanted to take the three big bundles of suits and shirts in my arms and walk home with them. What came out of my mouth was, “I used to climb mountains. I still have it in me,” said, of course, in my mom voice. The cleaner people laughed amiably, and I marched home with my laundry feeling like, “Well I showed them.” What did I show them? That I still will risk back injury when I am in a rush? Congratulations to me and to all of my street cred.

Then there is the issue of dressing myself. I get grouchy about it. When I can’t find clothes that I think are modest enough, I suck my teeth and say, “I did not become frum to show my knees,” or “I did not do teshuva to wear tight clothes.” Even among Lubavitchers, I’m a stick-in-the-mud that way. Nobody is like, “I love your oversized L.L. Bean cardigan!” My whole fashion sense is looking acceptable and boring — the cooler I look, the more I feel like a dufus. I actually bought a book called “The Cool Factor” about, predictably, how to dress cool. The day that I tried to implement the book’s method of layering jewelry and wearing earthy-colored lipstick was the day I got to work, threw all my jewelry in my bag, and wiped off my lipstick. I couldn’t even function with that level of coolness.

It may seem that I feel bad about my uncoolness, but it only bugs me when I feel separated from my siblings. It’s really the stuff beyond the surface that I feel like separates us. Like my attitude is, “I don’t want to know about your cool lives. Just tell me about what you are doing that is stable and won’t arouse any worry in me.” It’s weird to be in a position where I managed to clean up my life, but it came with not wanting to co-sign or endorse or even know about people who live in the way I used to — even if those people are my flesh and blood. I want them to avoid the pain that I went through “out there”, but the alternative that I am demonstrating looks like I am following a boatload of rules. Which I am — but they keep me safe, and how do you explain that some heartbreak and disillusionment is so painful that living by the minutiae of the Shulchan Aruch is so much easier?