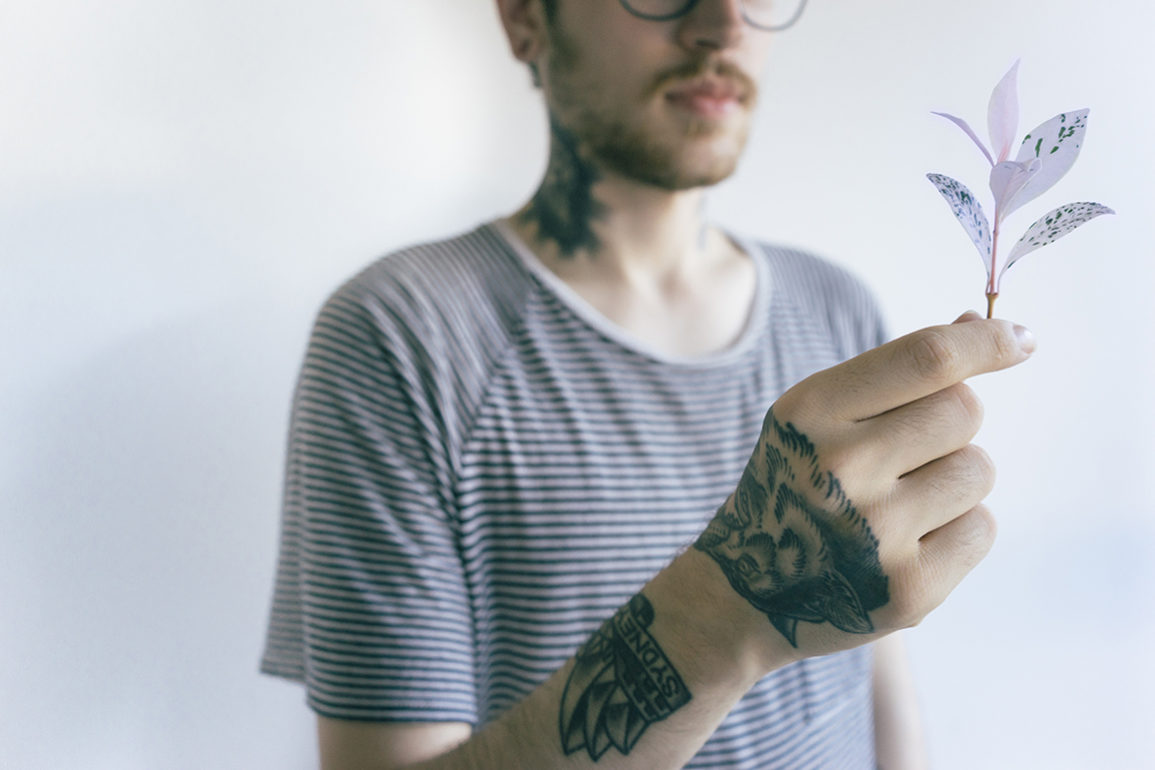 How To Spot A Spiritual Sexual Predator

Specifically one who is dressed in the garb of a guru, religious leader, or activist: A guide for Jewish women (and other women too).

The talk of the town last week was about a New York Times profile of an (accused) rapist/serial womanizer/wife-abuser ex-rabbi who essentially got kicked out of the Jewish world and has successfully resurrected himself as a new-age guru. His name is Marc Gafni, and I actually know/know-people-who-know women whom he messed with. I heard about him years ago at a Shabbos table — some people who had left his sphere of influence were discussing his move to Boulder and said, “I don’t know why he keeps trying to work in the Jewish world. He should go to the new age — they don’t care about sexual propriety.” Apparently he had the same idea.

It surprises me not an iota that a sexual predator would become a prominent new-age guru. The guru-student relationship is fertile land for sexual misbehavior to flourish in. There are too many guru sexual predators to list, but I’ll highlight a few who were exposed relatively recently: John Friend of Anusara Yoga, Bikram Choudury of Bikram Yoga, Eido Shimano Roshi of New York Zen Studies Society, Joshu Sasaki Roshi of Rinzai-ji, Swami Shankarananda of Shiva School Of Meditation And Yoga, and Doug Phillips of Vision Forum.

They’re not just gurus. There are also mystics, sensitive new age guys, extremely “spiritual” people who are actually lowlifes, and activists/idealists who are in it for the booty. There are certain things they do; certain men they are. Look out for:

The Spiritual Man Who Thinks You’re Special: You are a light in the darkness to him. He is your teacher, and he sees soooooo much brilliance and potential in you. You are what he needs, and he is what you need — spiritually, of course. Or he wants to personally help you. You, more than anyone, are worth his precious spiritual energy and time.

The Man Who Wants To Spiritually Connect With You — Through Your Body: This guy can take any scripture of any spiritual tradition and twist it to convincingly to mean that spiritual connection is best experienced through sexual connection. Selling teenagers into prostitution? Having multiple wives and mistresses? He’s got scripture to back it up.

The Spiritual Man Who Pierces You With His Eyes: His gaze is unbelievably powerful. When he looks at you, you swear he can see right to your soul. Why do they always pierce you with their eyes? It’s a move of control and dominance. I once had a creepy swami try to pierce me with his eyes, and I left his ashram within 10 minutes.

The Spiritual Man Who Wants To Touch You: Eyes on you turns into hands on you. He’s so spiritual that he wants to heal you hands-on. Or he invites you in for a private session only to reach up your shirt. Since he thinks he’s G-d, he feels entitled to your body. Question what he’s doing and he’ll back it up with scripture, or explain to you that it’s part of the teacher-student relationship.

The Spiritual Man Whose Love And Non-Attachment Are Superior To Everyone Else’s: He challenges you to be strong enough to handle his love. He’s not sure if you have what it takes to be loved by him, and he wants you to prove it. And/or he is a master of non-attachment. He wants to prove how good he is at not getting attached by getting intimate with you and not giving a crap. He convinces you that you are weak because you have human feelings, and he is strong and enlightened because he is a master of non-attachment. He’s not a womanizer — he’s just really good at not getting attached!

The Humble Man Who Talks About Himself — A Lot: I’ve met way too many of these guys. All conversations lead back to him. He is so humble that he doesn’t even have his own possessions or home — instead, he’s going to mooch off of you and other women. Counter something he says, and he’s going to throw the humble card at you: If you don’t agree with him (or you don’t flatter him), you’re arrogant. Since he is so humble, you are assaulting him by disagreeing with him.

The Very, Very Sensitive New Age Guy: This man has feelings. His feelings are very strong. You must never hurt his feelings, though he is free to hurt yours. He is a master of using psycho-babble and “non-violent communication”. You make him feel a certain way — he is never responsible for controlling his own feelings.

The Religious Man To Whom The Rules Don’t Apply: He sure knows all the rules. He can recite them backward and forward, in multiple languages (Sanskrit! Hebrew! Hindi!). He is fastidious in tiny details that inconvenience other people (his special way of washing his hands! his special diet!), but when it comes to, you know, like, not raping people, the rules don’t apply to him. His spiritual position entitles him to exploit you however he wants to!

The Crusader For Justice Who Makes You Feel Dumb: This man knows everything about justice. He knows the key to world peace. He quotes Marx, Mandela, and Maimonides in the same sentence. He knows Angela Davis personally. If there was a big protest, he was not only there but he was on the front lines fighting the cops and he has a scar on his inner thigh that he wants to show you to prove it. This man is committed to The Cause above all. So lofty is his goal that he doesn’t need to be nice to regular people like you. He can be nasty, denigrating, rude — all in the name of The Cause. Call him out on it and you’re siding with the oppressor.

The Married Man Who Tells His Marital Problems To You: This spiritual master has a spiritual advisor — a very famous guru — but even that guru can’t empathize with his marital problems. Thank the goddess that you can, though. It turns out that in every way that his wife lacks, you are just brimming over. Why can’t his wife be more like you, he asks you.

The Enlightened Man Who Tells You All About How Men & Women Are Supposed To Relate To Each Other/How Women Should Be: This guy is an expert on gender. He knows every religious or spiritual reason why women should be subservient to men. He presents his “knowledge” as absolute truth. If you don’t relate to him on his terms, he’ll educate you on how to be a better woman. He’s on a special mission to teach very young women (even girls) how to be women.

The Clergy Man/Guru Who Wants Your Money: He can convince almost anyone (and especially women) to financially support his “mission”. If it’s not by promising salvation if you give him money, it’s by inviting you to very, very expensive retreats. Want private healing sessions or lessons in spiritual practice? One way or another, you’ll pay for them.

Anybody Who Ideologically Justifies Polyamory: If he’s really “progressive”, this man can quote The Ethical Slut. And since his predecessors in his spiritual lineage had multiple wives, certainly he should have them. While he is free to enjoy his spiritually-sanctioned dalliances, you’re in big trouble if he even thinks you’re cheating on him. After all, it’s Tantra! Or it’s Christianity! Or Abraham had more than one wife! He has so much spiritual mojo that he is simply gifting it to all the women he’s intimate with. How dare you refuse his gift!?

The Healer Who Has A Special Treatment Just For You: This man has identified that something is wrong with you. There is something wrong with you that only he has identified because he is so enlightened. It is critical that he, and only he, heal you. What? Having sex with him is part of the treatment? How surprising!

A final word: These creepy guys are out there in droves, and almost everyone who is involved in religion and/or spirituality will meet one at some point. Nobody who is on a high spiritual level will pressure you for sex. Period. People who are genuine spiritual teachers or activists will speak to you respectfully. Full stop. There is a big difference between being wowed by the intelligent way a man speaks and being treated respectfully by that man. Trust your gut. If you feel uncomfortable, get out.