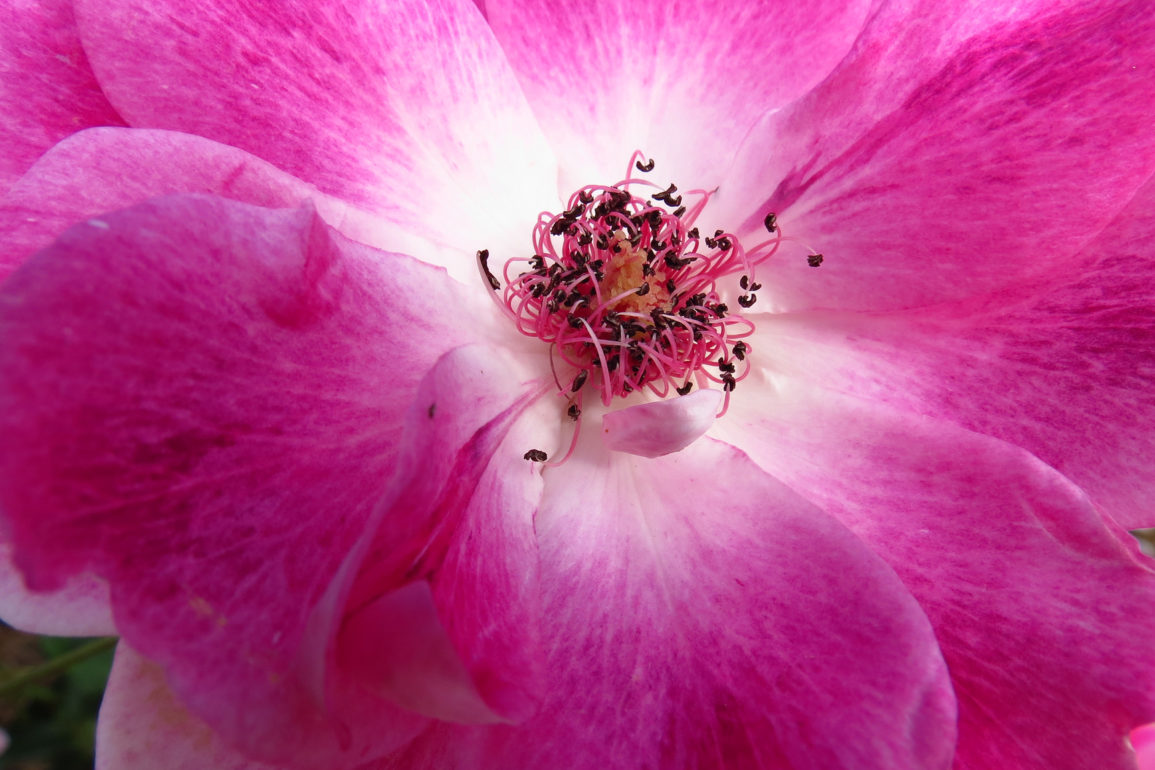 How I Feel About G-d, As A Woman

Thank you to Rachel Kann for the idea for this post. Rachel asks: “ I would like to know from you – and from any of the women in Hevria – how you feel about G-d. How you negotiate a relationship with Hashem. I am feeling really conflicted about this lately. Maybe other women are too. Maybe you could bring some healing … All of you ladies are clearly empowered and really awesome, AND Torah-observant. I would love to read from you how you reconcile this inner conflict, like the one Chaya Lester described at the brit.”

G-d is not a man. Let’s get that straight. G-d isn’t a woman either. G-d is a combination of the Divine feminine and the Divine masculine, which are intangible yet are manifested by humans.

There is no man in the sky pushing buttons, trying to keep the women down. There is no woman in the sky with a disdain for men who just wants to use them for brute labor and recreation. Where do people get that malarkey?

G-d is a lot bigger than anything that I, Chaya Melissa Kurtz, can actually grasp with my limited human intellect. G-d permeates everything and surrounds everything. G-d is above, and also below. G-d is in the Beis HaMikdash (it should be rebuilt ASAP), but G-d is also in the bathroom. G-d is revealed in beauty and miracles, and is concealed in places and times of evil. Even in times and places of evil, G-d is still there. G-d might be hiding in the darkness, shaking His/Her proverbial fists, silently screaming, “WHAT ARE YOU IDIOTS DOING?!” but rest assured, G-d is there.

G-d created internal and external. G-d wants men to pray with a minyan three times a day, and to put on tefillin, and to wear talleisim, and to be called up to the Torah. I, for one, do not miss those things. I especially do not miss them when it’s freezing cold, 10 PM, and have just gotten under my warm covers to sleep, but my husband has to put on his coat, go outside, and find a maariv minyan.

There are women who like to pray with a minyan. Feel free to go out in the snow to find a minyan in the dark. Feel free to shlep around your tefillin bag. Put on your Rebbeinu Tams when you are already late to work. Learn Gemara at a set time every single week, or better yet every single day. Drink the whole cup of kiddush wine on an empty stomach.  Get to shul an hour early on Shabbos morning to learn, not just once to prove a point but every week, forever, even when the baby kept you up all night. Make sure you do not consume even a glass of water outside the sukkah on Sukkot, especially when you live in an apartment building and your sukkah is in the courtyard six flights down and you can’t use the elevator because it is chag. It’s not against Jewish law for you to do these things. People who don’t understand your attraction to external mitzvot might look at you funny, but G-d technically has no problem with you doing these things.

Internally, sometimes I feel like I am the butt of G-d’s jokes, but that’s usually when I want something that my behavior has not yet made a vessel to receive. Like before I got married and I was struggling with dating while my close friends were married and pregnant already, I thought I was the butt of G-d’s joke. Retrospectively, I really hadn’t created a situation in which getting married and having children was even compatible with my life. I had to say to G-d, “I give up. Whatever You want, You can have it; I’m done thinking that I run my own life,” before G-d decided to move the chess pieces on the cosmic chessboard to introduce me to my husband.

That is mostly what my relationship with G-d is like. Either I am in a state of gratitude and connection, or I am thinking that people and myself run the world. The more I blame other people and myself instead of just existing and trying to do the right things, the more G-d steps away and let’s me flounder. Almost as soon as I snap out of it and admit to G-d that I give up, and that I need help, G-d delivers. Every time. Predictably.

Because I find G-d to be dependable, I trust G-d. People say, “How could you trust G-d when G-d permitted the Holocaust, and G-d permits people to molest children?” Ask the people who survived the Holocaust who got them through. Ask the children who survived being molested where they got their strength to heal from. They might call it a Higher Power. They might call it The Universe. It’s all the same: It’s G-d. “The G-d you don’t believe in, I don’t believe in either,” said The Berditchever.

G-d delivers for me not like a magician whipping a rabbit out of a hat. It’s sometimes that simple, that an immediate need of mine is met, but most of the time I see G-d delivering in a long chain of events that only make sense in retrospect.

I don’t think that G-d discriminates against me because I am a woman. I do not experience a spiritual glass ceiling as a gendered experience. I think a spiritual glass ceiling is a human condition. We see how far we could go, but getting there is another story. I know in a very clear way that doing men’s mitzvot is not going to get me there; but if you think that doing the mitzvot that are prescribed specifically for the other gender is going to get you there, G-d I am sure understands where you are coming from and will put up with your efforts. The amount of resistance you get from other people will depend on how demonstrative you are, and also on who you choose to hang around with.

I am a writer. I get to express myself externally. The fact that I would be booted out of certain Chassidishe communities for publishing some of the stuff that I publish has a lot more to do with the bonehead people of those communities than it has to do with G-d. It has a lot more to do with maintaining the hegemonic structures of certain societies than it has to do with what G-d actually wants from me, or from any of us. If those people (the ones who’d kick me out) actually cared about maintaining environments of kedusha rather than just maintaining their existing power structures, they’d behave with kedusha.

Human intellects, though capable of solving unheard-of mathematical theorems and though capable of memorizing entire tractates of Talmud, are extremely limited. There is G-d, and there are people, and there is no way around that. G-dly people don’t always look G-dly. Religious people definitely do not always behave G-dly. That is a problem of humans. G-d’s not like, “Yeah! Act like an uncivil jerk! I approve!”

Simplistic as it sounds, I picked a path that seemed to honor women. I checked out quite a few Charedi and modern-Orthodox communities, and I observed the highest number of outspoken, highly-Torah-educated, empowered women inside Lubavitch. I mean in no way to diminish the accomplishments of women in other communities; they are formidable and certainly greater than my own. I just saw something, in terms of a vision of womanhood, that I identified with over here. I get that, and honor, that not every girl who grows up in the system feels respected or valued. But as a whole, there is something about teenage Lubavitch girls — their incredible fighting spirit — that made me want to raise one myself.

I get that I am a loudmouth who chose this path as an adult with a serious background in feminism, so I am different from many women who grew up in here. I get that I am not that sensitive to public opinion, and that I have no family ties to protect. I still think I am entitled to my experiences and perspective. I have being jaded and worldly going for me.

I’m hoping to raise daughters here. I hope that I can raise them to live with dignity. I hope that they will understand that Torah is always brilliant, but people are sometimes stupid. I hope they will get, from the very beginning of childhood, that G-d is perfect but society is whack, so we pay attention to G-d and see people as, well, just people. I hope that they will grow up to be kind, but also not to take any sort of abuse. That’s what G-d wants from us: To be kind to others, and to have self-respect. The rest is commentary.