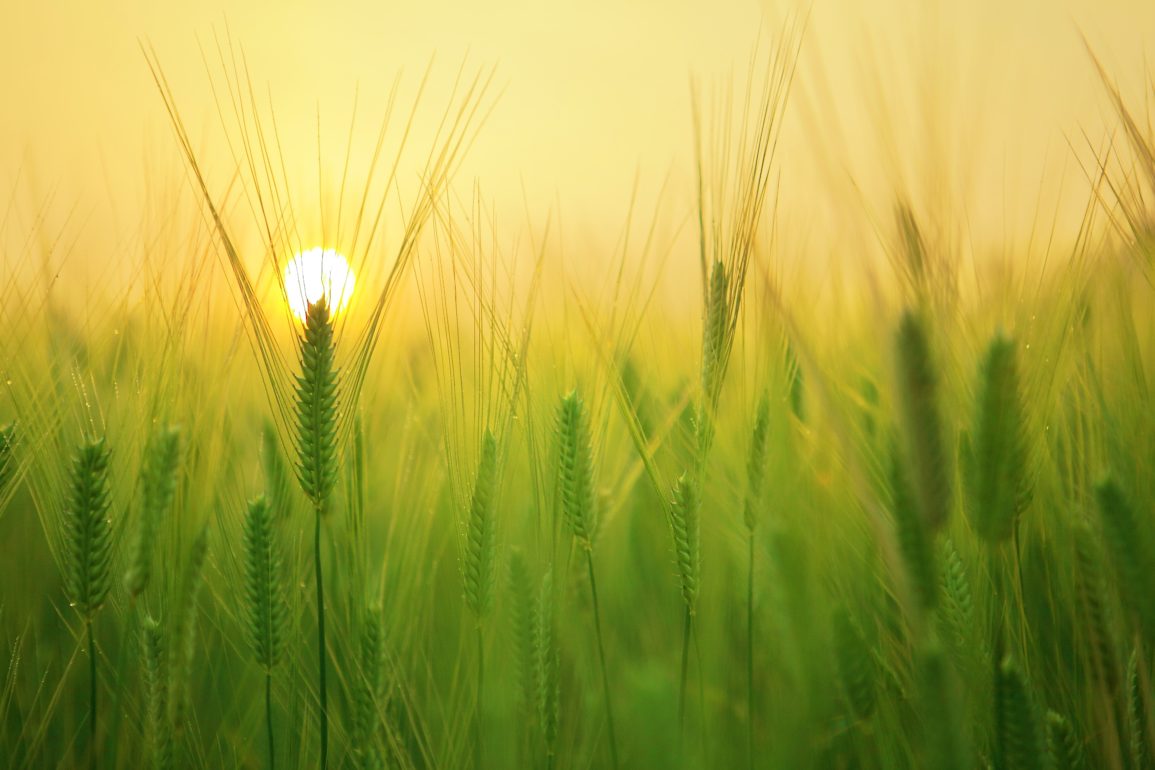 For the sake of public health, the chazanim
pare an hour from shacharis
like they’re carving an ice sculpture.
The machzor’s words rumble through me
like the wheels of a coaltrain at night.
On the first Rosh Hashanah,
G-d chiseled a man out of rich, damp earth
then scooped into his sleeping ribs to mold Chava.
Two wingspans float between each chair.
Our systems
are newly paper thin.
The Gemara notes
that the shofar’s wailing resembles Sisera’s mother
when he never returned.
Had it not been the tent peg,
would her sobs still be canon?
All these people have been taken
and our hands still inhale every surface–it’s the American dream.
The shofar with its surgical mask
is a tunnel opening into
charcoal night.
G-d himself breathed into Adam’s nostrils
and his chest expanded towards heaven
and he was fully grown, still younger
than the purple-throated birds floating
over him.
What a time to pray as if we’re running
through a wheatfield, out of breath and glancing
behind
to see if we’ve lost
what’s following us.