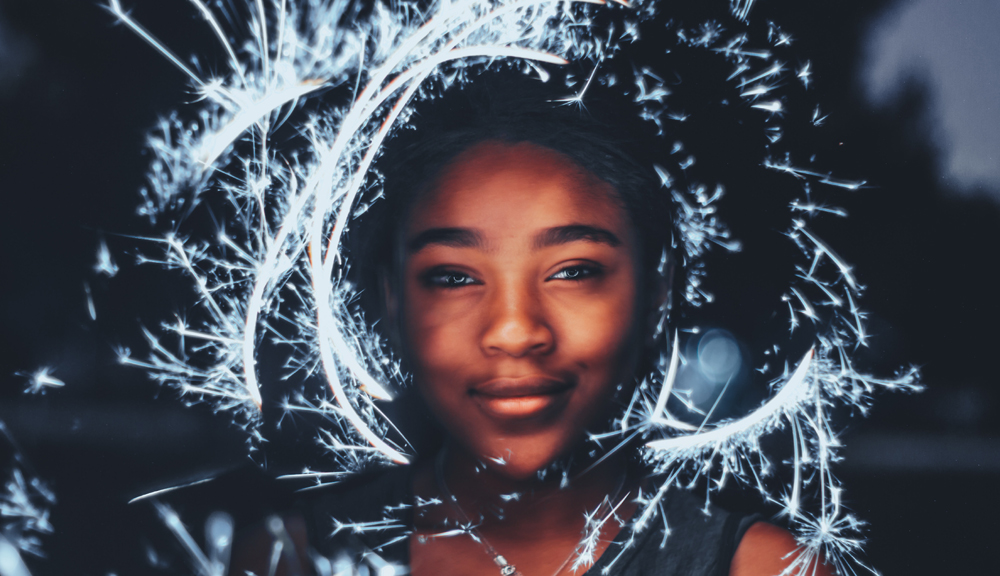 Thoughts When You Can’t Even Deal With Laundry

What if… you were Miriam.

Sister of Moses and Aaron. Having prophesy as a child. Helping to save the Jewish people by convincing your father to continue having children with your mother. Hiding in the reeds to watch over your baby brother floating on the river. Bringing your mother to Pharaoh’s daughter to be his wet-nurse. In whose merit a spring of fresh water followed your people in the desert.

What if… you knew who you were and what you were destined to do with your life like she did?

If you do know that, I envy you. Because I sure as heck don’t.

Like most folks, I assume anyway, I have goals and dreams and fantasies.

For me, the goals are things that seem within the realm of possibility, like improving my Hebrew so I can read Torah. The dreams are a little harder, a little further out there, like writing a best seller. The fantasies are out at the far reaches of what I imagine I might ever be able to do, like ending homelessness among women.

But I’ve never been sure what the true value of those things is. Are these things that I’m focusing my time… my life… on important? Are they what I am meant to be doing?

Because sometimes, even the things that seem like they *ought* to be doable seem so far out of reach. Just getting through the normal, day to day stuff feels like struggling to walk through water up to my neck.

Often that takes so much out of me that I feel like I don’t have the energy to worry about the far edges of possible.

I spend so much time just trying not to mess up the little stuff:
+Remember that I put laundry in the washer so I don’t I jolt awake in the middle of the night and have to jump up to shove it in the dryer.
+Convince myself that I don’t really hate exercise before what I don’t do becomes what I can’t do.

Often times, it feels like my whole life, aside from figuring out how to pay the bills, is trying to deal with what I see as the many ways I’m failing to deal with all that small stuff. Who’s got time to worry about destiny?

Even though I know I *have* to do all the *small stuff*, I feel as if I *should* be more focused on the bigger stuff. I mean, how am I going to end homelessness if I can’t even deal with the laundry?

On the other hand (and as they say, there is always another hand) if it’s impossible for me to do anything about the big stuff, why am I wasting the effort to beat myself up about not doing it? (That is such an awful sentence. I’m not sure it makes sense even to me.)

But just because I haven’t been blessed with the gifts those women were given … isn’t it possible that I might… that we all might …still have a great, truly amazing, G-d mandated destiny?

Rabbis and other religious teachers often say we do. I’ve never been sure that I actually believe that. Not that I don’t believe them to be speaking the truth. It’s more that I’ve never felt that there was anything special I was supposed to do with my life.

And even if the rabbis are right and each of us does have a special destiny, how do we figure out what it is?

It occurs to me that maybe I just haven’t known what to look for… or maybe what I don’t know is where to look for it. I’ve always been waiting to be *struck* by major prophetic visions, or *dazzled* by brilliant ideas.

Maybe that’s not it. Not the right things to be looking for.

I’ve been meandering along though my life doing the most good and the least harm I can manage, something I decided, in the dim long ago of my teen-aged years, was a decent definition of a good life.

I think of myself as this overweight, little Black woman who lives on potato chips and cheese dip and spends her time attempting to become more observant and learn more about Judaism and accept more of the commandments.

I do write and I am a good writer. (And who would have thought, a couple of years ago, that I would ever have said such a radical thing as “I’m a good writer.” But I am. That I can feel.) The words are here in my hands. And one of my goals is to help people with my writing.

Well, perhaps not the potato chips and cheese dip so much, but the rest of it may be.

Perhaps getting up in the morning and brushing your teeth and, if you’re Jewish, saying the morning blessings and the prayers is part of your destiny.

Maybe after a nice breakfast of scrambled eggs and toast, you’ll follow your north star and save your people; or save the whales. Maybe over lunch, you’ll end homelessness or make sure no one in the world is ever hungry or thirsty again. Maybe before dinner, you’ll just make a lot of money, like billions of dollars, so you can give away billions of dollars to help others. Maybe later  you’ll fall asleep smiling thinking about what a good day you had.

There are an awful lot of maybes in there, I know.

A couple of weeks ago, Rabbi Ken Spiro spoke at my synagogue. (He’s a wonderful speaker. Definitely, see him if you have the opportunity or listen to him online.) He spoke about the unique and amazing destiny of the Jewish people as a whole.

Maybe it isn’t that far-fetched to think that each of us, as a member of that people, also have a unique and amazing destiny.

Maybe if we turn our faces toward the glow of the Shechinah, we’ll find our true north.

OK, so yes, we’ll still have to wade through all that *small stuff* water, but won’t it be worth it if… when... we follow our destiny and save the world?

Photo by Xan Griffin on Unsplash