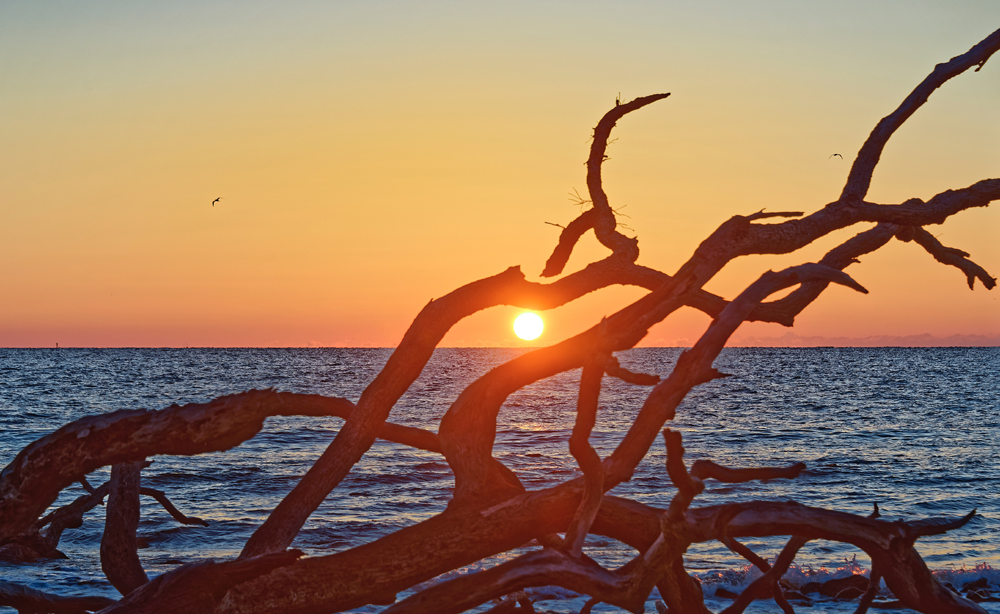 A Quilt & A Death Connected Me To The Spirit of Elul

I’ve been having a truly lousy Elul overall, and a horrid week. I envied all the Hevria bloggers who were able to write something inspirational. I tried, but I just could not connect with the spirit of the month.

I have the job I always thought I would love: working part time as administrator at my synagogue. But it’s turned out to be a lot different than I thought it would be. A lot more work for one thing, and a lot more difficult situations and people than introvert me had anticipated having to deal with.

And this week was the worse. It’s right before the High Holidays. There was even more to do than usual. Being me, I was trying to do everything anybody wanted. And the person on the Board, who was designated my main “boss”, and I, turned out to be way too much alike to get along.

I was working almost twice as many hours per day as I was supposed to. And then, of course, there’s my *other* part time job. It’s mostly working from home, but I do have to show up at an office downtown once a week. I don’t really mind that. In fact, I kind of like seeing the other people on the team… occasionally. But taking the Metro into our nation’s capital does add hours and stress to the in-the-office day.

Then there’s this little website I write for. You may have heard of it: Hevria.com. Plus I keep trying to help out the nice man who runs it. Haven’t actually done much on that front yet, but I do keep trying.

And thank goodness for my friend who partners with me to run the charity quilt project for the local women’s shelter. She took over this last week when we had our quarterly Quilt Day, sewing at our local fabric store. Because, of course, it turned out to be the same day and time as a memorial service I had to attend. Something I found out just the week before.

I had to attend it because I made a commitment to another friend, who is part of Jews United for Justice, to write about the service. A local man (black) was killed by a policeman (white). Attending the service weirded me out because I haven’t been in a Protestant church for over 50 years. Unexpectedly, it also touched my heart. But what appeared to me to be another possible injustice in the community didn’t make me feel more connected to what I was supposed to be concentrating on in Elul. It did, however, motivate me to use two days in my already crowded schedule to research and write the article.

And the fact that, oh yeah, my friend’s mother has brain cancer didn’t leave me feeling especially connected either. Because the question one always wants to ask is the one that has no answer, at least in this world: Why?

I always want to fix things, to make things better. And there’s just nothing you can really do to help out with that kind of illness, however much you might want to. I’m just a friend, not family, so I did what I could without being intrusive. I prayed for her.

It is Elul, that month for soul searching and review of one’s spiritual progress. It’s a time when we are supposed to be focused on coming closer to G-d in love, shown by increasing our commitment to keep the commandments. As I said, I wasn’t feeling it. At. All.

But ours is a religion of actions, not feelings.  So, since I generally say the Amidah each morning, I added the afternoon Amidah to my daily prayers… for her.

Don’t misunderstand. I wasn’t praying that she should be healed. I was praying that whatever was “for the best” would happen. I would never pretend to know what that best might be. If it was better health, it should lead to good and happy times with her family. But if not, the intention behind my prayers was that she would have as little pain as possible, and a quiet and gentle passing.

This morning I found out that one part of my prayers had been answered. She died last night in the wee hours, quietly and without pain. Baruch Dayan Emet.

Of course, my heart hurts for my friend. But apart from that, I feel like such an awful person. I was thinking about them for the last couple of weeks.

I thought about going over to interview her. Perhaps writing up a version of a Jewish ethical will for her and her family: What did she most want remembered about her life? What did she value? What did she learn in her life and want to pass along?

And if she wasn’t up for talking, I also have this little quilt I was thinking about giving her. I made it over twenty years ago for a good friend’s daughter who was a preemie. She was *so* little, she could fit in someone’s hand. And I thought she needed angels to watch over her. Apparently they did. She’s a healthy, happy young woman today, with  a boyfriend and a kitten.

I was going to repair the quilt and give it to my friend’s mother. I thought the little angels on it might comfort her and help ease her into the next world, if that was for the best. Or, if she was staying here,  perhaps just make her smile a little. And now I can’t even describe how lousy I feel. I’m not so self obsessed that I think that the quilt was a big deal. During the last weeks of her life her family was with her. *That* was a big deal.

The quilt is just a few pieces of cloth sewn together by someone she didn’t even know. Who knows whether it would have meant anything to her. It isn’t an amazing art quilt. It wouldn’t have been big enough to keep her warm, and it certainly wouldn’t have kept her alive. Still I wish I had given it to her.

I worked on it for a little bit last night. Then I put it aside and thought: I’ll finish up tomorrow. But it turned out there was no tomorrow. The thought that there might not be even crossed my mind, but I dismissed it.

This morning, after telling me about her death, my friend asked me to say a prayer for her.

And I did. Immediately. I did *not* procrastinate. I studied a Mishnah and said the Prayer for the Departed in her merit.

I lost my Daddy longer ago than my friend has been alive, and I still cry every time I recite Kaddish for him.  So the tears I can’t stop, as I’m writing this, are for what I know must be the sharpness of my friend’s brand new pain at one of those losses you can never be prepared for. Even when you know. Even when you are waiting for it.

I feel like this was a horrible, terrible, very, very bad way to learn something during Elul. To come face to face with a character trait, procrastination, that I need to improve. I’m not even sure that saying “I need to improve” covers it. I’m still trying to think of much stronger words than those to describe what I need to do. Not that stronger words will make me feel any better about what I didn’t do.

You’re no doubt wondering why I’m mentioning this right now. It’s because G-d really does have a wicked sense of humor.

Not long after I wrote the first draft of this, against my usual habit of skipping anything that even looks like a poem, I read one:

“It’s all by design
Divine design
Not yours or mine

(This Moment by Rucheli Berry)

This 23rd day, in this month of Elul, in this year of 5778, is definitely one of the hard parts. I do not like this day, or this lesson, but I certainly hope I won’t forget it.

Shema… Listen…
Whatever you may want or need to do, big or small, for one person or many: Do it. Do it now. Do not put it off.

I hope you never have to face opportunities missed because you procrastinated.

Because we don’t have forever.

Sometimes… we don’t even have… tomorrow.