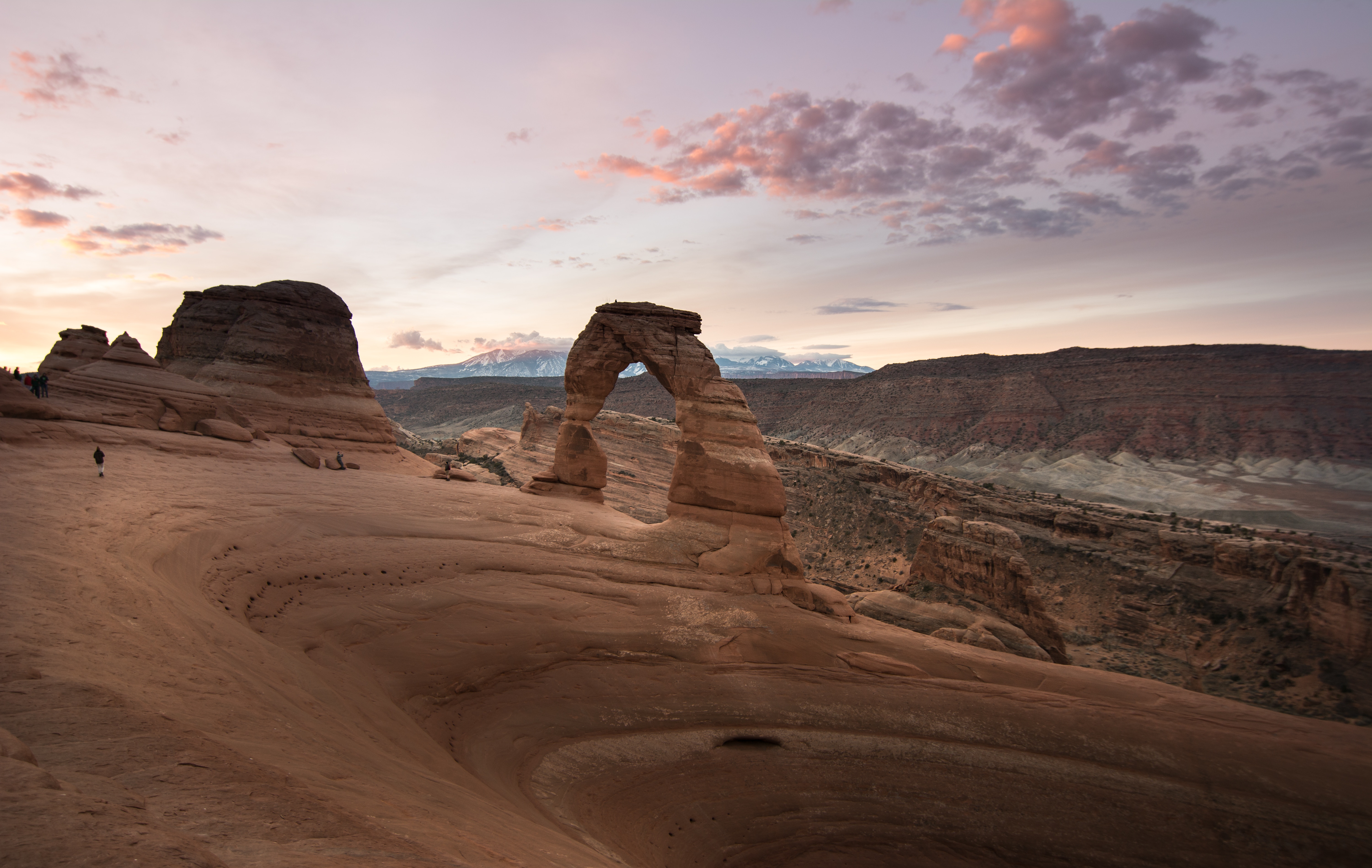 I’m the young girl I was: horrified to hear the Rabbi sitting behind me whisper loudly “Speak up dear.”

A few people in the small audience laugh.

I’m twelve. Bat Mitzvah age. Overweight and feeling even fatter in the white dress my mother made for me to wear this morning.*

I take a breath, glance down at the painfully written bat mitzvah speech I’m clutching on the podium in front of me, and begin again… louder.

Except… that never happened.

I’m a convert. I came to Judaism many, many years after my twelfth birthday.

In the present, I snort a laugh. Even in my daydreams, I’m can’t make myself perfect.

What set me to daydreaming about the bat mitzvah speech I might have given if I’d been born Jewish?

I had just figured out that the part of the Torah that is read on the 5th of Tevet, my birthday on the Hebrew calendar, is Vayigash.

I’m always surprised by the number of flawed families among the patriarchs and matriarchs. Vayigash contains part of the story of one of them: that of Joseph of the famous “coat of many colors.”

As a child from a seriously dysfunctional family, the twelve-year-old me might have wanted to speak about Joseph, whose father did, at least, love him. Even if the way he showed that love led to Joseph’s ten jealous brothers selling him away into a foreign land.

But it is likely that the whispering Rabbi in my daydream would have steered younger me to speak about one of Judaism’s most universally observed holidays instead: Passover.

Vayigash tells a major part of the story about the Egyptian slavery: Joseph’s father Jacob brings his entire family to settle in Egypt to escape a famine. This is the journey that leads to G-d liberating the Jewish people from slavery… and ultimately to the revelation at Sinai.

I’ll be honest. I still struggle with how I feel about the giving of the Torah at Sinai. I’m not saying I don’t believe that happened. I just can’t, with honesty, say that I do believe it either. (One of my friends gets very upset with me for saying that it doesn’t affect my Judaism that I don’t know if the revelation is “truth.” That I can accept what happened at Sinai without knowing whether  or not it’s true. But it doesn’t and I can.)

Maybe that is one of the reasons that the older me didn’t focus on the big, important events.

Instead I focused on a very, very small one (which also may or may not be true).

“… these are the names of the children of Israel who were coming to Egypt: Jacob and his children…”

For 19 verses Vayigash lists by name, each and every one of Jacob’s children and grandchildren by each of his wives and their handmaidens. Until at last it says “All the people of Jacob’s household who came to Egypt – seventy.”

I admit it, I was a little bit bored by the time I finished reading all this. I always get that way when there are long lists of (to me unpronounceable) names in the Torah. Which is the only reason I can think of that I counted all those names. In fact, I did it twice just to be sure. There were only 69.

I am told that nothing in the Torah is ever a mistake. So, of course, contrarian that I am, my interest perked up a bit as I considered for a moment that I might have found one.

It was a thought that only lasted until I looked at the commentary at the bottom of the page I was reading.

A child who had been conceived in Canaan was born to Leah’s son Levi “as they entered the gateway between the walls” to pass into Egypt. It was her birth that brought the number of the “children of Israel” up to the number 70 specified in the text.

According to the Midrash (part of the Oral Tradition), her name was Yocheved and she grew up to be the mother of Moses. Again, leaving aside the issue of truth, what is said about her life and legacy there is truly awe inspiring.

I wonder if, as she grew up, she ever felt that she was a little different from those around her, because she was born between the walls.

Most Jews I meet assume that I’m a convert even though there are lots of Jews of Color who were born Jewish. And they will likely always assume that, because I am both Black and Jewish, that I was also “born between the walls.”

Don’t misunderstand me. I don’t much mind the assumption. After all, I am, in fact, a convert. I’m happy to be. Being Jewish is the greatest joy of my life. The day that I came out of the mikvah, one of its highest points.

I don’t even mind the Jews who come up to me, and with genuine curiosity and a lot of surprise, ask me “Why would you ever want to become a Jew?” For my part, I am equally curious why they would ask such a question, although I’ve never had the nerve to ask anyone.

The fact that I don’t mind doesn’t mean that I’m not aware that I will always be a ger: a stranger. Possibly accepted, but never quite a seamless part of the community.

Besides, in many ways they are right. I am neither from one world or from the other; and in some ways I am from both.

My perspective is very different than it would be if I had been born Jewish. There are experiences, like a bat mitzvah at twelve, that I just didn’t have. On the other hand, there are experiences I had when I was younger that no Jewish child will ever have.

Sometimes I very much envy the children playing around the synagogue who are being raised to “just know” so many things that I still struggle with, even after eleven years.

And although the “now” matters to me very much, there still is, and there always will be, a “before.”

Sometimes I also wish I had found something so important to me when I was younger. But again, sometimes I don’t.

I consider becoming a Jew late in my life to be a unique and wondrous gift from the Shechinah (the Divine Feminine). I mean no disrespect to anyone who was born Jewish. But I feel the fact that I came to Judaism late in my life lets me be more… me. Despite my struggles, I see it as a special kind of blessing.

There is no point in me pretending I’m just like every other Jewish woman. I’m not.

I don’t spend much time worrying about that. I spend my time figuring out the kind of Jew I want to be and doing my best to move along in that direction.

I follow Halacha as best I can; as well as the Diving Feminine, that I always sense, like a directional beacon, somewhere up ahead lighting the way for me.

I think the children in my synagogue are blessed to have been born and raised Jewish.

But I’m also blessed… that I wasn’t.

*In real life, my mother did make me what was actually a very nice white dress when I was about that age. I was overweight and I felt just as miserable wearing it as I described.

Photo by Nathaniel Foong on Unsplash