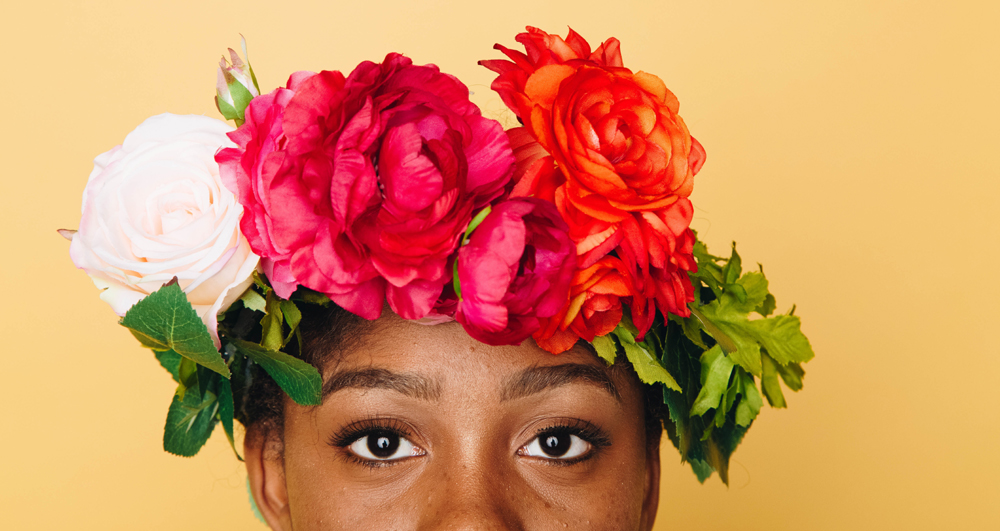 Do I Get to be Bat Mitzvah Six Times?

I’m a convert who came to Judaism later in life, so I didn’t have a Bat Mitzvah ceremony at all. But this month I am twelve (times six) and I have been Jewish for twelve years, so maybe that sort of counts.

At random times, on random days, I realize I have changed so much. I am not the same Jew that I was when I came out of the mikvah. I remember bursting into tears when the rabbis in my Beit Din finished signing my paperwork and handed me the piece of paper that proclaimed me a Jew.

I surprised myself because I don’t usually cry in public. I can’t even explain what I was feeling exactly. Happy. Excited. Fulfilled. I don’t know. What I did know was that I had just taken a major step on the path I was supposed to be on.

I was so happy to be able to become an *official* member of my sponsoring Rabbi’s synagogue. I practiced diligently to be able to properly *sing* the blessing when I was called to my very first aliyah two months later. I was both terrified and exhilarated standing before the Torah scroll.

I threw myself into giving back to *my shul*. I joined the Women’s Club. I cooked and set out kiddush. I ran several events, including getting a fairly famous Jewish author to come to our small congregation to speak to us. I designed flyers, put out mailings, edited the monthly newsletter and the calendar. I researched new computer hardware for the office. I assisted in the design and deployment of a new website, not once but twice. I was an usher at the High Holidays. I participated in the Women’s Club shabbat services; gave a couple of d’var torahs; and taught classes at several all night Shavuot learnings. I even served on the Board for a year.

And I cried again, although I tried not to let anyone see, several years later when the Women’s Club gave me their “Woman of the Year” award. That beautifully framed certificate is still one of the most precious things I own.

That shul’s tag line is “Where friends become family.” And they do. Or at least they were, if not precisely family, certainly my community and an extremely important part of my life.

I even moved to a new apartment that was closer: because I spent so much time at the synagogue and so to I could support minyan more regularly. As it is a Conservative synagogue, I counted in the minyan. Don’t misunderstand. I am not complaining about not counting in an Orthodox minyan. I knew the rules when I came in. Still, I will admit, it was a nice feeling when I happened to be the tenth person – knowing it mattered that I were there.

Having said all that… done all that… eventually… I left.

Of course, it wasn’t as quick or as easy as that sentence sounds. It took years.

I became Jewish because I am driven by the need to learn. So you won’t be surprised that, during the time I attended that synagogue, while I was doing all those other things, I read a lot of books. Still… more and more I came to feel that I just didn’t know *enough*. That I wasn’t learning *enough*.

My shul was small, and like many others these days, the demographics were working against it. It was barely maintaining its membership numbers. And there simply wasn’t a great enough mass of people there to sustain much in the way of classes.

So I started looking around the interwebs, and happily I’m lucky enough to live in a place where there is a lot of Jewish learning going on, even though, unfortunately, it was not at my synagogue. But I knew it was what I needed, so I began attending classes elsewhere.

Eventually, attending classes led to attending services. Which eventually led to me being invited to meals, where I realized that there was also a lot I could learn, and needed to learn, from watching Jewish home and family life.

This eventually led to me realizing (well, to be completely honest, being told by a wonderful and powerful woman who is a part of this community) that I could solve a lot of the issues I was struggling with by moving and becoming a part of a different Jewish community.

One of my strong points is that I can, in fact, do as I am told. So, I did. I moved and became part of another community – an Orthodox community.

Again, it wasn’t as quick or as easy as writing the above words sound. Again, it took years. In fact, “the became a part of” should really be in the present, not the past, tense. I am still very much “becoming a part of.”

The “twelve year old times six” me spends a lot of time thinking about my life since becoming a Jew. And how lucky I’ve been in the communities I’ve been a part of. I have read a lot of Facebook posts, mailing lists and articles, about the horrible experiences Jews of Color have in Jewish spaces.

I even reviewed a book written by a born-Jewish, orthodox Black Rabbi , which is fiction but based on his personal experiences. He manages to make some pretty terrible things both interesting and funny. But much of it was also heartbreaking and scary – at least for me.

While people have asked me less than sensitive questions from time to time, I have only experienced overtly racist comments once while in a synagogue. It was, in fact, my own synagogue. I will say that the Rabbi, the Administrator and the President of the Board immediately made the person, who made the comments, apologize. And I know they, at least, were sincere. Still… it did happen, in the place that I spent so much of my time and energy “giving back” to.

It turns out that Vayigash, my birthday parsha, contains, in addition to a major part of our story as Jews, something I can relate to, relative to my treatment as a Jew of Color.

But what I  found was a very small thing that seemed, even once I noticed it, like a discrepancy in the text. In Bereshit 46, there is a list, by name, of Jacob’s children and grandchildren. And in verse 27 it says “All the people of Jacob’s household who came to Egypt – seventy.”

The thing is, that number is wrong – says the woman who counts on her fingers.

According to the Stone Chumash’s commentary, and my calculator, if you add up the names of those who made the journey from Canaan to Egypt, it totals 66: 32 descendants of Leah, 16 of Zilpah, 11 of Rachel, and 7 of Bilhah. If you add in Joseph and his two sons, who were already in Egypt, the real number of “all the people of Jacob’s household” was 69.

The Torah doesn’t make mistakes, so who was number 70?

It turns out she was a child of Jacob and Leah’s son Levi. She was conceived in Canaan, but she was born “as they entered the gateway between the walls.” Her name was Joheved, a wise woman said to have been both righteous and G-d-fearing.

Midrash is filled with stories about her. By merit of her good deeds, she gave birth to the three leaders of the Exodus generation. Each was a prophet, and each provided Israel with physical support and sustenance: by merit of Moses, the Israelites were given manna; by merit of Aaron, clouds of glory surrounded them and protected them during their journey in the wilderness; and by merit of Miriam, during her lifetime a well accompanied them wherever they went.

This is an amazing life and legacy, but the small thing that fascinated me was this: that Joheved was born “between the walls.” She was neither from Canaan or Egypt; or perhaps she was from both.

There are, in fact, quite a lot of Jews of Color who were born Jewish. Even so, most non-Black Jews I meet will automatically assume that, because I am Black, I am a convert. That I too was “born between the walls.” Perhaps I am two things. Perhaps I am nothing they need care about.

I don’t mind them assuming I’m a convert because… well… I *am* a convert. And converting to Judaism was the high point of my life. If I had been born Jewish, I know that assumption would bother me a lot more.

Besides, I consider finding Judaism later in my life to be a gift from G-d. I think that fact allows me to bring some interesting perspectives to my Torah learning, in addition to giving me a special kind of freedom.

Submerging in the mikvah, you come out a new Jew, but you don’t lose your history, your life. I will always think about who I was. The things I learned and experienced, the things I cared about before didn’t just disappear when I submerged.

There is, and will always be, a “before.”

On the other hand, even though the person I am becoming matters to me very much, I am not, and will never be, just like every other Jew. So my freedom is that it is just not something I worry about.

In the Xtian bible it says “In my father’s house there are many mansions…” And there are some Eastern religions that believe that every single person has their own unique way to G-d. I think both those things are essentially the same, and both true. For us as Jews, I think every Jew is here to find their own Jewish path, so that they can become their own best Jew.

Pursuing my driving need to learn, and becoming part of a more observant community, was the right thing for me to do. Even though, like most things in life, there was a price. I had to give up something that meant a great deal to me: being part of my first Jewish community.

But it had to be done for me to continue along my unique path to becoming my own best Jew.

I am still at the beginning of that path, but that’s OK. More than OK. I love that there’s so much more to learn, and that no matter how much I learn, there will always be more.

Today, in the month of my birth, in my twelfth year as a Jew, I am still driven by learning. I still don’t know enough. I still don’t know what I don’t know. I don’t even really know exactly where this path will eventually take me, other than toward the Shechinah, G-d’s manifestation in the world, which I will always follow like a directional beacon.

But this I do know, to paraphrase a country song that I’ve always liked: this is my path and I’m sticking to it.

And I feel darned lucky, and blessed, to be doing so.

Photo by Autumn Goodman on Unsplash