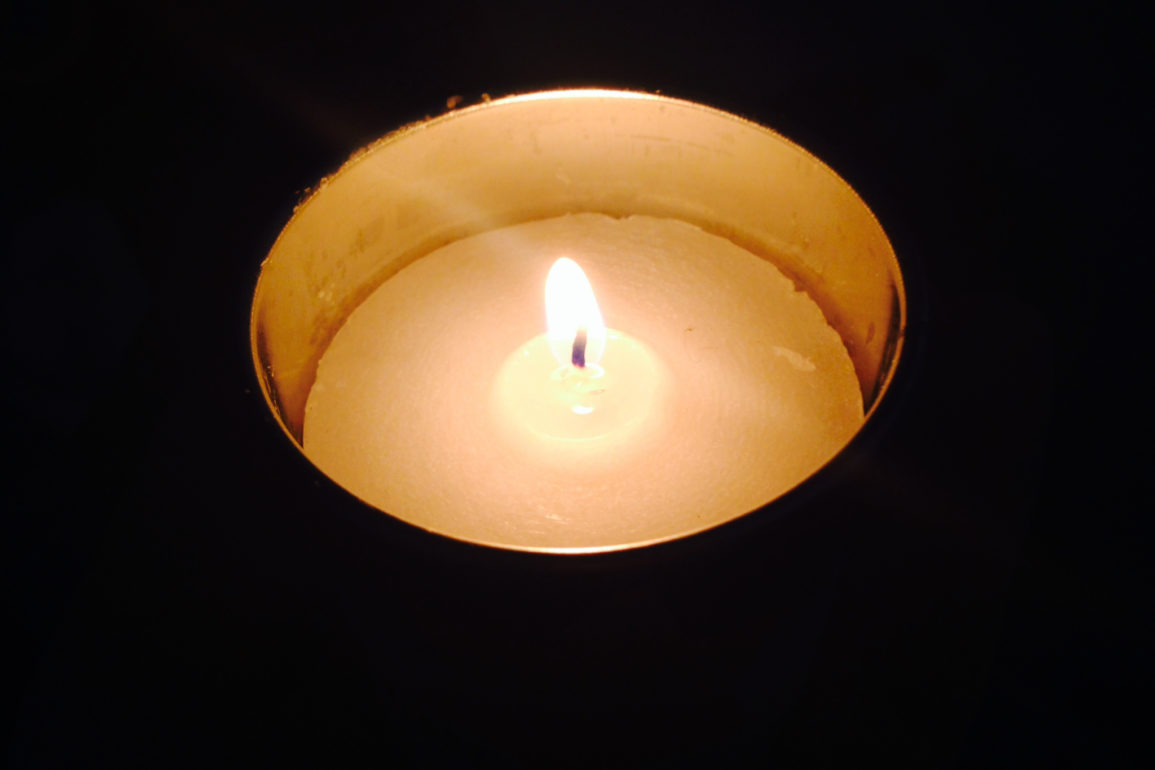 There isn’t much new to say about the Holocaust. We cannot change what happened back then, though our perspectives do change as we grow from child to adolescent to adult. I’ve noticed that the world’s perspective seems to change too. Things that may have been taboo 20 or 30 years ago are now mainstream so kal ve’chomer (how much more so) have things changed since the second World War and the Shoah (Holocaust)? Tonight in Israel, we begin observance of Yom Ha’Shoah – Holocaust Memorial Day.

As a kid growing up in completely non-Jewish territory, whether on the Native American (Indian) reservations in Arizona and New Mexico, or in Lompoc and Santa Ynez, California, we were practically the only Jews in town. There was no talk of the Holocaust. Everything that I knew about what happened to millions of my people was from my parents and books. It was never mentioned at the public schools I attended. One time, I brought it up in class at school. It was in the fourth grade and I’ll never forget what happened. My teacher took me aside after class and told me not to ever talk about it again. I remember feeling confused and upset, but he was my teacher, and I looked up to him. He was actually a great teacher, but he didn’t want me talking about Jewish stuff and the Holocaust in his classroom. I remember feeling sure that my teacher was telling me that the Holocaust didn’t actually happen and that’s what I ran home to tell my parents. I was made to feel like I’d told a dirty joke in class and I had been reprimanded for it. I can’t quote him word for word 30 years later, but it sure felt bad and I will remember it forever. I never talked about the Holocaust again at public school.

After making Aliyah (immigrating to Israel) in 1991, I attended an Aliyat Ha’Noar program known as the South African Project at Mosenson High School, Hod Ha’Sharon, Israel.  We were a class of about 13 English speaking immigrants. In 11th and 12th grade we studied history in great detail. I had never been interested in history before and the details of World War II and the Holocaust grabbed my absolute attention. We spent time on Kibbutz Kfar Vitkin where we learned about what happened in Europe and met with Holocaust survivors. We traveled the journeys of Jewish survivors through the stories of elderly men and women. We wept and we bonded over the horrors and via the courage of the few who managed to escape the bullets, the torture, and the gas. We heard the story of a young mother being forced to bind her breasts and watch her newborn baby slowly starve to death. Hearing the vivid details and imagining what it was like to give birth under such hopeless circumstances and knowing your baby is slowly dying, is possibly the worst nightmare imaginable for any human. Yet, there she sat on a chair in front of us and told us her story. The inconceivable, it happened to her! She gave birth alone, without her husband or her mother, on a bare cot, and suffered the worst loss imaginable. We heard about men, women, and children beaten and killed for being Jews in the wrong time and place. No details were withheld from our inquiring minds. I was hungry for the knowledge. I wanted to know everything. I remember feeling overwhelming emotions of sadness and horror, hope and privilege. How lucky was I to be born a couple of generations later?

As a part of my army service in the IDF, we participated in ceremonies on Holocaust Memorial Day and we visited the Holocaust Martyrs’ and Heroes Authority, Yad VaShem. For over half a century, Yad VaShem has been dedicated to fulfilling and maintaining remembrance of what happened during the Shoah including: commemoration, documentation, research, and education about the Holocaust.

As Jews, we talk and think and relate to the Holocaust differently at different stages of our lives. The thousands of Jews who miraculously lived through starvation, abuse, and horror were also the same people who rebuilt their lives from nothing, often in foreign countries. They learned new languages and cultures. The survivors married or remarried and had children. They raised the next generation to be strong, educated, and wealthy. How did they do it? Each and every year, we remember. We vow, NEVER AGAIN! We teach our children. We watch the sad movies and we attend the ceremonies. Each year there are less survivors. The next generation won’t have any living Holocaust Survivors, only the stories and memories of the actual people who once lived. Teenagers won’t be able to experience Kfar Vitkin the way that I did back in the early 90’s. The sad movies and documentaries will have to suffice.

Tonight, we will light memorial candles. We will lower our gaze and bow our heads. We will say a prayer and try to memorialize the existence of the millions of Jewish souls that the Nazis tried to erase and extinguish over 60 years ago. Here, in Israel, Yom Ha’Shoah is a national Memorial Day and the Holocaust is taught and discussed in every public school classroom from an early age. I’m proud that my children are being taught, at public school, about what happened to all of those Jews (more than 6,000,000) and glad that my children will be encouraged to ask questions. Places of public entertainment will close and flags on public buildings will fly at half mast. This evening there will be a state ceremony at Yad VaShem. At 10am on the day of Yom HaShoah, air-raid sirens are sounded and people stop in their tracks regardless of what they are doing. I remember the first time I heard that siren. I was in 11th grade and standing together with hundreds of Jewish teens at my school. It’s a mournful and jarring sound especially if you’ve never heard it before. Though terrifying, it’s a sound that Israelis are accustomed to hearing at least twice every year: Yom HaShoah and Memorial Day for Israel’s war heroes. Across Israel we unite in a moment of thought or prayer to honor and respect the millions of people who were murdered at the hands of the Nazis.

Many praises to Yad VaShem for their commitment to protecting the values of Mankind.