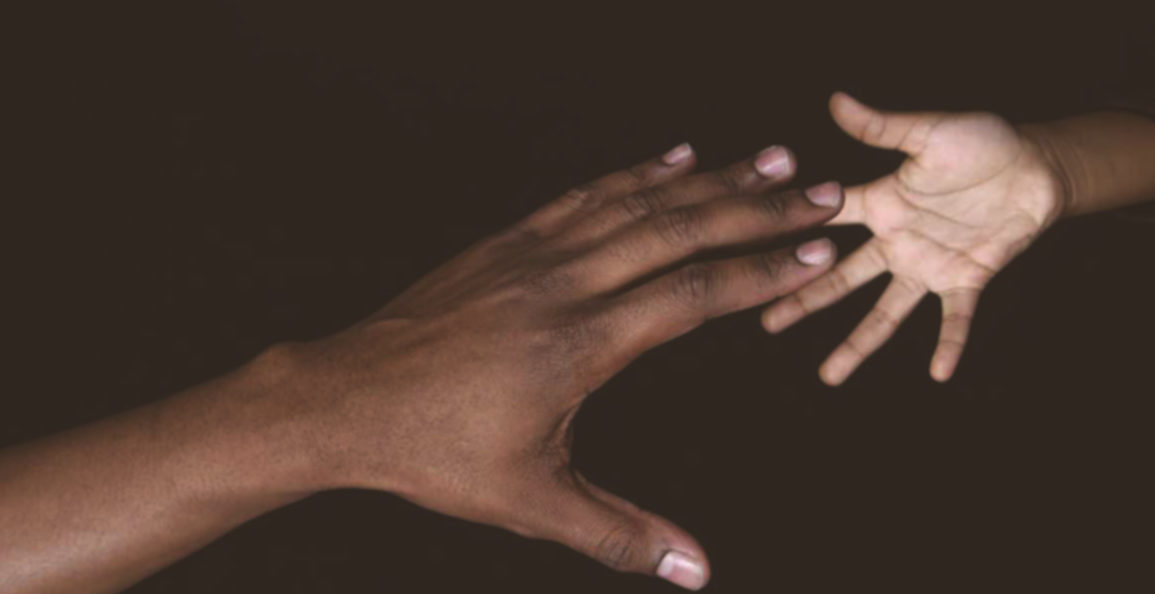 I have many reasons for sharing my journey… some of them I’m only discovering as I go. Spiritually and emotionally, I experience strengthening of the soul (chizzuk in Hebrew) from people near and far. I’m genuinely convinced that part of this ghastly test is also a huge blessing. One of the great things about sharing my journey publicly is, not only the loving and supportive feedback I receive from people who tell me that my writing has helped them through a difficult time or inspired them in some way, but also the kindness that I receive from people who are complete strangers and have either remained so or have come into my life to stay.

When I get scared or worried that my life may be cut short, I prefer to think that my job (tafkid) on Earth is unfinished. Perhaps; and this is what I like to convince myself of, perhaps my tafkid in this world is to perpetuate and share or publicize the many acts of kindness and miracles that I experience and witness along my journey.

When I first started chemotherapy in September, 2012, a side effect I suffered from were painful ulcers in my mouth and throat. I received many suggestions about how to help relieve them. Two things that helped were a combination of sucking on ice during chemotherapy and the other thing came from a woman named, Carol, who I’ve never met in person via my friend, Suzanne; Kanka mouth gel. I was so touched that Carol took the time and expense to send me the mouth gel from America to Israel.

When I was obligated to reign over the throne of the chemotherapy lounge yet again, from March 2014 until July, 2014,  I experienced the dreaded side effects. I received an offer of a mouth sore medicine that was still in clinical trial via a stranger and for whatever reason I wasn’t able to follow up on it, yet I was so moved by the kindness of that stranger. In the meantime, one friend spoke with another, and the rest of the story will blow your mind.

For over 7 years, a scientist in America, was working on a solution to the terrible mouth sores that chemotherapy patients suffer from. These mouth ulcers have been known to be so painful that simple things like eating, drinking, and even talking are impossible. A few medications are available but there’s never been one that completely adheres to the sores or heals them. It’s very problematic to get medicine to remain inside the mouth over time, for obvious reasons. Amazingly, a medicinal gel was successfully developed and available in the United States on a very limited and exclusive basis – as of 2014. Some of that medicine came to Israel for the first time accompanied by two men I’d never met before. One, a man named, Moti, who heard about my story from my friend, Tzippy, and the other, a paramedic named, Sim, who heard about me from Moti. Orchestrated by people who had never met me and within 24 hours, (including a Fed-Ex trip from Florida to New Jersey and a VIP seat on a plane from the United States to Israel) Sim, Moti, and 2 bottles of expensive, prescription-only mouth gel arrived at my house!

Sim, the paramedic, was so enthusiastic about being able to deliver the medicine to me that he and Moti drove directly to my house from the airport.  Thankfully, after using the mouth gel I barely noticed the excruciating sores at all. The effect of the mouth gel was so powerful, I confidently relinquished sucking on ice throughout the actual chemo treatment knowing that I could rely on the mouth gel afterwards. The level and amount of kindness (chessed) that went into bringing such a change and comfort to one person, one stranger, is a true miracle that I’m compelled to spread and share.

When I think about it, I don’t know what is more miraculous; the actual medicine or the story of how it arrived from the USA to Israel. When I first experienced the wonderful relief from the physical agony I was suffering, I thought of myself and how I was helped. Immediately after that, I realized that the true hope should be that it was only the beginning of the story. The real plot was the kindness and the chain of events that led to opportunities to engage in and spread goodness and chessed (acts of kindness) across the globe.