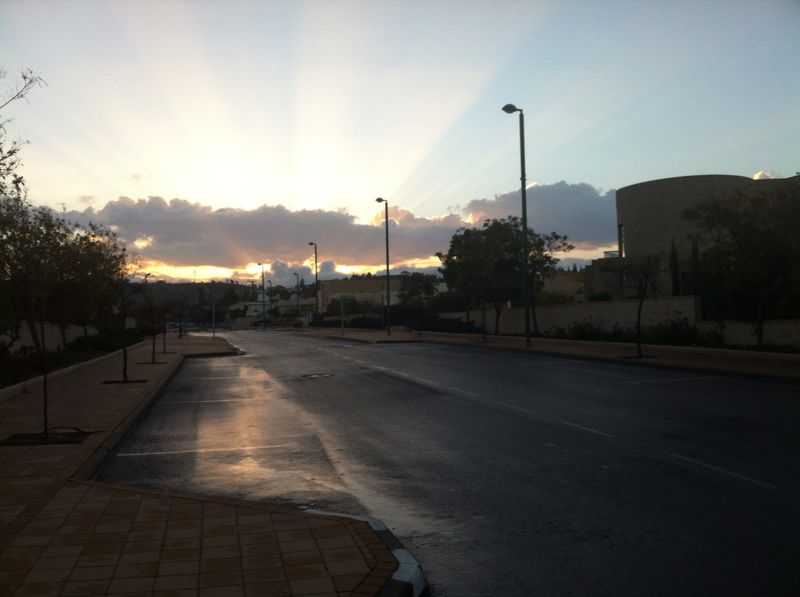 The nature of humans is to fit in and to be accepted. There are countless examples of this behavior; both positive and negative. Just open a history book, or the Bible. Visit a local high school or a religious community or any community.

I like to think that the majority of people are good. I believe that human nature is to survive. We want for ourselves, our loved ones, our future generations.

What happens when the truth gets taken apart and reassembled and perverted? I’m talking about the ultimate truth, like the Torah, like good versus evil. What happens when people we’re supposed to look up to and trust twist and contort basic values, that have been truth for centuries, and apply their own agendas and desires? People follow like the good humans that they are to the downfall of their own existence.

As I write this, it’s only the day before elections. The streets are full of signs and people are out in full force, grabbing onto anyone who will listen to them spew vitriol against the politicians they disagree with, and try to convince you of all the wonderful accomplishments their candidate has already achieved. The one thing missing from the scene: derech eretz , which loosely translated is common decency.

One day after the elections, we will know the final tally and which parties received the numbers needed to be in the running to form the next Israeli government. In a matter of time, every citizen of Israel will witness the excruciating assembly of Israel’s next government coalition and learn who will be running our tiny country surrounded by enemies in the Middle East. Long after the campaign posters are scraped from the walls and the fliers swept from the streets, we will have to live together in this tiny and precious pressure cooker of a land; side by side.

Not the politicians nor the campaigners will triumph. S/he who wins and s/he who loses, no matter the party, Left or Right, we all end up where we began. The issues will remain. The slogans will fade into broken promises, and Israel will continue to struggle to survive on a map where we are unwanted. If I was given a chance to describe the scene in one word, it would be: divided. From the Golan Heights to Jerusalem and down to Eilat, we are disconnected by politics. Leaders will lead us as shepherds lead their sheep. Marching along, trampling the very land we love and serve with loyalty. Each and every one with the same goal; Israel’s survival. Good people on the Right. Good people on the Left. Each marching in a different direction but for the same goal.

Tomorrow, we have to live together. After the posters and slogans are faded and forgotten. We must strive to become united as a nation and a People. If only every side could see the roles they play in repeating history and destruction.

I sit back, mostly as an observer. No party speaks to my soul. No party can speak for my heart. I know I must do my duty and vote however it is a choice of who will unite us and who will best protect us from our countless enemies. I feel a responsibility to vote for a party who will seek justice for every citizen of Israel and who has voiced the least amount of hatred. What about what is right for Eretz Yisrael as the Jewish homeland of the Jewish People in the eyes of G-d? This is not an easy choice.

I am not a sheep and I refuse to blindly follow my friends or my neighbors. As an observant and religious Jew, I push back at the extremists who are seeping into mainstream society. I recoil from the cultish perversion of our Holy Torah. As a human, I balk at acquaintances and strangers who insult each other over political beliefs, implying that someone is less intelligent than they for having an opinion different from their own.

During the elections, we see a shift in the rules. Common decency is no longer fundamental. I feel detached, isolated, and sometimes assaulted.

I will continue on my journey, the same as always. In the end I will follow my soul and live as a person I’m proud of. With my heart and soul guiding me, I will do what I can to bring light to this world and I know I’m not alone. One tiny light is all I can bring and maybe that’s enough.