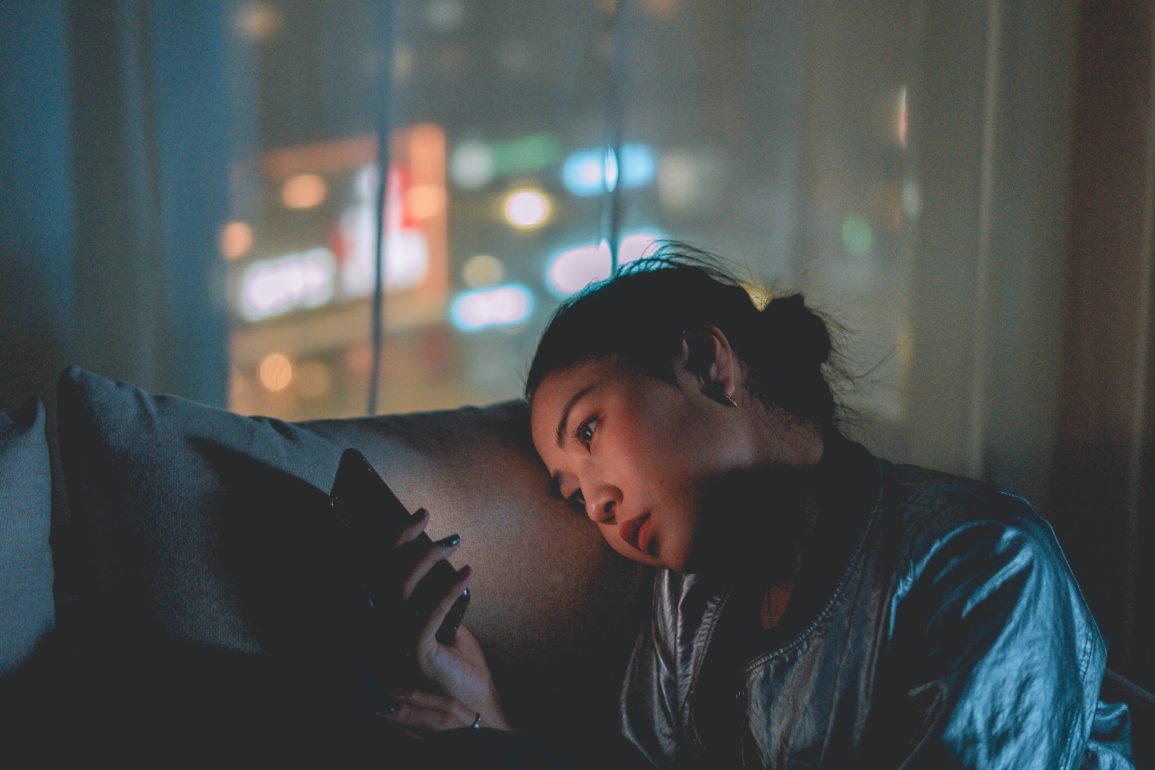 In bed, upon waking, windows still dark with night. In the kitchen, while grinding coffee beans from nearby Milwaukee roastery. In the bathroom, twice. Never during breakfast. The baby needs to be watched, or the entire meal ends up inside the dog. Where is the husband, anyway? Nobody knows.

Five times during (too short!) moments of baby concentration—i.e. baby found the dog food, and stuffed more than could possibly fit into her mouth, or baby dug a pile of dirt out from the baby tomato plant and stuffed that into her mouth. Baby pulled a heating grate from the wall, baby fell trying to put a book onto a too-tall table. Baby poked the dog’s eyeballs so many times the dog huffed away, offended; but not too offended, because the baby has the tasty food and the baby shares. Never during a baby smile; those are too precious, more rewarding than any news could bring, even the news you are waiting for.

In the car before driving, the radio tuned to local news—an election year—then quickly switched to nostalgic 90s rock. In the car after driving, sipping more coffee in a to-go cup, while you wonder what percentage of you is now made up of this beautiful magic mom fuel. 80 percent, 90 percent? Some days it feels like 100. Whoever advised to “nap when baby naps” was clearly much better at napping than you.

From the top of the dresser, while putting away a second load of laundry, trying to pull dog hair off all the sheets and towels for your downstairs Airbnb unit; bad reviews will mean half your income gone. Which would mean having to go back on Medicaid and food stamps, which is too depressing at your age, with a Master’s degree from eight years ago that you’re still paying off.

Again, hours later, from the bedside drawer, after wiping away half-eaten pretzel chunks, evidence once more that baby does not abide by your no-screens policy. The baby doesn’t abide by any policy; she only cares about taking something and placing it somewhere else. It doesn’t matter where; you might find your earplugs or toothpaste a week later in the laundry chute of the basement, or never again. All that matters is that possessions be moved. If it’s inside a box, it goes out. If it’s outside, it goes in. And on and on until the end of time. You still think this is cute, even at night, when you’d rather be sitting down and eating dinner with your husband—where is he, anyway?—not righting all that’s gone wrong in the house over the last twelve hours. It’s all worth it, in the end.

Ten times from bed, holding a glass of wine, and half watching Gilmore Girls for the billionth time after your husband leaves the room out of annoyance. Would it be so hard to make another show as good and pleasant as Gilmore Girls? Why is it easier to write about zombies than a witty mother and daughter who don’t hate each other? In your most optimistic moments, you hope to end up like the Lorelais, and not like you and your own mother, who could hardly find a single shared topic of interest, before she up and died on you ten years ago. It’s hard not to wonder where you all go wrong. Probably the teenage years; some parents luck out. Yours did not. You might have to pay for that one day. But, since the world is not fair, you might not.

In bed, before sleeping. In bed, again, when it is still dark but closer to light than not, while you wait for baby to soothe herself back asleep; your life has become ten times easier post-sleep-training, but your subconscious body isn’t used to it yet. By the time baby quiets again it’s nearly five and your body has other plans. Your body says you should be happy with the six hours you got! Maybe your body is right. That said, your body is the one always reaching for your phone, so what does your body know, other than how to manage expectations?

One last time in the bathroom, the walls and mirror foggy with steam. You have no new emails, says your phone. You finally give up, something you have done more times than watching Gilmore Girls, and start your day depressed. You hide your phone in the laundry hamper. At least that way there is always some hope, not the prospect of yet another day where you hear nothing; no word from any agents, no editors, no literary magazines. Because sometimes the only thing harder than being a writer is being a mother, but other times? The only thing harder than being a mother is being a writer.