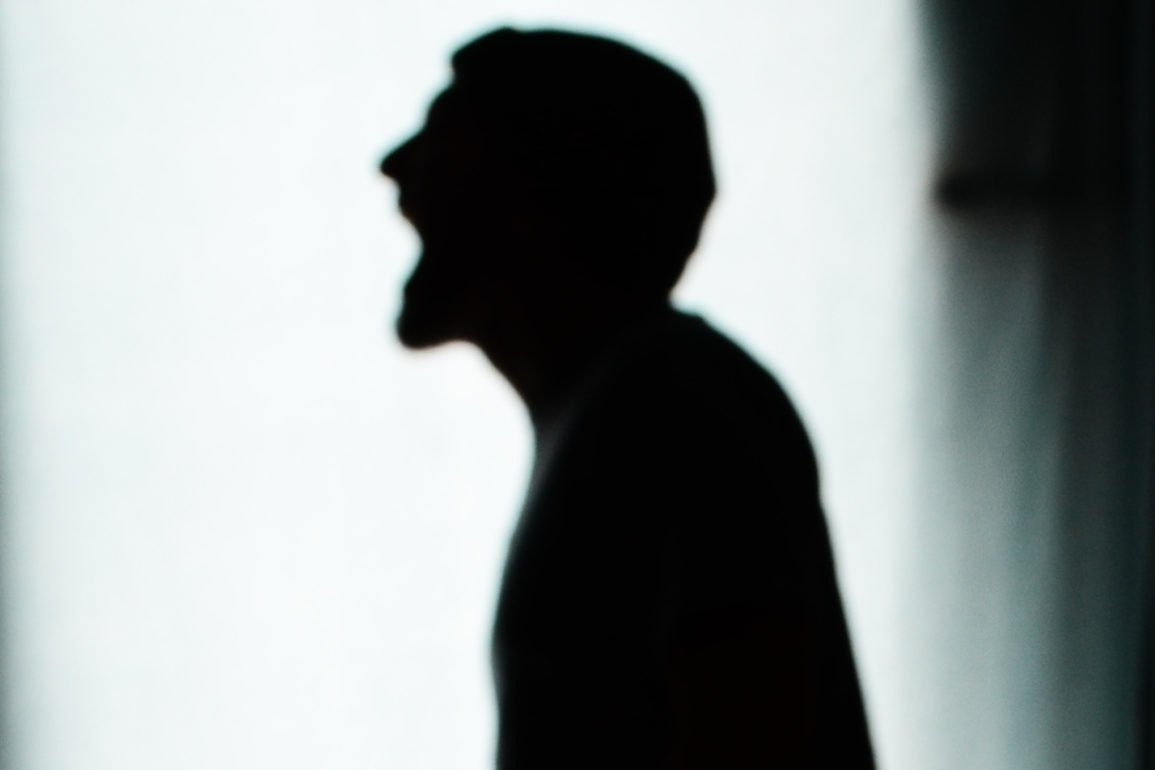 We’re sitting around a friend’s Shabbat table and the conversation turns to Orthodox homosexual men, some of their challenges, and whether it is appropriate for one to receive a blessing at the Torah.

Opinions fly: Why shouldn’t they be allowed this honor? Just because they’re gay? You can still be gay and frum.

Well, shouldn’t there be standards regarding these kinds of things? Isn’t calling them up to the Torah a declaration of some sort that the congregation supports them and their choices?

Well, is this really about the person or their actions? Not all gay men do things that gay men do… you know.

Ya, since when are only frum people allowed to get an aliya??!

And here’s where I start to get uncomfortable.

Traditionally, we define ‘frum’ as someone who keeps the Big 3: Shabbat, Kashrut, and Mikvah. I’m sure there all all sorts of reasons, historically and based on the Book, that these commandments are highlighted. But whatever the reasons are, this short-list is pretty ingrained in our culture of practice.

Of course, the list has taken a life of its own depending on the community. Some may expect an observant person to don tefillin, wear a kippah, dress modestly, and belong to some sort of synagogue community. And in some places, the list is longer — and far more extensive.

Growing up, we were taught that every commandment was special, every mitzvah vital. “Imagine a rope connecting your soul to Gd… This rope is made of 613 strings. Every time you sin, you sever that part of the rope that represents that mitzvah… Every time you repent, you tie that string again. And then — your rope is that much thicker. Your connection to Gd that much greater.”

A rope with 613 equally significant strings, each representing another Gd given commandment. A rope, with each string the same density, each string granted the same role in creating the mass of connective tissue.

Of course not. The question is — why? Or why not?

There was a time in my life, particularly in my early 20s, where my observance was defined not by what I did — but what I didn’t do. I kept Shabbos because I didn’t turn the lights on. Modesty, because I didn’t wear pants. No eating milk and meat together. No premarital sex. No blasphemous talk about Gd.

And while in certain ways I was going against the grain (I was definitely the most observant of my friends), my Judaism was not necessarily front and center in my life. My relationship with Gd was not being strengthened, not fortified in any real way. I was just avoiding certain No-Nos — I was keeping myself frum.

I’m sitting at that Shabbat table, all of us dissecting what makes someone worthy of saying a blessing on the Torah, and I’m feeling irked. So much of my childhood spent on chasing the granting of that arbitrary label, ‘frum’. So much of my early adulthood spent on trying to stay within its prescribed cage.

Is that really what Judaism is about? Is that what Gd really wants from us? To live life in a way where we’re just trying to keep ourselves in line with a subjective, slippery label?

Can we imagine the amount of apathy that can create? Making Judaism some sort of neat, easy-to-reach destination point on our map. Is that the case? As Jews, is our work ever really done?

I have friends who have made overt shifts in their observance of Torah. Stopped covering their hair. Stopped eating according to stringent laws of kashrut. Cutting their beards. More lax in their Shabbat observance. Wearing pants (I’m talking women here).

They say they feel more free. More in touch with who they really are. More in line with their inner voice.

They say that Gd does not intend for us to live with so many stringencies. That Gd is happy if we are good people in this world. That Gd loves us all the same.

And to tell you the truth, there’s a part of me that is a bit envious of them and the lightness of their being. A part of me that so badly wants to believe that they are right. That to Gd, all the nitty-gritty doesn’t matter. That somehow, He is bigger than that.

That maybe I can let go, too.

But no. Something doesn’t sit right.

I rail against the judgments I feel inside. But they are there.

Really? Laws don’t matter? Really? There’s no standard we are asked to embody? Really? It’s all about doing good and being kind in this world, and nothing more? Really? Gd accepts us all, just the way we are?

Gd doesn’t care what we do in our bedrooms? What we eat? What we wear? How we get to synagogue? If we ever open a prayerbook ever again?

So is there no rope connecting us to Gd? Or do we get to decide the makeup of that Cable of Connection?

Somehow, I find that hard to fully accept. I trust there is more.

I am a halachic Jew. And while there is an element of Halacha that is adaptive, I believe that there is a prescribed way in which we are commanded to reveal and fortify our connection with Gd. That as clear as our inner voice may be, we need to second guess it if it’s telling us to do less.

But I am not frum anymore. I don’t fall into a neat little box, an easy-to-define definition of my ever-evolving journey toward connecting with Gd. I’m not managing my relationship with Him through a pre-ordained check list. It’s far more nuanced. More real.

And the gay man who wants to make a blessing on the Torah? Assuming there’s nothing wrong with that according to Jewish law (which I believe there’s not), I’m all for it. Let him. Who are we to stop him? You don’t have to be ‘frum’ to want to be close to Gd.

If there was a short list, surely to be compassionate would be on it.

(There’s great irony in how worked up we can get when Jews express their Judaism in ways that are different than ours, when the majority of Jews today are completely unaffiliated. At the very least, we need to celebrate engagement.)

So this is all I have to say with confidence about Orthodox homosexuals who want to bless the Torah, about friends of mine who’ve stopped covering their hair, about those Jews who aim to be scrupulous with every halacha, about those Jews whose Judaism primarily means making the world a better place, about myself: we are all trying.

At the end of it all, we are all strugglers.