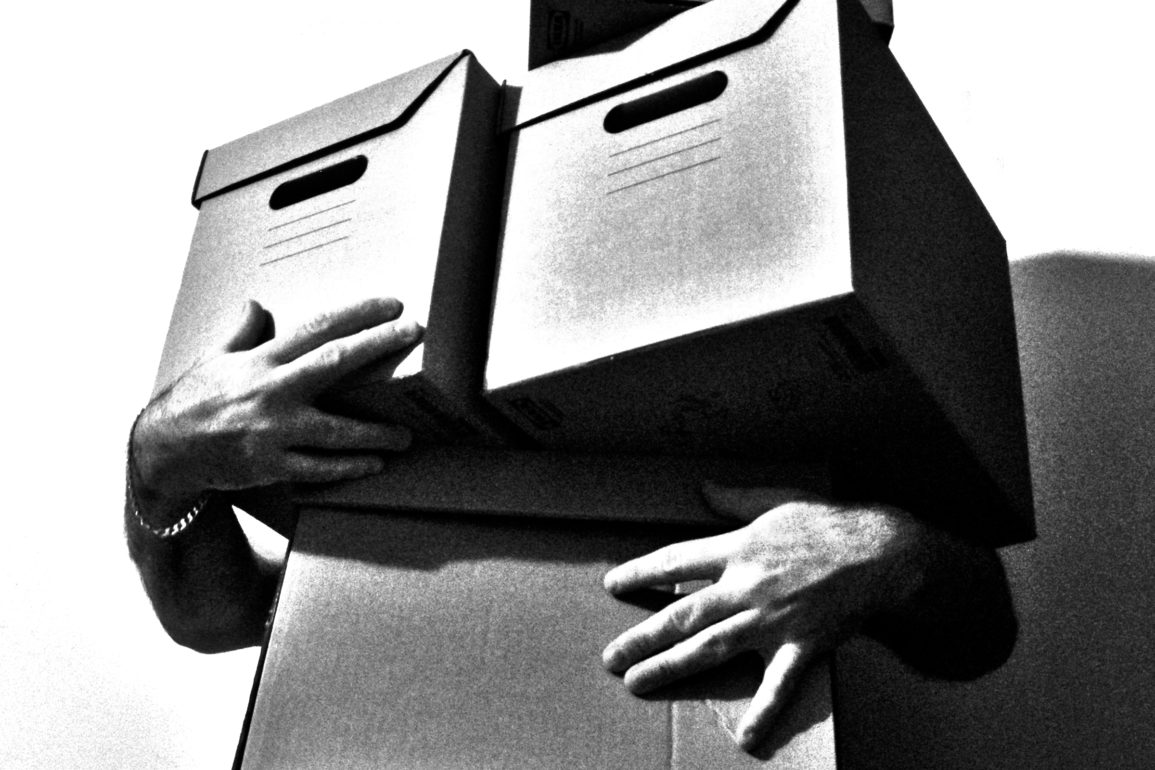 When I was just two years old, my parents made a decision about my schooling that would profoundly impact the story of my life: after one year of pre-nursery at Talmud Torah, the local reform school, they switched me to the preschool at the Lubavitch Cheder of S. Paul.

I remember my first day. My mother dropping me off, my confident saunter into a new space, excited.

In the early 70s, my father was a student at the University of Minnesota. A fresh immigrant from Iran, he studied engineering while washing dishes at the local Green Giant vegetable factory, making his way through school. One fall, he met a Chassidic Rabbi driving around the campus on a Sukkah-mobile trying to inspire young University students to do a Mitzvah. My father, stirred by his own recollections of practicing Jewish rituals with his traditional family in Iran, was eager enough. And so it began.

My father’s relationship with the budding Lubavitch community of the Twin Cities deepened over that next decade. And when he married my mother in Iran in ‘78 and returned to freezing Minnesota, he introduced them to his new Persian bride. My parents slowly became more comfortable in the Chabad community, and when I was two years old they felt connected (and obliged) enough to send me to the community’s Chassidic school.

And so, Elham, daughter of Kurosh and Soheyla, became a student at the Lubavitch Cheder.

We were not Chabad, not by a long shot. In fact, during my preschool years, my parents were not really practicing Halachic Judaism beyond the traditions they were raised with in Iran. Throughout all my elementary years, I was the only one in my class whose mother wore pants and did not cover her hair. I was the only one whose father did not wear a black hat or have a beard (my father only started wearing a kippah when I was about eight or nine).

Despite my different background, though, I absolutely loved being in a Chabad school– especially as I learnt that the unique path of a Chabad chosid is to revolutionize the world. When we would learn the Rebbe’s teachings, I felt moved and inspired. He made me feel like I was part of an army of passionate Jews, invigorated by our shared mission to end golus and bring the redemption.

I felt like I belonged to him. My Rebbe.

In my early teens, tensions grew within my family. I wanted my home life to reflect what I was learning in school. It had nothing to do with fitting in. At school, I was exposed to Truth, one that in my perception was not being upheld at home.

I asked my youthful self: Why did my parents still want to hold onto Sephardic customs? Why did my father, after years of going to the local Shul and developing relationships with all the Shluchim in the community, not want to wear a kappata, gartel, and a black hat? Why did we eat Hershy’s kisses (I still remember the taste) and my friends did not? Why did my mother, after encouraging me to wear a skirt and dress like a Chassidic girl, not want to increase in her own observance of modest dress? Why so much talk about going to college and getting a job? Why were my parents so fearful of me becoming ‘fanatic’? Why this constant push-pull with the world around me?

My parents even visited the Rebbe and asked for his blessings. They were incredibly involved in the community, attending all Chabad functions, supporting the Shluchim. So why the resistance to really yield to the identity: “Lubavitcher”?

The dichotomy was painful for me. I was too immature to understand that my parents had their own path.

At fourteen years old, after writing to the Rebbe for a blessing, I left Minnesota and went away to high school. Finally, I thought, I would live with and be surrounded by ‘real’ Lubavitchers. People with no confusion about their identity. People who fit into this role, part and parcel.

And finally, I could answer the question “Are you Lubavitch?” without hesitation, no longer outed by my family that did not wear the black and white uniform — figuratively and literally.

I was thrilled, my expectations high.

Then, over the years, I experienced a paradigm shift. While I met so many sincere Lubavitchers who fit the exalted image I had created in my mind, I met many who, in some way or another, had created their own path. I met Jews who did not look the part of Chabad Chassidim, yet showed a selfless dedication to spreading Judaism and inspiring Jews to do more Mitzvot with joy, tenets that are central to our Chabad teachings.

I traveled and navigated other Jewish communities. And I realized that no matter how many dedicated Shluchim I encountered, how many ‘real’ Lubavitch homes I visited, no one spoke about the Rebbe like my parents did. The humility, the adoration, the respect, almost always with tears in their eyes — for the Rebbe, my parents expressed true love.

Ultimately, to the rhythm and pulse of their own timetable, my father and mother made changes. The kippah came (it was grey leather; I wished it was black velvet). The tzitzis (tucked in). My mother’s skirt instead of pants. Then a hat to cover her hair. Eventually, the sheitel. Cholov Yisroel (what I wanted for my birthday present when I turned 14). At some point, my father started wearing a hat and gartel. And then, on my wedding day, a kappata for the first time– proud, like a soldier, finally dressed to the nines in his freshly pressed, new uniform.

But surprisingly, at that point, after all of my own personal journeys, it finally didn’t matter to me as much as I thought it would.

Because what I realized and what I hold true even more so now, it that being a Lubavitcher is not a rigid laundry list of external factors. It’s not just about the get-up. It is far more nuanced and deeper than some of us may allow it to be.

What I learnt from my family’s path to identifying as Lubavitchers is that it’s about what we do and how we perceive our mission in this world that makes one a Chabad chosid. It’s about the struggle, the sweat, the dedication to work through the challenges in life with the aim of refining ourselves and the world around us.

It’s the reality that we are not private citizens. Rather, we have a responsibility to one another.

It’s filling ourselves to the brim with passion and purpose and the awareness that it is up to each one of us to revolutionize this world.

As difficult as it was for me to understand when I was growing up, I can appreciate now that my parents took on more and more mitzvot when they were ready, always from a place of inspiration and commitment. They did not fit into any boxes — they followed the beat of their own journey.

Because in truth, Judaism is not about boxes — particularly not in our generation. The days of black and white definitions are gone. We live in a world of color, of fluidity, and of subtlety. Yet as diverse as our communities are, we sometimes still define one another through a lens of fear, thereby limiting one another’s potential.

Let’s stop trying to stuff ourselves into others’ judgments of us. It’s time we finally throw away the boxes: the tidy, forced perceptions we impose upon one another- and ourselves- that hinder our soul’s truest identities and expressions.

We are colorful, dynamic and full of texture — and our connection to Gd defies all bins.

To me, being a Chabad chosid is tuning into this reality: It is seeing the beautiful array of colors inherent in every person and how each shade is integral to Gd’s masterpiece– a perspective the Rebbe absolutely personified.

Sometimes I imagine myself standing at Yechidus, a private audience, with the Rebbe and I would humbly tell the Rebbe about my family, my school, my writing and whatever else I felt I was doing to bring light into this world, and the Rebbe might say to me, like he did to countless others over the years: You should never be satisfied with what you’ve done. You must increase in your work. Every living thing must grow. What would I say? Undoubtedly, without skipping a beat, I would say: Yes, Rebbe.
Because to me, that’s what being a Lubavitcher is: the readiness to act, to do, to push, to inspire, to serve, to challenge, to question, to connect, pushing beyond all boundaries and limitations– with the goal being nothing short of total transformation of this world.