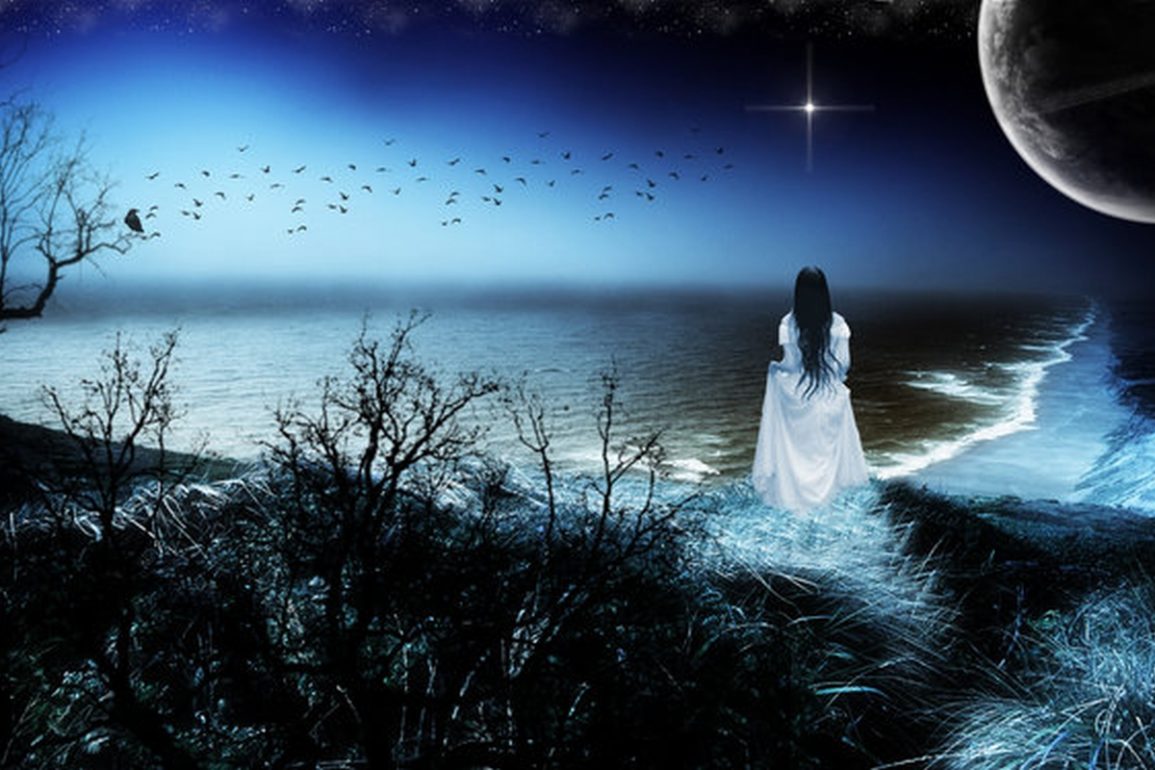 Awakening Of The Feminine Devine

I want to share with you an exceedingly important teaching whose significance permeates the full spectrum of our 58th century humanity. It is a vivacious and potent idea, known for thousands of years by initiates to the Kabbalah. I was merely first inducted to this teaching last year, and have now been granted permission by my Rebbe, Rav Yehoshua Gerzi of Pilzno, to share it with you.

Any slightly attuned individual can perceive that we are in an era of shifting epochs. A new era is being born before our eyes.   Globalization, Information, and Digitization: all but a few of the indicators in this grand transformation of human experience.

Space is shrinking: How many thousands of 30 lb. gramophones now stylishly drape above our wrists? (#applewatch)

Time is evaporating: Remind me again how many days it took to get from Beijing to Chicago by wagon? (your plane now arrives an hour before you left)

The most disruptive movement mankind has undergone since the Neolithic revolution is happening before our very eyes.

The spiritual protagonist behind this alluring drama of human civilization is a new paradigm of consciousness, anxiously peering out backstage from behind the curtains of history. It eyes the exasperated stage characters whom he, or should I say, She, is destined to soon replace.

Dublin and Uman: A Tale of Two Convergences

During the last 2 weeks of September 2014, I attended two wholly captivating, though exceedingly different global events. The first was Wisdom 2.0 Europe. Hosted at the Google Foundry, their Dublin based digital innovation center, this elite gathering brought together business leaders and mindfulness teachers from across the world.

In the span of two days, I shared conversations with Google’s chief engineer for Gmail, a Tibbetan Buddhist monk, a German financial executive, a Polish ‘Happiness Hacker’, a Swiss Banker, and an Indian Neuroscientist. All had gathered around one central question: How to live with more Compassion and Presence in the Digital Age.

The next week, I boarded a plane to the Ukraine, where I joined 30,000 fellow festivalgoers to celebrate the Jewish New Year at the gravesite of Rebbe Nachman of Breslov.

Again, I shared conversations with a wide array of people, this time all members of the Jewish tribe: a Manhattan executive, a Portuguese hippy who hitchhiked from Lisbon, a Lithuanian accountant from South Africa, a secular Brazilian marketer from Tel Aviv, Syrian rabbis, Ethiopian ravers, Hungarian chassidim, and Yemenite chazzanim galore. All had gathered by the grave of this Torah sage to collectively commemorate the genesis of human consciousness, now entering its 5775th year.

Yesod and Malchus: A Tale of Two Sephiros And now is where we begin to delve a little deeper. According to the Kabbalistic model of time, an unprecedented shift in the human condition is set to take place towards the end of the 6th millennium. This is where Yesod (the 6th of the lower Kabbalistic sephiros) shifts into Malchus (the 7th and final).

Let’s keep this very simple. Yesod contains all the classic traits characteristic of the masculine gender. He is focused on identity, therefore is ego prone. He is cognitive in nature, therefore tends toward abstraction. By contrast, Malchus represents characteristically feminine traits. She is a nurturer, therefore sharing comes naturally. She is wired with heightened emotional sensitivity, therefore lives in the world of pragmatism.

The previous millennium of Jewish, and global history, witnessed a deep development of the Yesod (♂). Distinct thought patterns and identities formed around geographic location. Across the world: countries and ideologies. Across the Jewish world: kehillos (communities) and haskofos (Torah world views).

Contrast this with the Malchus (♀)based cultural scenario that we currently inhabit. Both Global and Jewish society are now technicolor tapestries of humanity’s perennial harvest. One block in Manhattan or Jerusalem encompasses people and information that hundreds of days and thousands of miles used to separate.

From Ego System to Ecosystem

This was the name of the Wisdom 2.0 talk given by MIT economist Otto Scharmer Though he was describing the macro-economic necessity for compassionate collusion between states, corporations, and NGOs in tackling the world’s pressing issues, the speech might as well have been directed to the differing camps among the Jewish people.

The consciousness needed to welcome in this new era is one of Malchus. The era of Yesod– sharply held divisions and identities to the exclusion of others, is slowly fading into the annals of history. The future is Feminine. We will need to compassionately work through our differences in a collective unity, while still preserving individual identity. Emotional, rather than cognitive intelligence will be the vehicle to take us to this most supreme of destinations.

What I witnessed the past few weeks in Dublin and Uman were cutting edge manifestations of the same cosmic process. Malchus consciousness is sprouting wherever we look.

As is known, the Jewish tribe has a particularly pertinent role to play in the impending process of global Tikkun (restoration). Through the microcosmic development of our own Tribal Malchus, we will surely see a flourishing Global Malchus. Then, we will finally enter an era where:

“And they shall beat their swords into plowshares, and their spears into pruning hooks: nation shall not lift up sword against nation, neither shall they learn war any more.” Isaiah 2:4