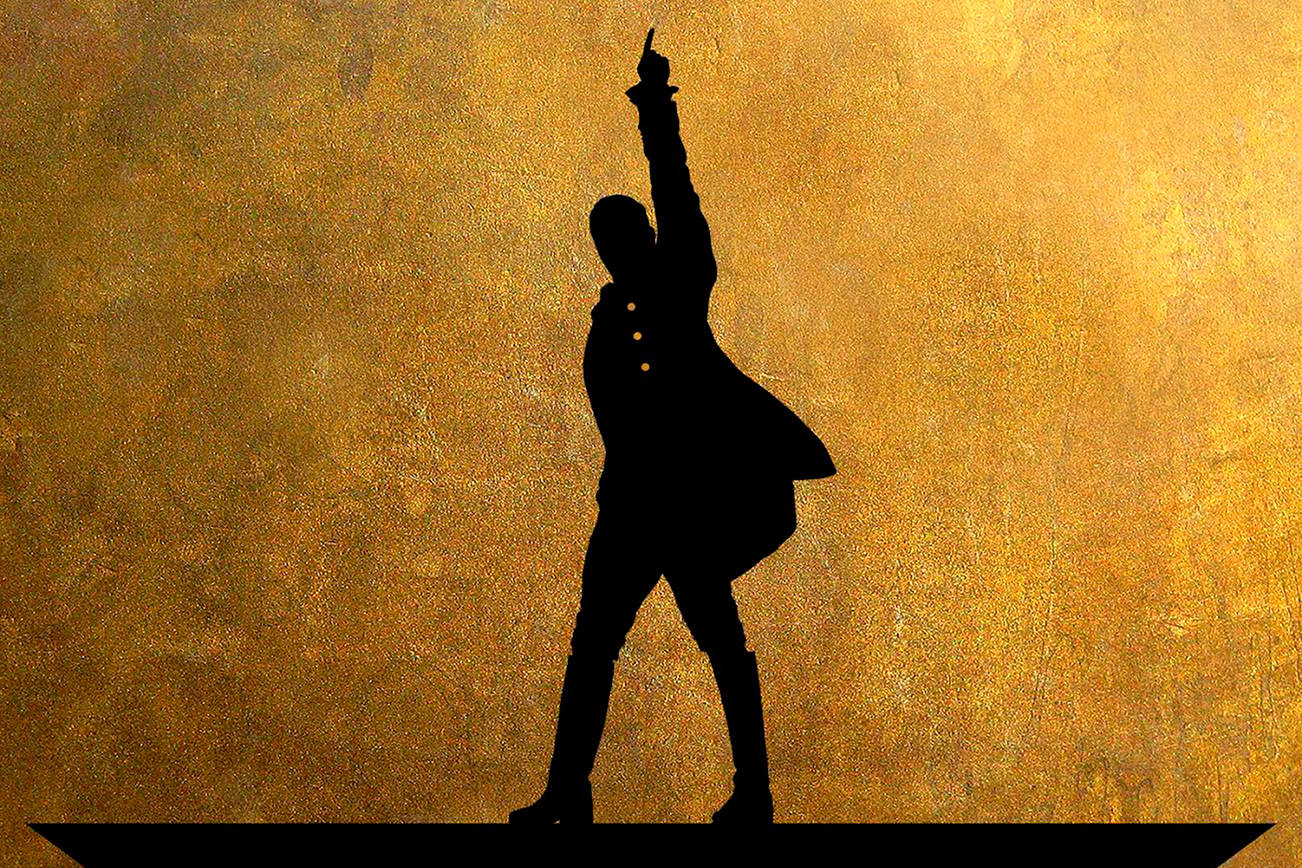 Why My Hamilton Obsession Ended After My Mother’s Death

This is sort of embarrassing to admit in public, but I spent the final year of my mother’s life at home in Jerusalem, watching Lin-Manuel Miranda on YouTube. It was an obsession, an addiction as in… I am powerless over Hamilton and my life has become unmanageable.

I’m not a groupie. Heck, I can hardly tell Beyoncé from Adele.  The last performer who drew me in so deeply was the Rolling Thunder Review era Bob Dylan but, Miranda, in his beanie cap and hoodie, was an anti-star, entirely devoid of glamour or guile.

And he was a landsman of sort, hailing from my home borough.  The play felt like an updated version of 1776, the Tony Award winning seventies musical I had loved as a kid

And the music was just so good. Most albums have one good song, perhaps two or three, but Hamilton was full of winners. Soon, the album became an essential part of my life… so much so that, during the sefiras ha’omer, a thirty-three-day period during the spring when orthodox Jews don’t listen to music played with instruments, I found acapella Hamilton covers to satisfy my cravings..

I foisted the album on my friends, including a kindly octogenarian who couldn’t quite appreciate the album’s charms. I even purchased the CD for my choirmaster, hoping she might work some of the music into our repertoire. She didn’t and I quit the choir.

I didn’t actually see the play, The $700 price was off-putting and frankly, I wanted to spend my short time in New York with my mother who was growing weaker by the day. But, I did watch other Lin clips, scenes from In the Heights and, of course Miranda’s viral wedding video in which he, his father and father-in-law surprise the bride with an impromptu performance of Fiddler on the Roof’s “To Life, L’chaim,” which led me to wonder if my beloved star was a member of the tribe.

When I saw him on Rachael Ray helping his psychologist Mom edit her massively overflowing collection of designer clothing, I was almost 99 per cent sure the Miranda’s were probably Conversos. But, after Miranda and his entire clan prepared an uber treyf Puerto Rican delicacy known as the tripleta on Rachael Ray, I had my doubts. Maybe Lin wasn’t Jewish after all. You can’t win them all.

Then my mother died and I had to stop listening to music—a mourner isn’t allowed to indulge in music. Bye bye to  Hamilton and Miranda for an entire year. When a black-coated rabbi arrived at the Shiva, I protested..

“I really need music now more than ever,” I told him.

“Will you be unable to function?” he asked.

I paused. “In a diminished way.”

He offered a sympathetic half smile.  “That’s what mourning is about. It’s hard,” he sighed. “But when you observe the halachos, you’re helping your mother’s neshoma.”

After her long battle with Parkinson’s disease, my mother deserved a good after life.

And her whole life had been about giving gifts to me. Twice a year, she flew to my home in Jerusalem, schlepping clothing, toys, sheets, towels, pots, and pans. She even lugged a minute roast from her butcher in New York. Now it was payback time..

During those first few weeks, music was far from my mind. I was tired and sad, and I missed my mother.

Three weeks after the funeral, I attended my nephew’s wedding (it’s permitted for one in mourning to attend the ceremony, but not the dinner). There was a full band, a men’s choir, a classical quintet, and a star soloist, and yet I couldn’t hear any of it.  It was as if the sounds didn’t register.

Thankfully, my musical hearing eventually returned. I became more conscious of the music that was all around me. In the past, I’d been a musical snob, but now I now happily sang along with Hassidic boys choirs. And yet, I didn’t play Hamilton. For this year, it was as forbidden as a pork chop.

Instead, I filled the empty space with Torah classes, water coloring, yoga videos and I still pined for it.

Finally, the year ended and I flicked on the cast album. The first song that hit my ears was The Story Of Tonight, the second version, when Hamilton’s buddies gather together at his wedding.

I listened briefly and then shut it off. With the Harvey Weinstein scandal hitting the news, the sexual innuendo offended me.  I had had enough.

My goal is not to trash Miranda and his music. He’s fine and his work, it’s raunchy… but it’s soaring and wonderful too.  I’ve given more than my share of psychic energy to the star and his oeuvre, but no more. My parents are gone now and to paraphrase the psalmist, The Lord has gathered me in. I’ve got a life to live for real, not vicariously  drooling over a superstar, even one as cute as Lin-Manuel Miranda.