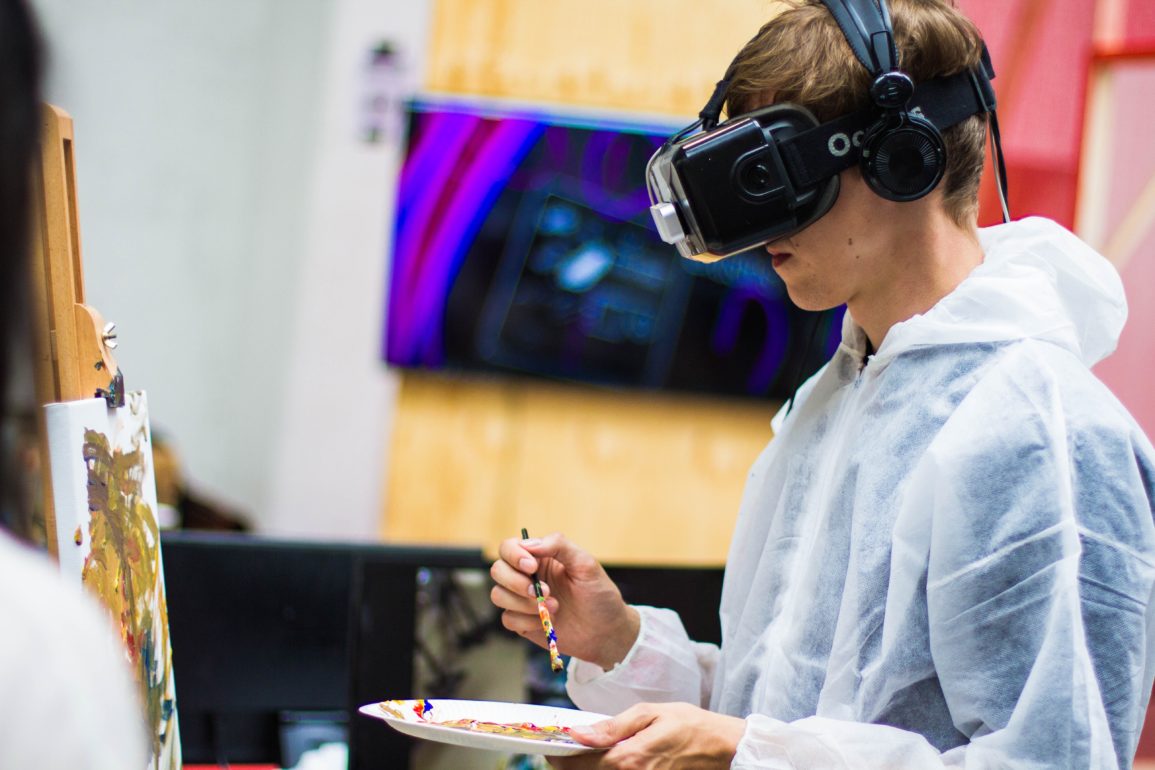 Social Experiments I Thought Better Of (For Now)

People are gloriously fascinating, especially when they encounter something weird and unexpected from their fellow humans. At least 60% of life boils down to handling the humans we meet, right? They hold at least some of the keys to our livelihoods (no matter what we do to support ourselves, it’s almost certain to require other humans who are willing to pay us for what we do, unless we’re all-purpose farmers or some such); our health (other people are involved with producing our food and medications, providing us with healthcare ranging from checkups to surgery, and behaving towards us in ways that can exponentially increase or decrease our stress levels); and our happiness (when you consider whether you’ve had a good day, a good week, or a good year, I’m guessing much of your mental calculation will depend on your dealings with other people).

Thus, it’s hardly surprising that people can become unhinged when other people’s behavior shocks them, even for subtle reasons. We’re always looking around with keen awareness of how others are treating us, because our safety and well-being are at stake. This situation creates the potential for all kinds of games… if we’re brave enough, and willing to risk unsettling other people in ways we don’t expect. I’ve had many fantasies along these lines, but little follow-through. The ideas themselves are very entertaining, though, at least to me… and I’m betting to many others.

One category of weirdness involves treating other people in ways we accepted and even applauded during our childhoods when they came from our mothers, because, you know, they were our mothers. Who else would have been so honest with us, from such a caring place, and we really did want to know the truth if it came from someone who truly wanted the best for us. I would just bet you that expanding this behavior into other domains would be interesting to say the least.

I could say to a neighbor I haven’t seen for several months: “Wow, you look great! If you lost 5 pounds, you would be absolutely perfect. How many people are lucky enough to be in that position? I say this because I love and want the best for you, and you look great now, but of course I want you to be at your very best.” Seriously… imagine it. I can’t say for sure what might happen; there are so many variables involved. The relationship I have with this particular neighbor (is it someone I’m kind of friends with, or someone I barely see?); the neighbor’s gender; their own personal body image; the mood they happen to be in right at that moment; and so much more would impact the situation enormously. It would be fabulously enlightening. But I can’t do it because… just because. I’m sure you get it.

Another option: While I’m waiting on line to pay for something, I could say to the person in front of me: “Honey, I really don’t like that sweater on you. First of all, it’s seen better days. Second of all, it’s just not flattering on you. You don’t look nearly as good as you could, and it’s such a shame.” Seriously… wow. What an experiment that would be. I’d probably get at least 3 essays and 2 poems out of it. But, again… I’ll have to pass.

Most weird experiments I think of have nothing to do with my mother and me during my childhood. What if, at a party, I said to the person taking cake right before me: “Wait, I wanted that piece. That piece has the most icing by far, and I would just bet you that I would savor it way more than you would. Would you mind taking any other piece at all and saving that one for me?” That experiment has the potential to benefit me in a real, meaningful way. This sort of thing can be a problem; people are always taking the piece I want, and it truly does dampen my pleasure and my joy. But, alas, no. I can’t do it. Certainly not now, given the current state of my soul and my psyche. I’m just not up to it.

Some ideas stem from a graver motivation, because they could potentially save me from harm or unhappiness. Just today, a woman with an obvious cold was on line behind me at a café. She kept coughing and blowing her nose, and I kept inching away from her. But that was as far as I would go, despite my extreme worry. Beyond her cold, she seemed out-of-sorts, not the kind person you’d want to mess with. She had rubbed some kind of black smudge beneath her eyes, for one thing. She was large and moved slowly but, at the same time, seemed to be harboring some kind of anger that could come to the fore in a quick, impulsive way.

I really, really didn’t want her to sit near me. She kept coughing and blowing her nose, and the last time I had a cold, months of my life were compromised with congestion, coughing, and general misery that threatened to last for the rest of my days. What if I had said to her: “Hey, I am going to sit way back there; how about if you sit in the front of the restaurant? I don’t want you anywhere near me, because you have a cold and I just can’t cope with another one of those. Is that OK?”

I wanted to do this so very badly. As it turned out, she didn’t sit super close to me (I actually kind of gave her the evil eye when she headed back in my direction, which was risky enough for me) but she wasn’t all that far. If she coughed, it could have reached me, depending on how her head was turned. I could have moved myself, but then I would have had to walk right by her, and that could have done me in. I wanted to call to her, asking her to sit in a whole different section from me. Because I didn’t want her cold, and because… I mean, seriously, just imagine what might have happened. It might have inspired a book’s worth of rumination and insight.

While I’m speaking of my afternoon at the café, what is with all these people who play with their hair in the vicinity of food? A college student right next to me kept twirling her hair, and I was terrified that a strand of it might wind up in my soup. I honestly considered saying to her: “Hey, it’s kind of gross to play with your hair when other people are eating. Hair does not always stay put.” I mean… this seriously impeded my pleasure; I had to keep an eye on her at all times to be sure none of her hairs flew into my food.

In all honesty, she should have known what kind of havoc she was creating in another person’s soul. Not to mention, saying what I wanted to say would have been rich. Would she have flinched? Yelled at me? Got up and left? Simply stopped twirling her hair? Tragically, the answer must remain in the realm of unsolved mystery.

There are so many things I wish I could say to my fellow humans, for the adventure of the experiment and for the wacky insight it all might provide. But, though some see me as an adventuresome soul, I’m actually quite tame in many ways. I may sit and seethe, and I may wonder with deep enthusiasm, but I’ll rarely go ahead and make my move. Should that change? The benefits and the pitfalls at stake with these potential experiments are all so deep that I can’t begin to say. I do know that it would take a lot to pull me out of my fear and into something risky, no matter how big the potential reward.