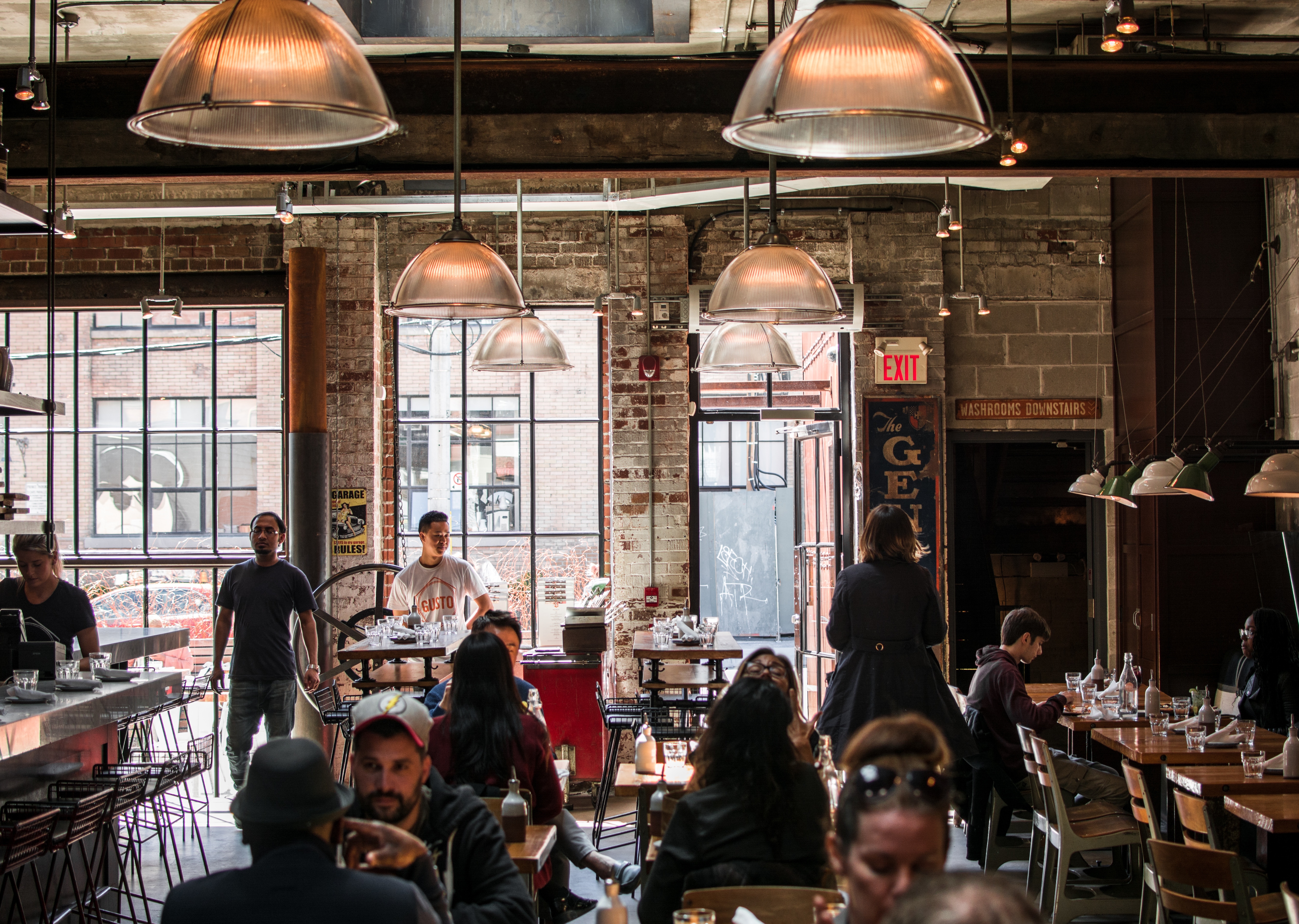 Seeking Miracles (And Maybe, Kind Of, Finding Them)

Sometimes, I wonder about all the emotions I’ve never felt. I’ve imagined them, so I know they exist. I long for them to the point where I can put them in my mouth and taste them. But imagined taste is at least three steps away from an actual, breathing, real-time emotion.

Still… I’ve wanted to cry from the power of an imaginary sentiment. Does that mean it’s no longer imaginary? What does “imaginary” even mean? If I picture myself in awe and then actually feel awed… not by anything outside of me, but by something my mind creates – a scene that I envision – is that actual awe?

I imagine strolling outside and, after some kind of click that shifts my awareness, feeling a light but rich energy of love that guides me into a little convenience store, where, somehow, I sense the thoughts of everyone inside and realize how grand these minds are – how each taps into the same wisdom and yet breaks it down in its own unique ways. A college-aged boy appears calm as he looks through the chips, but I can tell he wishes he could scream out about some kind of rage he’s been feeling. A chubby mother with her toddler seeks connection… and she’d be a loyal friend for almost anyone who would be willing to engage her in deep discussion. I say “almost anyone” because a few people just do not click with her on some kind of fundamental level. They’re just not her kind, or something. She’s thought a lot about this, wondered why this is. There’s nothing objectively wrong with these people: they just clash with her. The way they sniff, the way they breathe, everything about them just rubs her wrong. She’s not sure whether to feel grateful for this, or frustrated. Maybe her intuition is saving her from danger, but maybe this isn’t intuition at all, and she’s avoiding some truly lovely souls.

Remember: I’m imagining all this, including the specificity and nuance. And I’m feeling awe. I’ve climbed into other people’s minds! I feel a layer of love guiding me wherever I go! I’ve busted through the barrier that normally keeps the world feeling logical and surface… and locks me out of other minds unless they open up to me, choosing each piece of information with careful deliberation. But what I wish for is actual awe. In other words, I want to actually take my body outside, walk those streets in a real way that leaves dirt on the bottom of my shoes, feel that love energy as an actual wind blows through my hair, and enter a convenience store filled with actual snacks, tissues I can touch, and real, three-dimensional people who could bump into me if I’m not careful. I want to intuit the thoughts of those real people. And then I want to step back and say: “Wow, that was a miracle.”

Yes, I guess that’s what I want, at bottom: a miracle. But what is a miracle? Why wasn’t my pleasant little interlude at Café Pamplona today a miracle? The blind albino woman who has long intrigued me came in. She looked slightly disoriented at first, but then she found her way to an empty table and waited for her friend, a young guy who seemed like a professor type. I hadn’t seen her in maybe 5 years; I’d assumed she’d moved away. Now she’s back: maybe for a long time, maybe just for a short visit. I was too far away to hear, so it’s all speculation. But I used to notice her all the time and wonder about her, though I never said a word to her. I didn’t say anything today either… because what would I say? “Hey, I always used to notice you, because I was intrigued by the fact that you’re a blind albino”? Just… no; I’m sure you agree. But her presence kind of gave me a tiny inkling that, maybe, there’s some kind of crack in this seemingly logical world. Maybe that crack leads to a point of light or wisdom or something that wanted to tell me: “The blind albino woman who intrigued you is still around. And I wanted you to see her and remember her. I wanted you to realize that this wasn’t just any old day in the café.”

Today at Café Pamplona, I had a half a sandwich with guava paste and muenster cheese, red lentil soup, and cannoli. Everything was especially tasty. I wouldn’t normally choose lentil soup, but, somehow, it called to me, and there was something simple yet wonderful about it. It was thin, kind of half-pureed, with sweet, soft pieces of carrot mixed in. It surprised me in a subtle yet very real way: it wasn’t the typical chunky, heavy lentil soup that often doesn’t appeal to me. Could that be a miracle? I chose something for no rational reason, and it surprised me. The red lentil soup was a special: maybe some force wanted me to taste it? Maybe that same force or energy – or whatever you might want to call it – wanted to spur me to write about it.

If I were one of those super-positive people, I could go with that and smile. I found a miracle. A miracle! I could share my good fortune with others, and, when they expressed doubt, I could say: “Seriously, life is a miracle all the time if you know where to look. You don’t need holy lights streaming from the sky. Lentil soup can do it. And maybe, if you’re looking for something more unusual, a really cool woman with albinism and blindness.”

A sliver of me can go along with this: maybe the piece that used to feel thrilled by things like a sleek new toy to spin around the floor, or a multicolored Slinky. That aspect of me was wise, and I have not forgotten it.

But I want more. I want something like the parting of the Red Sea, or the manna that appeared seemingly out of nowhere to feed the Israelites during their Exodus from Egypt. In other words, I want something that goes beyond the rules of science as we know it, something that boldly and broadly suggests that there are forces we haven’t begun to crack, understand, or penetrate.

With lentil soup, and even with surprise visits by mysterious albinos who I assumed had moved away, life can remain as it seems. We can live, weaken, and eventually die. With shocking, mind-bending events like the Red Sea’s parting, new questions are forced on us. If something like that could happen at just the right time (and I’m not saying that I believe it did, necessarily, though I’m open to anything) … the likelihood of some kind of order that transcends the natural path of birth, survival, and death skyrockets.

The closest I’ve come to true, mind-exploding miracle has been in my imagination. I’ve imagined all kinds of scenes that have the grittiness of real life… along with the strange magic of breaking into some kind of “other” life, or energy, or dimension of existence… or whatever it might actually be. Just last night, one of these scenes made me cry. The emotion was real, in its own way. Maybe my next step is to dive into that emotion, feel it truly and completely. At some point, it might just spill over into the external world. Or expand and enliven my internal world until “internal” and “external” merge into one. What do I mean by that? When “it” happens – whatever “it” might entail – I’ll let you know.