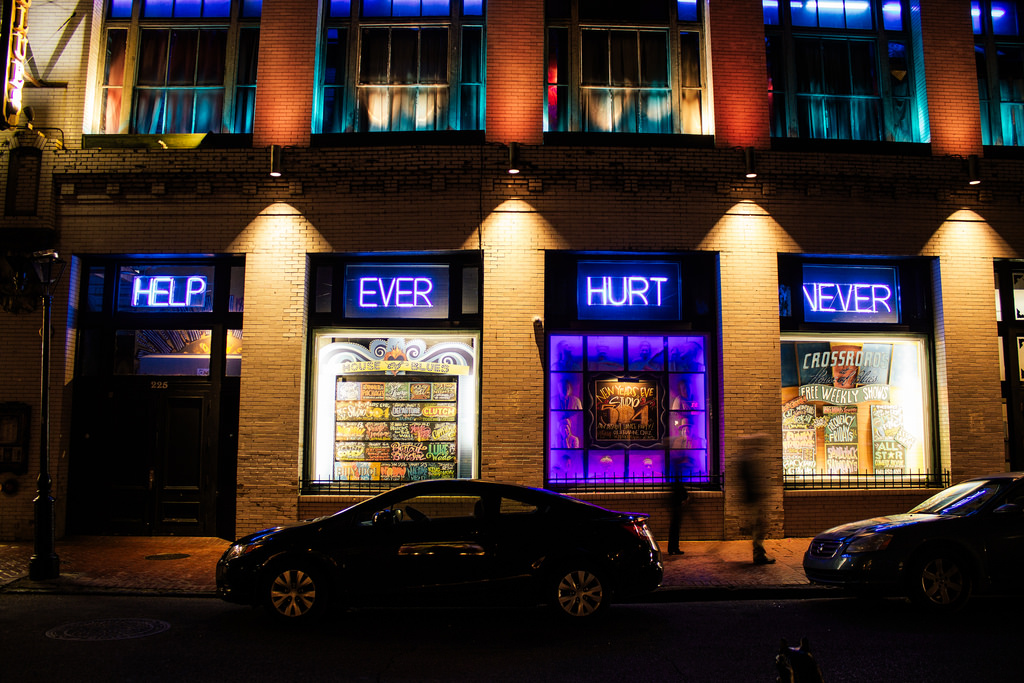 Mean People In Life And Beyond

When you discuss afterlife beliefs as often as I do, you hear a lot about reward and punishment. Many people jump immediately to questions of heaven or hell, meriting redemption or not, when considering the possibility of soul survival beyond death. To me, this was never the central issue. I just hope we (exploring exactly what “we” means here could fill a book) survive in some form. Any punishment or negativity can be overcome. Where there’s consciousness, there is hope—through strength of will, desire for expanded awareness, a sense of love peeking through the unsavory tendencies that landed you in a bad place… something. But many feel differently, to the point where nonexistence after death comforts them: in nonexistence, hell is not possible.

Many believe that death should bring some kind of accounting of what happened in life, with clear-cut repercussions for your state in the hereafter. To them, it’s essential to the inherent balance of existence. Last year, I got into an intriguing discussion with a group of fairly religious friends of different faiths. I mentioned that some liberal Christians embrace universal salvation and described a cloistered Roman Catholic nun who said: “Just because hell exists in theory doesn’t necessarily mean that anyone actually has to go there.” Some loved this approach; others balked.

One of the balkers was a feisty Jewish woman, quite knowledgeable about Judaism. I said: “So you’d be willing to take your chances for your own fate if it meant others would definitely get punished? You’d risk going to hell to be sure Hitler and Attila the Hun would wind up there?” I spotted a glare. I could feel her thinking: “I am not Hitler or Attila the Hun. This is crazy.”

I stood my ground: “I really have no idea how all my actions would be judged on some ultimate scale. Maybe that time I was nasty to my neighbor set him on a horrifying psychological downturn and ruined his life. Maybe an ultimate accounting would deem that I was very capable of behaving otherwise, but veered into evil. I for one would not risk it. I’d much prefer if Attila the Hun, Hitler, and I all got a chance at a meaningful, positive, growth-filled afterlife, with no possibility of hell for any of us.”

The really interesting part came next. People were looking at me with respect and admiration, praising my ability to forgive and not hold grudges. But I fear they missed the point. I do hold grudges. Not often; a person has to seem truly malevolent for me to retain bad feelings. I can count my grudges on one hand. But if you’ve crossed a certain line with me, I’ll have a post-traumatic stress reaction whenever we meet. I stiffen up; I lose my ability to behave normally, to the point where some who have seen me interacting with past aggressors have wondered if I have a touch of autism.

Far from being a holy, forgiving soul, I’ve actually fantasized about some fellow souls driving off a cliff, just so I could feel more comfortable during certain gatherings. What do these thoughts of mine say about me? Would an ultimately wise, all-knowing being say I’ve fallen far short of my ethical capacity? Perhaps. To be honest, it wouldn’t surprise me one bit. Thus, I say: give me and the mean people a shot at meaningful, rich, positive immortality. Once you start punishing, who knows where it will stop?

If expressing dismay at another human being’s presence is wrong on any level, I do a dance of disgrace during certain unfortunate meetings. My entire body reacts when I’m with someone who has treated me horribly, and it shows. I am incapable of enjoying myself if such a person is in the same room, or even at the same event.

Some are able to pretend: they’re friendly, make small talk, and overlook past encounters. Once, I was discussing my reactions to a certain person with someone close to me. “But it’s been years since she was mean to you,” he said.

“That’s because I don’t let her near my body anymore,” I replied. He looked at me like I was a little nuts. And I probably am. I’d give her a shot at a pleasant afterlife, but I can’t have her in my company. I get too worked up, too hysterical, too afraid that she’ll swoop down from some unexpected place and call me uncoordinated, ugly, or whatever.

I attempt openness to all people—sincere curiosity about all belief systems, no negative judgment based on external factors like appearance or social awkwardness. I don’t always succeed. In fact, I often fail miserably. But I see value in trying, in attempting to perceive the internal gem of a soul beneath the apparent dross. The one quality I shun is meanness, and I am sitting in my living room, asking myself why.

First, of course, I have to define the term. Almost all of us, myself included, have been mean at one point or another. It’s a question of degree.

I’ve had friends and immediate family members say upsetting things to me. I’m unsettled, but I don’t hold it against them. If they apologize, I accept immediately, and feel just as close to them as before. But… what if someone gets a certain gleam in her eye before taunting me over some issue that’s known to be a source of anxiety? What if this has happened over and over, for decades? At a certain point, my rational side will decide: Mean. Not worth my time. My emotional side, meanwhile, will freak out if she’s around, causing me to… well, classiness has never been my forte, but it moves so far beyond my reach that I can’t even imagine it when these people encroach on my space.

In a way I’m embarrassed that I’ve written a whole article about this topic. A better, stronger, more mature me would simply not care. When malicious people appear, I could just toss my head back and feel fantastic about my own shining soul that is impervious to external treatment. I could chuckle at any comments, making the perfect retorts that show people the wrongness of their ways.

But I can’t do that when obnoxiousness reaches beyond a certain point. When the intent to hurt is palpable, the sensation in my gut reaches beyond queasiness and moves towards paralysis. And no human being has the right to paralyze another. At least in my world—and that’s the world I can control by keeping certain people away. It may be immature, but if my dreams of immortality are actualized, my mental universe will have infinite time to gain wisdom and see beyond some of the issues that unnerve me now.

The self-judgment that some near-death experiencers have faced during their mystical journeys moves me far more than the “God decides your fate” formulations upheld by some standard religious strains. To me, the best of the near-death accounts feel real and riveting. A common scene: Someone becomes gravely sick. A seemingly spiritual experience ensues: a sense of accessing some kind of higher wisdom. In the midst of this encounter, the ill person sees a flashback of key life moments. She views these events from other people’s perspectives as well as her own. Often, life happenings that seemed small at the time turn out to have enormous importance. Her brief kindness to the strange boy in her 4th grade class is shown to have buoyed him for years afterwards. And the afternoon when she mocked another weird boy… the aftereffects reverberated throughout his life. Our ill woman sees everything and judges herself—not necessarily to determine rewards and punishments, but simply to understand, and realize the grave and glorious effects seemingly minor actions can have.

Fascinatingly, this all feels similar to ideas I’ve found in Orthodox Judaism. I just discovered an intriguing article on Chabad.ORG by Lubavitcher Hasidim Shlomo Yaffe and Yanki Tauber: “What Happens After We Die?” The authors explain that, after death, the soul relives all its deeds, both positive and negative, and experiences their impact in the world. Any sense of punishment and reward comes from the soul itself. Now that it understands the full importance and ramifications of its actions throughout life, it will likely face excruciating pain over some issues and sheer joy over others. Eventually, the soul is cleansed of misdeeds; the process of engaging so deeply with its negative choices heals the soul and allows it to bask in the wondrousness of all the good it created during its life.

Sometimes I denigrate unusually mean people, saying their fondest desire is to harm others in a deep emotional place, and that they lack potential for growth. But if the possibility for mystical encounters with wisdom and ultimate love is real—and I believe it is—they might one day be boosted to new heights of empathy and benevolence.

May that happen to us all. As I see it, none of us is perfect, and all of us have stunning potential. Even those who seem to drip with nefarious intentions. But that doesn’t mean I have to talk to them. Potential is one thing. Now is quite another. We need to honor ourselves now—even as we hold out hope for a more enlightened state. We have the right to be safe from those who would harm us, to keep ourselves apart. As for reward, punishment, and ultimate fate, I say: It’s not for me to judge. I wish every conscious being the absolute best, for I wish that on myself, and I am far from blameless. But if you’re mean to me, I will run away. If I am not for myself, then who will be for me?