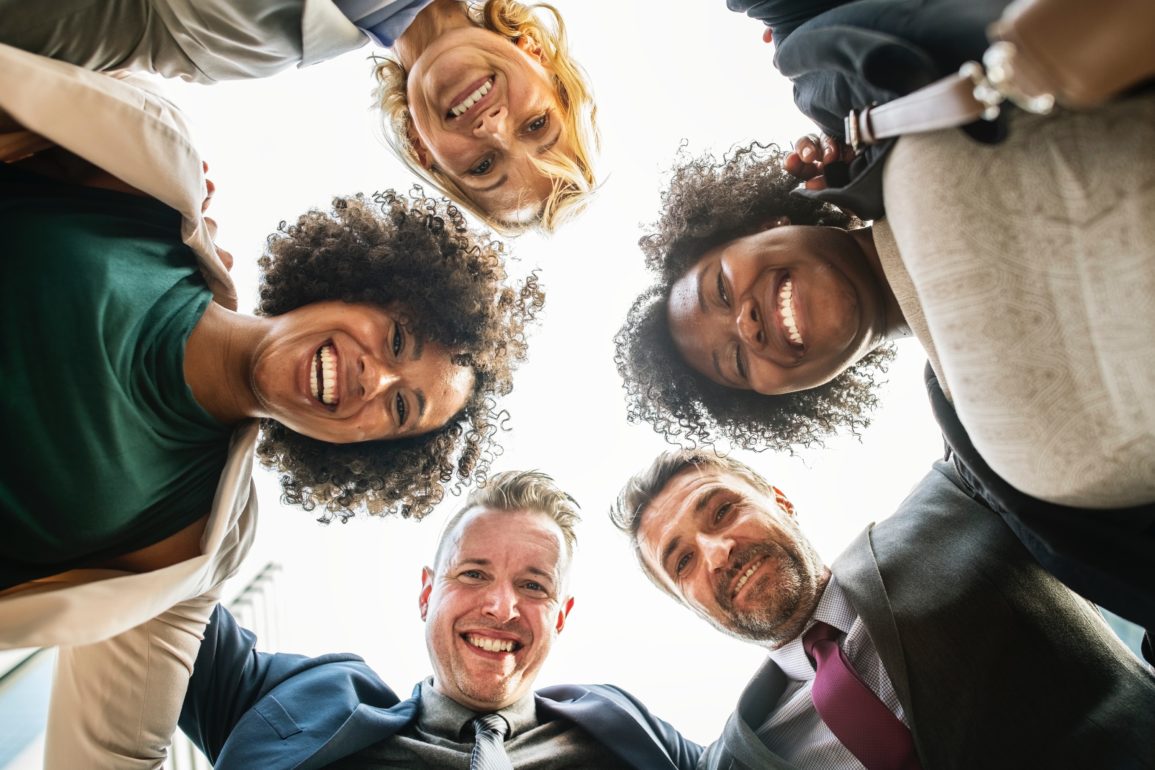 Humans: I Don’t Trust Them, But I Love Them

Owner of the pizza place right near my building: “I just gotta do it on my own for the most part. The last guy I hired only wanted to smoke pot in the back of the shop. The guy before him stole brownies and shoved them in his pockets.”

High school boy — tall, curly-haired, with a shiny, bright red winter coat: “You should hire me. I do all my pot smoking at school. I’d come here ready to make some pizza.”

And here’s the beautiful part: He looked at me, making sure he caught my eye. He wanted a reaction. And I gave him one. I smiled, very genuinely. “Do you think making pizza would be interesting?” I asked. He and his friends moved closer to my table, eyeing me, trying to figure me out. I laughed. I just felt like laughing, in a very natural way. I enjoyed these boys. Each one caught my eyes separately. They were large, muscular, and rowdy, with smooth, dark skin, and, at certain times, in certain situations, I might have been unnerved to find their whole group heading straight towards my table. Perhaps I shouldn’t admit that, even to myself, but what is writing for if not unbridled honesty? In fact, I wasn’t at all unnerved. I liked having them near me.

I took a small bite of pizza and chewed while watching the four of them. The guy in the red coat put his hands in his pockets. “To answer your question, I think making pizza would be very interesting. I love to cook. I love to see the changes when something comes out of the oven. It’s like magic, almost. Actually, not even almost.”

People I know warn against entering this pizza place during lunch hours and right after school, because high school students congregate there. “You won’t have a moment of peace there,” a friend commented. But I felt peaceful right then, with those boys near my table. I loved that this kid who claimed to smoke a lot of pot at school saw baking food as a form of magic.

I won’t lie. My feet surrounded my knapsack, and I kept a piece of my coat between my knees. You know, just in case. The boys had slapped each other’s palms when the shop’s owner mentioned the guy who had stolen the brownies, and I’m not the type who would smile if something did happen to my things. I asked myself if I would have been as careful near a group of white middle-aged women. And I mean… maybe not, but maybe so. I don’t trust my fellow humans as far as I could kick a cupcake, unless I know them really well. I even worry about leaving my knapsack in the bedroom when friends have parties and I don’t know everyone who’s there.

But I can be open while not fully trusting. Life doesn’t have to be yes or no, black or white, go to the pizza place and leave your bag unattended… or hide at home because you’re afraid of the kids at an urban public school. I tend to favor the middle way: enter, learn, seek, explore, watch, converse — but don’t take chances whose potential consequences would blow your happiness.

I considered leaving out the part about protecting my possessions. Why bring that up? Why not just describe a simple tale of spontaneous connection, a slice of joy shared with some unexpected companions? But my fear over my things was part of the experience. For better or worse, despite my openness in some ways, my self-protective impulse is fierce and possibly overdeveloped.

Recently, I had plumbers in my apartment — elderly, pale-skinned guys — and I had a minor freak-out when I realized I had left two relatively expensive watches right on my desk. When one plumber walked into my living room, I sidled in there and picked the watches up. None too subtle. I’m sure it was obvious. I would have been embarrassed if someone had reacted that way to my walking into their living room. And yet… I would have understood, unless it was someone I knew really well. Because I’m that way too.

I’m similarly understanding when people move away from me when I cough, even though it’s a remnant of a cold from several months ago. Much as my fellow humans intrigue me, I also fear that they could steal from me, infect me, and more. A new human is like a far-away country: unfamiliar, fascinating, and new, but filled with potential dangers I need to plan for and guard against, because I’m entering a situation far beyond my prior experience.

Some will surely say that I should become more trusting, that my doubts inhibit the kind of true connection I seek. And I see their point in advance, before they actually make it. It’s hard to plunge into someone else’s soul while I’m reminding myself to make sure that some part of my body is covering my bag, in the off chance that my fascinating new friend tends towards thievery. But how much soul-plunging could I accomplish if I realized my wallet was gone, or that someone had walked off with my coat?

I see this as an intriguing spin on Hillel’s classic questions: “If I am not for myself, who will be for me? But if I am only for myself, who am I?” I take both questions very seriously. I am always reaching out to others, and I am always protecting myself. An ostensible contradiction that suits me and serves me… and, hopefully, serves the people I meet, by allowing me to connect with them while I feel protected. Many I know are less fearful of others and yet, at the same time, less interested in other people’s minds and lives. I guess I tend towards intensity with both sides of this coin, just like I do with so many aspects of life. And I think that’s OK. A life deeply felt is a life embraced, valued, and honored.