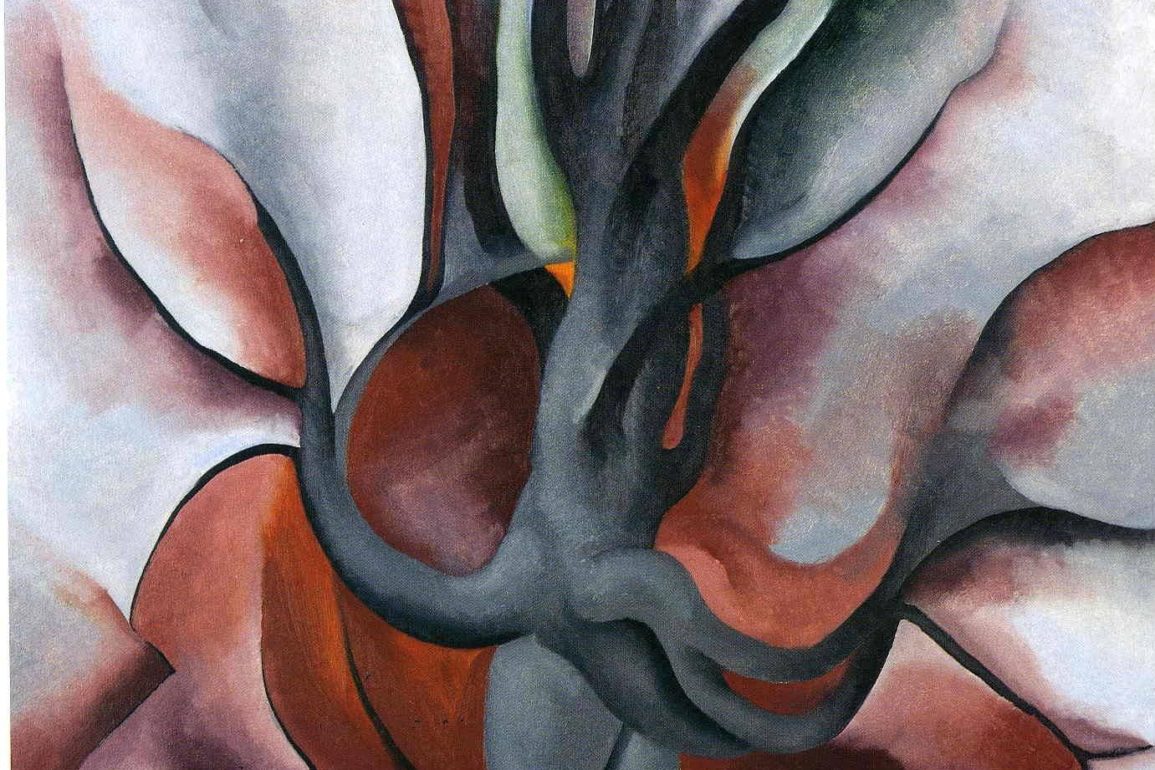 The Sins She Committed Before You

The shule was full. It was packed with bodies intent on repentance, focused on their sins against Gd and their fellow men and women, inspired by a race towards atonement.

Well, at least, Reeva hoped they were. There was a chance that many of the people on either side of the mechitzah were equally focused on making it through the service – of getting to the end of another Yom Kippur without fainting or snapping or feeling too wretched.

Perhaps there were some, like Reeva, who were held in place, locked in their seats, by the people around them and by the urge to feel their way past the doubt and confusion and self-criticism that plagued them.

It was the second Al Chet of Mussaf, the second confession of sins in the additional service during the day of Yom Kippur. Hours had passed already, with the clock on the wall edging forward to the arrival of the long-awaited break from prayer, rich with personal and communal intensity and buoyed by the ethereal quality of a body that has not eaten nor drunk for a day.

On previous Yom Kippurs Reeva might have enjoyed the flow of acknowledged guilt and the acceptance of sin as it worked through her body to rise up in self-forgiveness. But this time each Al Chet came at her like a blow.

For the sin we committed before You with a knowing heart… yes, she thought … because we were compelled… yes, she acknowledged… with our spoken words …yes, she accepted… openly and in secret …yes, she confessed…

Reeva’s heart burned inside her. There was nowhere she could turn that the eyes of heaven would not find her.

For the sin we committed before You through sexual immorality… through knowledge and deception… thinking what we shouldn’t …through inappropriate speech… Yes! Yes! Yes!

Reeva was positioned between her mother – head low, fist to her heart – and daughter, who fidgeted. Orly was now too old to remain in the corridors where younger children were still free to play, but too young to feel anything beyond ambivalence to her first Yom Kippur in shule.

Further on was her sister-in-law who, on this one day of the year, stood before Hakadosh Baruch Hu, quiet and without resistance. There was a peace to Leah that Reeva saw at no other time. A peace that she could not find in her own heart.

Somewhere on the other side of the mechitzah was her father, her brother, even her ex-husband was here today. And Daniel. He was somewhere there too.

Two days earlier Aaron had cornered her. He had come carrying love, but left in a cloud of accusation. Normally so giving and understanding, he had worked it out – unraveling the absurdity of her life and he was disgusted by its luridness.

And for the sin we committed before You because of evil inclination… with haughty eyes… with curious eyes… with thoughtless talk… saying stupid things… speaking profanely… running to do evil …by a begrudging eye… by swearing in vain…. by a confused heart…

Reeva was drowning in the realisation of her offenses. The past year was a catalogue of sins. There was the pleasure she had received at the hands of a stranger; the thrill of the lips of a married woman; the unmitigated rush of conquest she had felt with her friend’s husband.

Reeva glanced across at Aviva, so absorbed in her own contrition. This friend who she loved completely and complexly had invited her to join them. Aviva had opened the door to her marital bedroom, offering Reeva the chance to partake of her husband, of Daniel, of the man Reeva had secretly wanted for so long.

Uncensored flashes of memory tripped across her mind, but Reeva did not stop them. Pilegesh. She chewed on the word. It had been good. So overwhelmingly good.

But now, standing before Gd, with the echo of Aaron’s heartbreak, it felt nothing but wrong.

She saw that now. Aaron had opened her eyes. He had ripped the lid off her denial so she could see that the only inclination she was following was one of self-gratification. It had gone too far to be harmless. It had gone too long to be without consequence.

Aaron had laid out his heart to her and then flown. Gone back to a life he had wanted to leave. He had run. Appalled. Distressed.

Reeva bowed her head. It was time to stop, she saw that now. It was time to return to the life she had lived before all this had begun. It was the moment to be a good Jew. To marry that excellent man and live a worthy life.

She closed her eyes, drawing in her breath.

It was clear what she had to do.

And then she thought of Daniel and her empty belly fluttered. His hands, his lips, his nakedness.

For You are the Pardoner of Yisrael, and the Forgiver of the tribes of Yeshurun in every generation, and beside You, we have no King Who forgives and pardons—only You!

Shosha Pearl writes steamy but ‘kosher’ Orthodox Jewish love stories – that is, the intimate
relationships and activities of her characters conform with Torah law. This piece is from
Shosha’s upcoming four-book series about Reeva, a frum divorcee who goes on a journey of
sexual discovery.