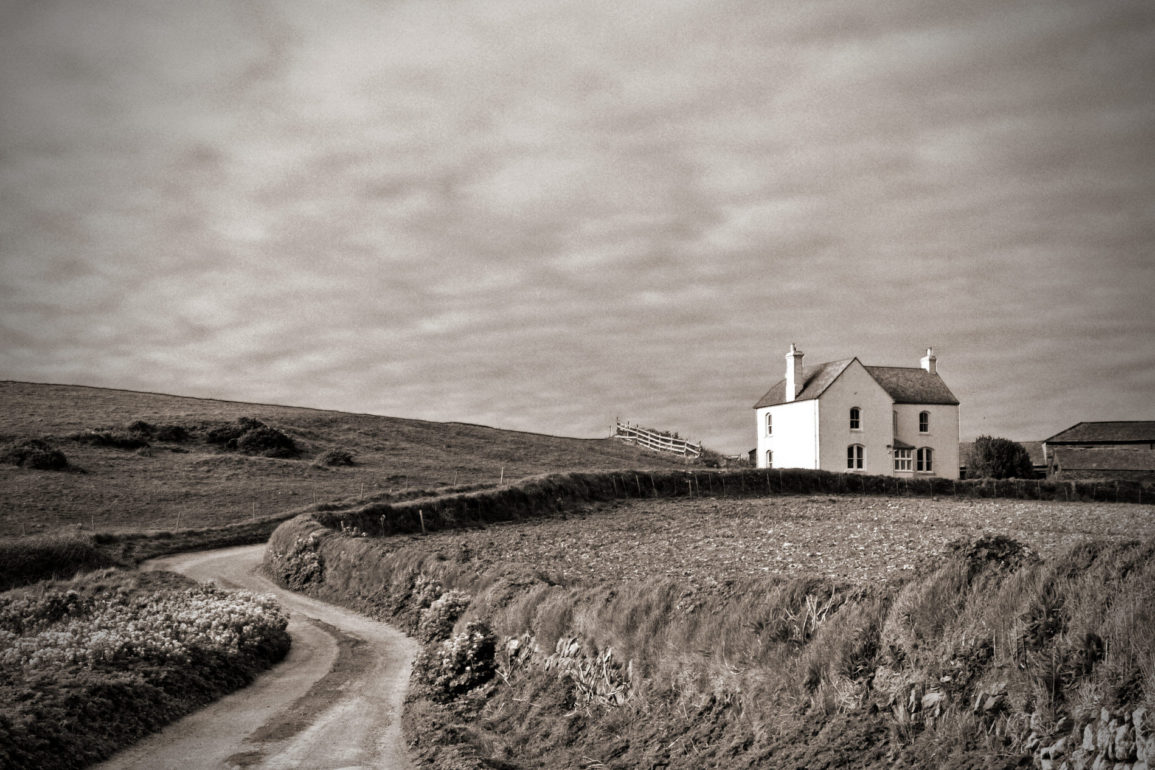 Where Is My Home?

The old adage goes, “You can never go home again.” So when I’ve spent so much time on the road and finally walk through that door once again, what am I returning to, exactly? Is it my home, or is it a faded approximation of how home used to feel?

I have to admit that each time I return, I am not the same person I was before I left. And that’s okay, and probably a good thing?

Sometimes I am successful in embracing change, but often not. The shifts, once incremental, have grown larger over time. It’s easy to turn a blind eye until the spotlight is upon you.

So now when I arrive home will I be disgusted by the kingdom before me? Will I see nothing but errors and isolation? Can the place I’ve dwelled in for so long ever be a comfort again, and is it worth the effort?

It would probably be easier to live in the woods. To just go along with the passing seasons of the diaspora wilderness. Where no one would bother me and I could lose myself to the freedoms from society it would afford.

But then a different kind of isolation would set in. Different than loneliness, and past the grace period for peace of mind. I wouldn’t be me anymore.

I should probably live in a suburb then. Get comfy and settle in for the long haul. Plant roots and forget my wandering days behind me.

How long before I would tire of that? Suburban life is bereft of homelessness. Driving to work in my car I would forget what it would be like to sleep under the stars; to contemplate the vastness of the universe– to realize I don’t need to change the channel on the radio but that the radio itself is the problem.

Maybe cities aren’t so bad. Maybe I’m just tired of the one I live in. Every city is a breathing animal and my city is heaving in an asthmatic choke, never catching its breath.

With no moments to think or rest I’ve lost track of time. Would another city halfway across the world be more calm? Would a time zone change recalibrate my internal clock?

The lazy version of me will give up and pretend to go home again. I’ll sit there for weeks or months in blissful ignorance. Better the devil I know than the one I don’t…until it attacks me unexpectedly. That’s the thing with devils, they strike just when you are most comfortable.

But what if I really changed? What if I’ve finally been infected with a thought I can’t shake and the only path ahead is the unknown I fear?

Am I strong enough to move forward?

It can be easy to shout about what you are not. But at a certain point you have to stand for what you actually are.

I can go home again. Because home is inside my head. Between my temples.

I have to make a nest that will no longer break. Third time’s a charm.