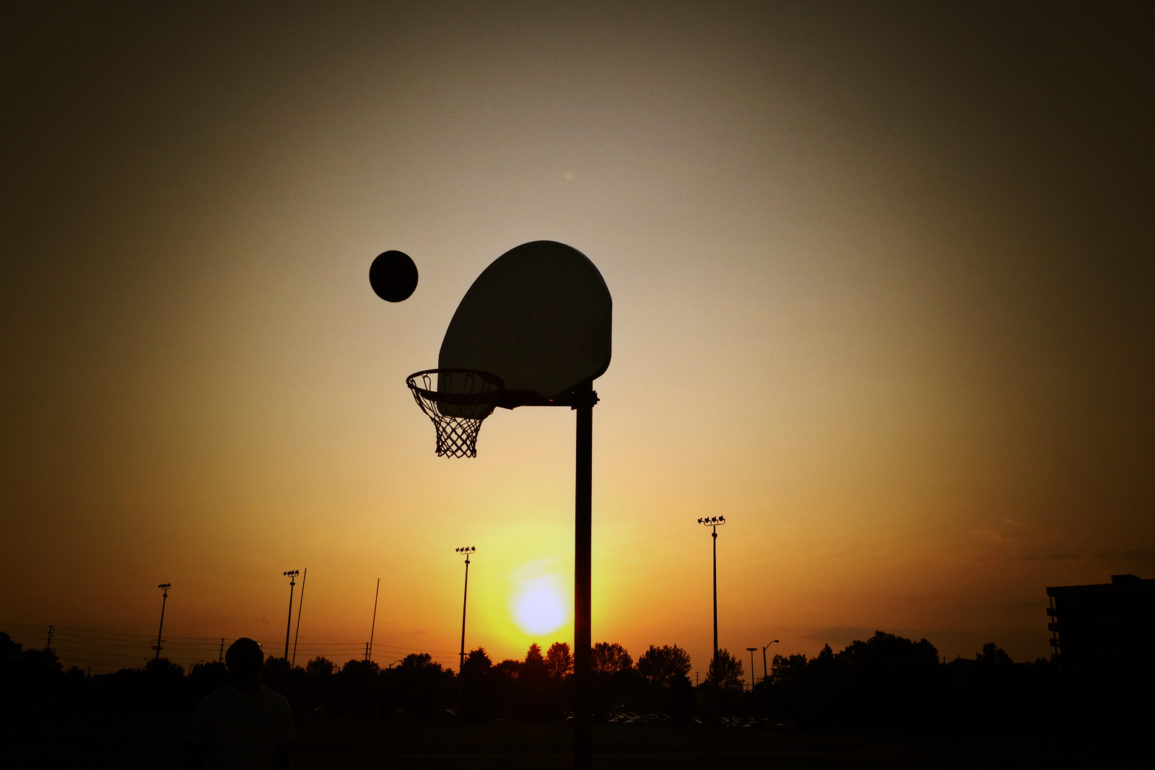 The Messiah Is Death

Part One: I Was A Child

My father would take me swimming as a child. I liked being in the water, feeling a world flowing around me that I could harness to float, move or play. But my father had a plan. He wanted me to become a better swimmer, so he would stand a distance from me and have me swim to him. I would gauge the distance, and set off toward him.

But at some point along the way something changed.

The goal was further away. Did I miscalculate? Regardless, I was losing steam and each additional paddle became more painful than the last.

Eventually, I found out that as I was swimming my father would step backwards to challenge me further.

What he didn’t realize is that over time this action damaged my confidence in swimming forever.

The majority of Jews believe in a Messiah, known in Hebrew as “Moshiach”. Even those that don’t predominantly believe in a Messianic Age. It is one of the RaMBaM’s 13 principles of faith, to reassert the belief in the coming of a savior who will usher in a time of peace and prosperity for the world.

The only thing holding it back is our collective inability to deserve it. Although who really knows what that even means?

At the Hebrew Academy I attended, they taught me that if Moshiach doesn’t come by the year 6,000 on the Jewish calendar, he will be forced to make his presence known no matter what. I was a pretty smart kid and ran the calculation.

When Moshiach comes, resurrection of the dead is meant to happen. Is the recent overwhelming fascination with zombies indicative of a messianic period approaching? Who knows.

I recall being taught that everyone who has died will painfully tunnel through the earth to Jerusalem to be resurrected there. Which is why so many people want to be buried on the Mount of Olives, which the prophet Zachariah said would be the epicenter of this event. Will we feel pain after death? What age will our bodies be when we are resurrected? Unless you died recently your physical body would be long gone by this point. I always felt that the idea of being resurrected to look like our peak younger selves, something depicted often in popular media, seemed very vain.

I can’t really get on board with the tunnel concept. Why don’t we just teleport? If everyone is coming back to life is that really such a stretch? It’s pretty absurd when you think about it, unless you think about how we are all birthed into the world through a tunnel of flesh with “tzimtzum”- the reshaping contractions that bring us into the physical world comparably to the creation of the world from a spiritual plane.

Still, will there be an established network of tunnels? Will each person take their own path based on distance and merit? How will our Earth’s layers of Mantle and Cores be affected? Will the shifting of so much earth cause earthquakes? As a semi-rational mind I struggle with this tremendously and yet find the idea of being buried in Jerusalem very appealing (possibly to avoid the issue).

Every day we pray regarding the resurrection of the dead. “Mechiat HaMetim”. When this comes up as the 2nd blessing in the Amidah prayer, I take deep breath. Bringing life to death happens every moment, and I acknowledge that while I may never see a fairly inconceivable miracle like the rising of the dead (and we’re not talking zombies, here) in my lifetime, my single breath is in a miniscule way of bringing me back to life.

Odds are, I won’t be alive to witness the Messianic coming, if the multitudes of generations before me are any indicator of what to expect. I mean, unless I cryogenically froze myself (Assuming the technology exists by the time I am almost dead, and if I can afford it) and then thawed out right as the news was hitting that it was happening. How embarrassing would that be to come out of stasis just in time to miss the major reveal?

I hope Moshiach has instant replay.

Come to think of it, if I did freeze myself, would I be resurrected same as the rest of the reanimated people at the messiah’s coming? Technically I never died, just entered a sub-state of life. Is cryogenics even allowed by Orthodox standards? Is it going to become a taboo like cremation of the future?

And what about all those people who were cremated over time? They were supposedly going against Jewish laws of ritual dealing with a dead body, but in the end we all end up decomposing. I see the difference between ending up as nutrients that feed the soil vs. sitting in a jar until being scattered to the wind, but if we are talking big picture- really, really long term- everyone’s bodies are completely gone by the time resurrection would take place.

Part Five: The Messiah Is Death

What do these concepts even mean for those of us just living day to day lives? Many people fairly comfortably attempt to be good people, talk to their spouses, feed themselves, and try to avoid fear and depression. And there isn’t much time to not be short-sighted. In the scheme of things, when discussing thousands of years of religious prophecy we just have to nod our heads and try to make today a good day.

The Messiah is death because we will see the end of the life we hold dear. Your local sports team won’t matter. Trying to get the drain unclogged and yelling bloody murder will be a thing of the past. Walking down the street past a needy person and thinking whether or not to give them a little help will be gone. Our free will will be sucked away because the good things will be so obvious. Life won’t be the struggle anymore.

And it’s disappointing because I care about life. I’m very attached to my free will. Whatever struggles we have as an individual are ours to own. There is possibility. There is a hero’s journey. We can overcome.

I don’t fear the Messianic Period because of dying or war or pain, I fear it because we will lose our narrative arc.

It will be the greatest miracle and it sounds boring.