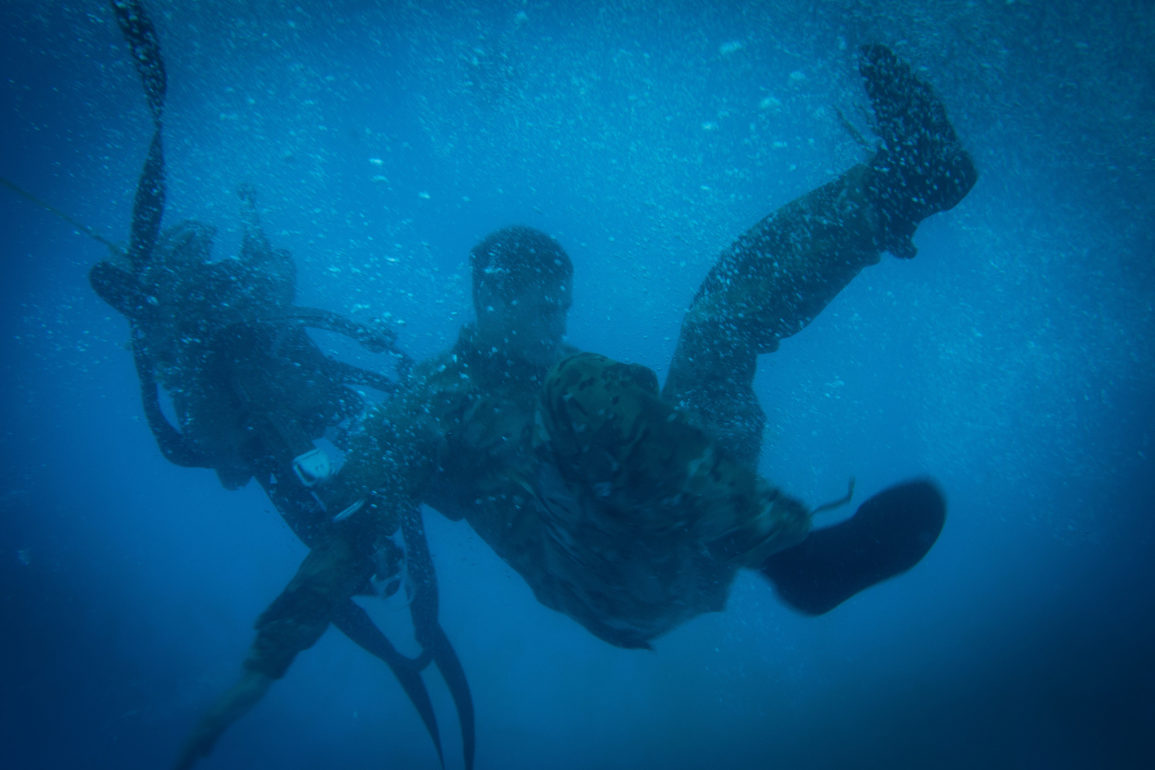 Survival Tips In A Shallow And Dogmatic Society

This piece is part of the series, “Readers Take Over Hevria.” The title was suggested by Hevria fans, and the author takes full responsibility for the rest.

If you’re reading this, it may already be too late.

If you’re reading this, it may already be too late.

You’ve been led to believe that you have to follow the rules, and for that you are at a disadvantage.

Rules are only there to make you think, and consider possibilities, and choose good. Blind faith is for those that can’t find their way home. Faith works in both directions- that something does or does not exist.

There are only a handful of universal rules and primary among them is change. Change is the only constant.

Some might call change G0d. Some hate that. Either way- deal with it.

My G0d is a G0d of changes. Turn and face the strange. Nothing in our universe stagnates.

Rocks change. The sky changes. The core of our world is molten. There is water at the bottom of the ocean.

Dylan said “the times they are a-changin”, and spoke of G0d.

What is today may not be here tomorrow, and for that I am both saddened and grateful. New energy will also rise and fall, and the sun with it and you will never be the same again.

There is a saying from Yusuf Islam, “You may still be here tomorrow, but your dreams may not.”

Those that lay stagnant are destined for nothingness.

This is good. Choose it. Choose life. Lust for it.

Look around you. Whoever is near you now deserves your respect. Now extend that to the people on your street, in your city, the entire country and the world.

Whoever you meet should be given enough chances to be a person of standing before you mock or judge them, and even when that instinct hits, keep holding it back. Don’t let it out even when you want to.

Solomon saw truth and made a split second decision.

“There is nothing new under the sun” is the wisdom of Solomon. I hold his namesake thousands of years later and am looking for what is new above the sun.

The stars we see burned out long ago. Their light is only now reaching us. We still count our lucky stars that Havdallah comes, and with it the new week.

Travel beyond the stars and you will find more stars. They slither wildly as they slip away across the universe.

The universe is expanding, and we don’t know why. There is no end in sight.

Travel to the depths of the seas and you will find darkness. Somehow we are constantly surprised it is teeming with thriving life.

You may have been born into this. Or you are a convert. Maybe you became indoctrinated later in life. Maybe you questioned everything and left your ethics in the dust, where, depending on your views, either Adam rose from, or, it was simply a rose.

Embrace the life that thrives in the deep darkness.

Some religious people criticize popular culture for being too loose and those who oppose religion see it as too stringent.

So stop what you’re trying to communicate through words and simple actions and recognize that the universal language is music.

“Watch me for the changes and try to keep up.”

Let’s look to the future.