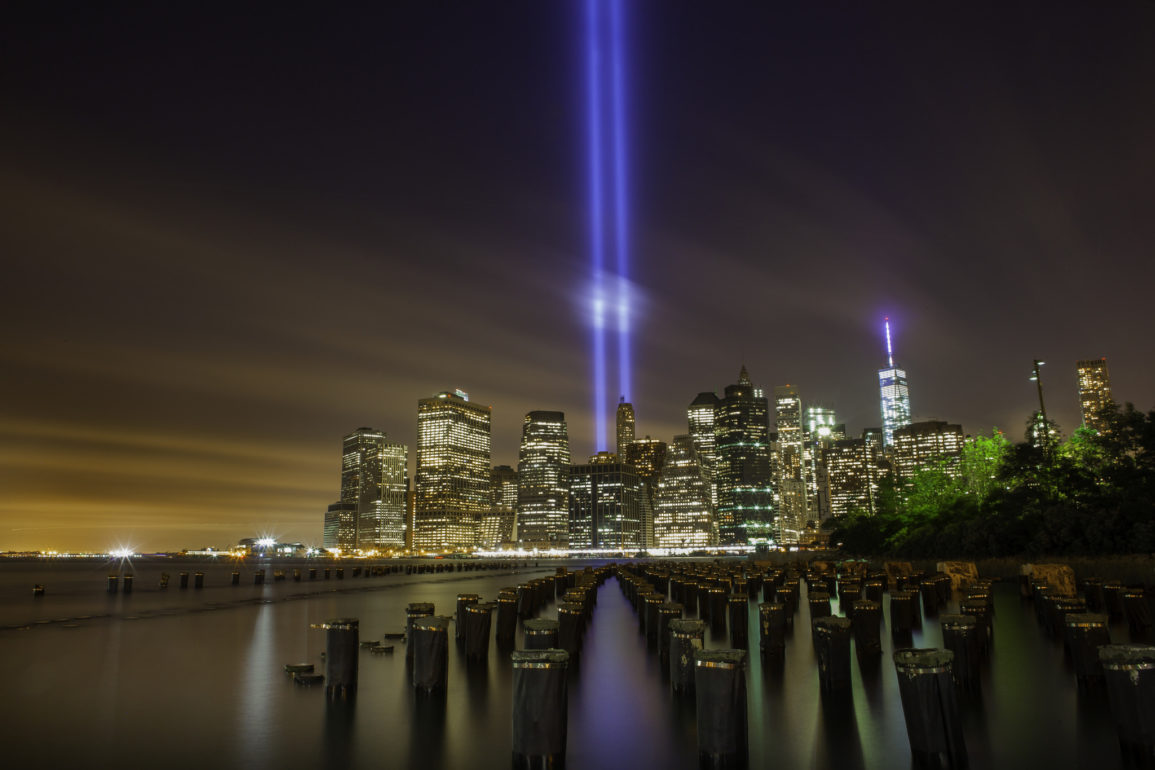 Our World Is Still On Fire

We interrupt our normally scheduled levity. The pun will rise again. Until then, a serious note.

It was thirteen years ago when the biggest man I have ever known was standing in front of me sobbing like a baby. Five minutes prior I had been sitting in an internet café staring at a mural of Air’s Moon Safari on the walls until a violent boom shook the entire building. The streetfront window visibly warped shaking back and forth and I remember being amazed it hadn’t shattered. I grabbed my camera and ran into the fray.

I could hardly see. The chaos of ambulances and debris distracted my eyes in every direction. Crowds swirled like a figure eight trying to do something, anything; but no one knew what to do. There were chunks of building lying across the street and I saw a group of paramedics roll by gripping a stretcher. That’s when I ran into Big Mike, who as far as I was concerned was Earth’s largest person. At six-foot-nine and weighing around 400 pounds, he made me feel like a dwarf. Amid the flashing lights and billowing smoke, Mike was stagnant. I distinctly remember how odd it was to see him standing out because of his stillness. The tears poured down his face and this man, dressed as always in a Rastafarian hat, ratty t-shirt and jean shorts; a hemp necklace tight around his ample neck; was reading a book of Psalms.

I went into a sort of instinctual mode and shot a few photos of the carnage. The camera was the only way to communicate how I felt. I knew I shouldn’t be there. I knew I could die at any moment. I knew I didn’t care. I was 18 and was trying to put the worst years of my life behind me with a who-gives-a-fuck attitude. It had come to a head at this point thirteen years ago, when I was studying at a Yeshiva in Israel and bombs were going off on the streets of Jerusalem.

I was supposed to be safe. I was supposed to be in America. Militant attacks happened in far off places; far from my parents’ home in the suburbs of St. Louis, Missouri. I could have been at a fancy art school in New York instead. For some unexplainable reason I deferred from college for the year, putting off the dream I’d had since childhood to become an artist in NY, for the great unknown of an ancestral country I had only visited once before. Days before my flight, a homicide bomber set himself off in a Sbarro’s pizza just a few miles from my Yeshiva. My parents freaked out and asked whether I still wanted to go.

Two weeks later I was walking through the center of the Yeshiva campus when a guy from New York approached me. He was on the phone with his parents and he told me a plane hit the World Trade Center. To me, this was nothing remarkable. Various thrill-seekers had attempted to fly planes through The Gateway Arch over the years, and I imagined it was something similar that had gone wrong. As the news was pouring in that day, a clearer picture began to emerge. The United States had been attacked by coordinated homicidal maniacs in a way that for the first time made me feel like people back home would understand what I was experiencing in Israel. It dawned on me that it didn’t matter where I was in the world; by the end of 2001 everything was on fire. If I hadn’t deferred from college I would have been right there amidst the wreckage in a different city.

I was a Jew. I was an American. I was being hunted on both fronts. That night in Jerusalem with Big Mike we found a few other friends and headed away from the scene. On our walk home we ran into some guys from the Yeshiva who were headed into town. We stopped to tell them what was going on and then another earth shattering kaboom exploded from behind us. I turned to see a huge dark cloud rise into the night sky. Later we found out there was a time bomb strapped to the bottom of a parked car just feet from where I had been, and it was meant to go off once all the emergency responders and gawkers had gathered at the scene of the initial attack. I’m alive and I owe it not to smart choices or timing or chance. I’m alive because I’ve been given the gift of having something left to do.

This past summer evoked a lot of these feelings from thirteen years ago. No matter where I went, violence in Israel was once again headline news and things hit even closer to home in Ferguson, MO as the protests escalated just miles from where I grew up. Even though I was in neither of these places physically, I knew what it was like to be there. These were attacks in my home and in my heart. Every day people are running for their lives because someone hates or doesn’t understand them. Or being marginalized by a system they were born into and are trying to make the best of. Emotionally these things continue to run me ragged. But terror only has power over you until people band together and stop letting it influence them.

I need to be a bigger man.

One Final Note: Please consider making a donation to the Jerusalem Sober House, which Big Mike Gondelman founded. It is an important and safe environment for those recovering from drug and alcohol abuse.

And if you care to know what is really happening on the ground in Ferguson and St. Louis County right now, follow my friend @JohnSForrester, a great journalist on the ground there.

Featured image by Anthony Quintano. All others used by permission of the author.