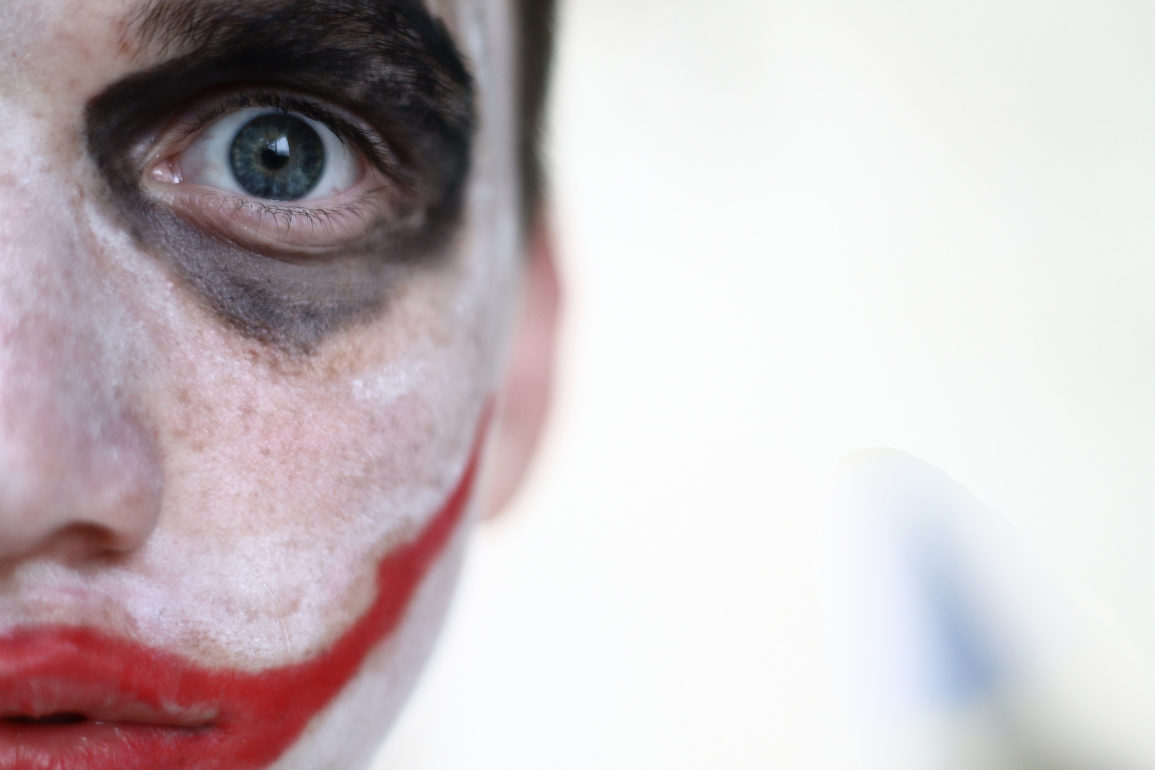 The first scar came when I was jumping on my bed as a toddler.

I don’t really remember it happening.

Somehow a child-sized American flag on a pointy wooden pole lodged its way into the roof of my mouth. They say the inside of the mouth is one of the fastest healing parts of the body, but I can still feel the scar with my tongue thirty years later.

For a while, my left hand became a magnet for tragedy.

My middle finger was almost cut off with a scissor in 7th grade, when my classmate tried to pick up his pen with the scissor blades the same moment I had reached to pick it up and hand it to him.

For the rest of my life I will have to look at the grown over gash and the eight little stitch scars every time I use my hand (which is a lot). Sometimes I flip my hand over and look at the underside, where a cut only an inch long helped me keep the ability to flip off people for my formative teenage years.

I can’t move my wrist completely from the time I was filming a documentary and tripped on the knotted root of a cut down bush. For years there was a chunk of skin missing on top of my hand (and the camera broke).

It also messed up my knee also and now I can feel the weather change like some old man named Saul from Missouri.

I remember the neighborhood boy who shot me with a BB gun in the leg, though damned if I know where that scar went.

There are tiny scars on my wrist from cuts and tinier pinpricks in my forearm from donating blood. The times I have given life and almost taken it away.

These are some of my physical scars. If you met me you probably wouldn’t notice them. But they’re there.

The mental scars are more numerous.

Come to think of it, there are more scars in my mind than I can count on my left hand. Like an alcoholic I feel like saying, “It’s after Yom Kippur somewhere”, as I crack open my spirit once again. Maybe I should stop. I’ve had over thirty Yom Kippurs already and I need to drive home.

The scars from my mouth and on my hands, as I walk and in my head are marker-posts of so many moments that I wish I could forget.

But I keep being forced to confront them.

When my ancestors left the slavery in Egypt they headed straight to Sukkot. They too had scars. Mental, physical, spiritual.

“Lashev B’Sukkah” means to dwell in the Sukkah. It’s a time of joy but I can’t help but dwell on what horrors came before.

We made it through opening the book of our lives of Rosh Hashonah, and the closing of that book on Yom Kippur.

There’s probably a crease on that book, and that’s a scar.