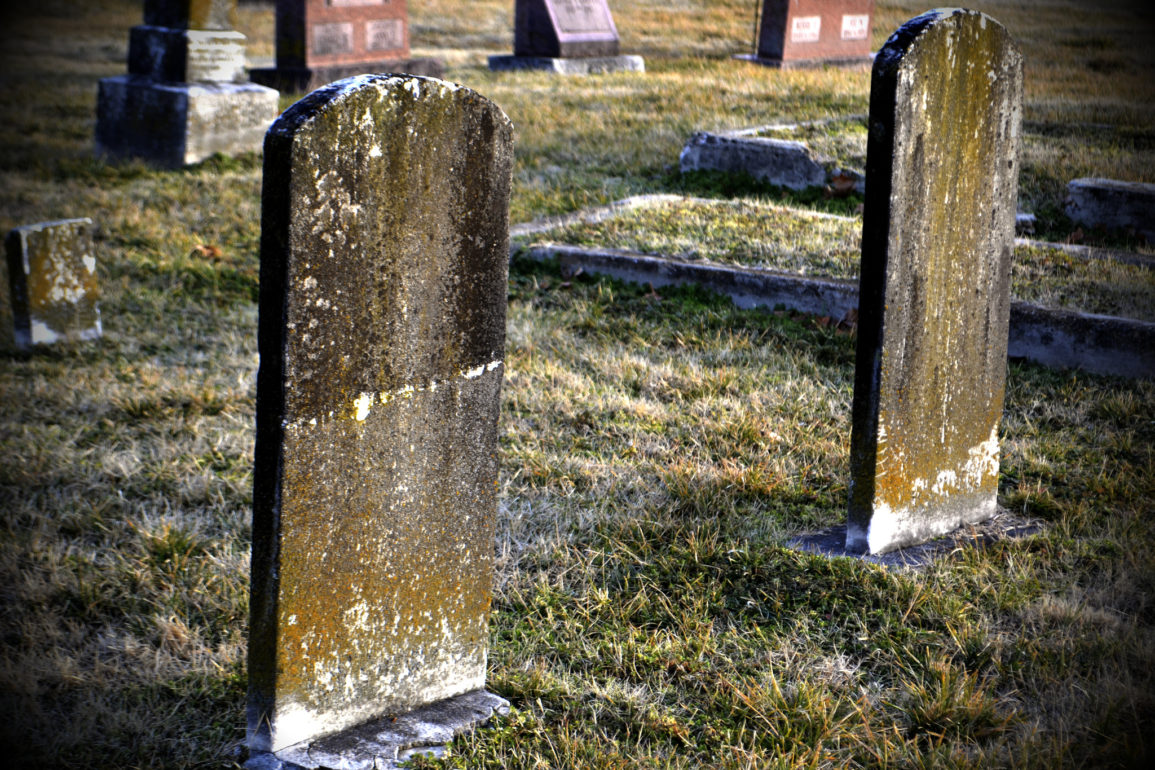 Nobody Cares That You’re Dead

Nobody cares that you’re dead. Seriously.

Do you care that Freida Kaplan died? What about Lena Novack? How about Murray Moskowitz? You’ve never heard of them.

They’re all dead. And you didn’t even know they lived.

Does it matter? Even if they were still alive you would never have met them. Does it get you worked up to think that these names were once people who existed, who may have affected the lives around them?

Well, it shouldn’t. You’re only psychologically tricking yourself into artificial empathy that will get you nowhere.

Don’t let it in. Don’t think about people who aren’t your best friend or the family members you actually care about.

Go about your day as if nothing happened.

Am I interrupting your laundry? Maybe lunch? That important work thing that your boss needs by 3pm?

The media relies on you pretending to care, so you should. What else will you talk with your hairdresser about? What would you talk to your spouse about during the few hours you spend together each day? How will you be able to stay relevant in that social media conversation? You might use a hashtag no one uses!

Life is a pointless exercise in walking around taking selfies and then one day it’s over. If you’re a parent you might think your kids would care when you die (and you will, soon).

But do you ever think about your great-great grandkids? They won’t know who you were. You were some person they can’t even picture.

Now picture that it isn’t even your great-great grandkids. It’s just some guy named Luis. He definitely doesn’t care whether you lived. It’s the year 2083 and he has to push the button for Mr. Spacely.

It’s all futile and you might as well give up.

We are all one large collective of meaningless beings running in circles until our universe rejects us like the dinosaurs (remember them?), just slightly before everything collapses to make way for some new experiment.

So don’t ever cry, don’t ever get angry. Don’t point out how something is not as good as it could be and don’t make the mistake of caring about anyone.

It works for me.

But then, who cares what I say?

Photo by Jo Naylor, whoever that is.