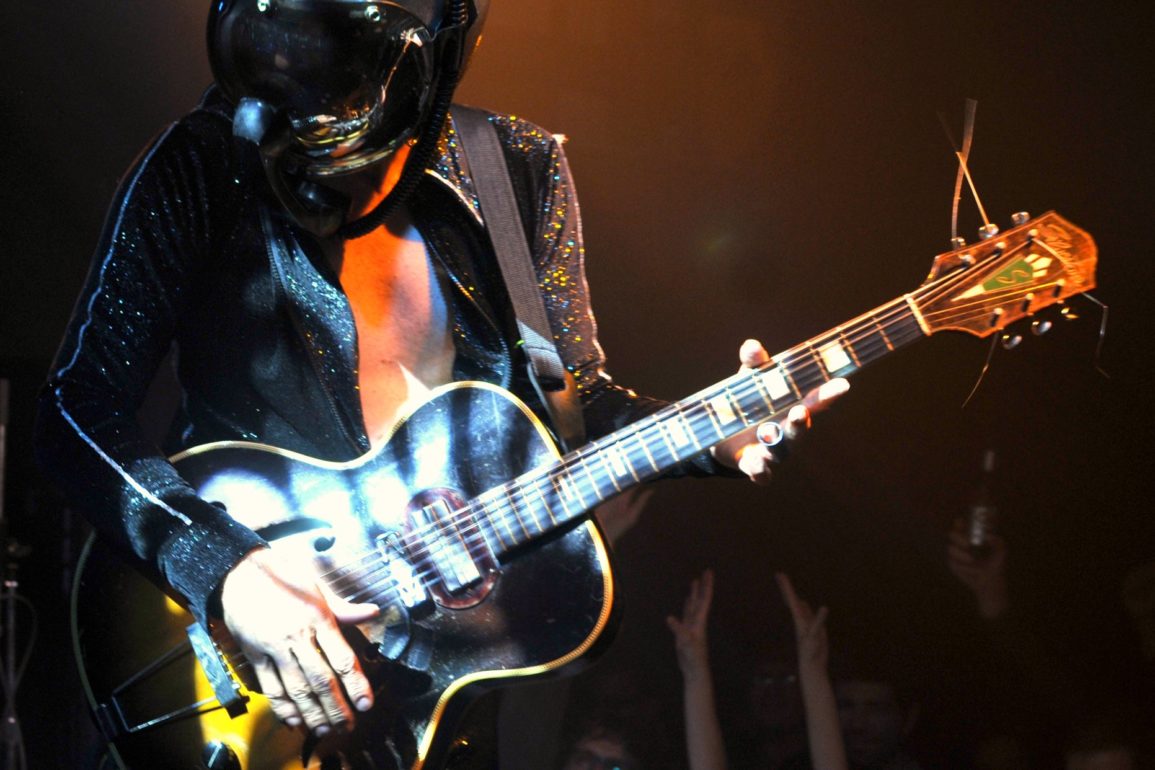 Make Religion Your Own Song

Have you ever stopped yourself partway through a holiday, prayer service or religious event and thought “What am I even doing here”?

It happens to me all the time.

I look around and wonder who these people are I’ve surrounded myself with. And I feel so alone.

What is the point of any of it? What does this prayer even mean, even if I “understand” the words? Who decided that *this* is the tune we use to sing our deepest feelings?

After so many years in the heat of it, I’m beyond blaming them. The problem is me.

I just don’t feel connected to the way most people worship. It wasn’t baked into me.

While thoroughly Jewish, I live in a different culture.

So why am I forcing myself to sing this song, this tune that may be incredibly meaningful to my neighbor but feels completely hollow to my soul?

I would be better off saying the prayer, at least the ones I feel meaning in, alone to the tune of a 1960’s pop song or the theme from a movie, or just something I make up off the top of my head.

At my Shabbat table, Shir Hamaalot was more foreign than the Raiders March from ‘Raiders of the Lost Ark’, so we would just sing that. That way, those who don’t know the words can sing along.

Along the way, I never took to the “culture” of Judaism. The Hora is an odd dance. Your “Yiddishe Mamala” must have been great when it spoke to the heart of you.

In the 1960’s, Jews faced this same disillusionment. That generation had strength in Zionism for the first time; were turning on, tuning in, and dropping out. They needed new music and a deeper understanding.

We face that same transition today, though fewer people recognize it. I blame the media we consume, which is full of music, books, and videos made exclusively by religious Jews FOR religious Jews. Often, these productions are embarrassingly amateur.

The 60’s had the advantage of broad, big stage representations of the new Judaism, in the form of Brooks, Allen, Cohen, Dylan and countless others.

We’re more segregated now. And it has lowered the bar for our artistic accomplishments.

There are plenty of reasons for this. Changing international demographics, the evolution of the media moguls, or the way we connect today in pockets and bubbles through our online media.

On a very practical level, I feel this when I step into a synagogue. Tunes evolved, thanks to men like Shlomo Carlebach, but they need to keep moving forward. Popular music didn’t end in the 60’s (though there are some who argue it did), but thanks to the 70’s and 80’s we have the wailing guitars, disco horns and crappy synthesizers you find at most Jewish parties these days. I guess I shouldn’t thank them all that much.

My song is a song of the future. It’s something I can’t even name yet, because it hasn’t been sung yet.

I need something from the heart, something that only each one of us can provide.

True unity will always be when four, six, twenty, or even a hundred individual music instruments play together in harmony. Each of them has a different part. Some sit idly by for their time like a triangle, some resonate at just the right moment like a timpani drum.

Each of those instruments sounds ridiculous as a solo. I’m sure I’m not so far off.

But this orchestra, however you want to describe it, is something we have yet to shape.

It is not the community of today. I’m done singing that song.

Let’s look back to the 60’s not with nostalgia, but to draw strength for how to completely mess up the system and breed something that resonates undeniably.

Time and again, this is how we have connected to each other. Divided between old and new but unified unlike ever before.