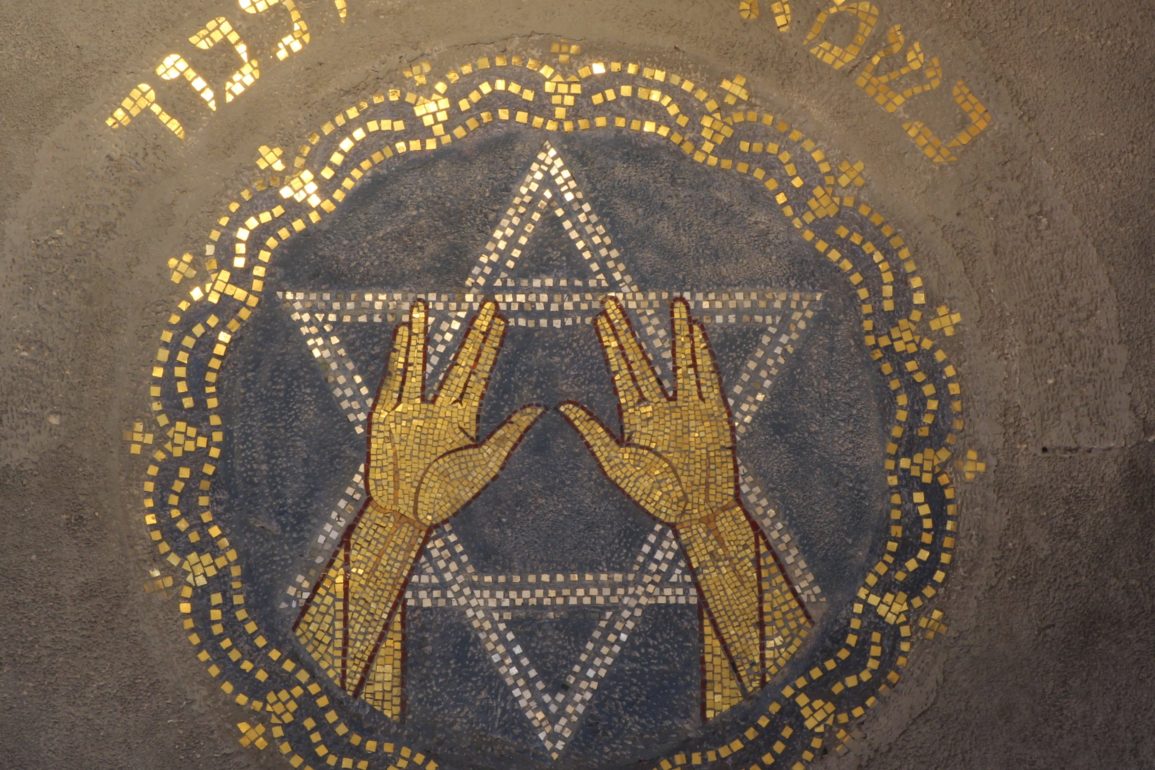 Jews Are Not The Chosen People

There are a few essential pieces upon which Judaism exists; The Ten Commandments. The Shema prayer. Ethics of the Sages (lit., Fathers). Each of these three assert the belief in monotheism, a relationship to our ancestors, and the relationship to our fellow human beings. In ‘Ethics’, the second verse states that Shimon the Righteous passed on this wisdom: “The world stands on these three things: Torah, service of G0d, and deeds of kindness.”

One could get into a philosophical debate over whether all three of these things in fact are one and the same, but since the differentiation is made, let’s run with it. The Torah is a very broad spectrum of stories, lessons and laws, service of G0d can be interpreted in a myriad of ways but deeds of kindness are a much more down to earth concept. Even a baby or a dog can tell the difference between kindness and cruelty.

When Hillel was asked for the Torah on one foot, he said, “That which is hateful to you, do not do to your fellow. That is the whole Torah; the rest is the explanation; go and learn.”

The concept of being a chosen people is sourced in that very same Torah. Separations for the sake of holiness are nothing new to Judaism- eat kosher, not the rest; keep Shabbat, you shall rest; and the rest. So too, the argument is made, are the Jewish people to separate themselves somehow from the rest of the population.

At times that has taken form in a Temple, and sometimes as a ghetto, but somehow it also evolved into a mentality of superiority. These people, who are meant to “Tikkun Olam”- repair the world, through kindness and relationships with our fellow person, also have a portion of the population who see themselves as greater than the rest- that their status with G0d makes them the champions and the rest of the world their servants

And I get it. When you believe in something, you believe you are the best. It happens all the time with sports franchises and religions aplomb. Some Christians believe that their holy status is as a result of the chosen designation being removed from Jews and placed on their own shoulders.

Persecution and hardship are nothing new to Jews. Forcibly pushed from one corner of the world to the other and back again, this scattered people have long suffered at the hands of their neighbors. So it cannot be faulted that a level of emotional compensation may have developed to fight against this pain. If you keep telling yourself in the darkest times that it is all worth it for the will of G0d then you will overcome, even if you lose so much along the way.

The irony of course is that in thinking of themselves as a superior race that Jews are sharing a principle with the Nazis, whose concept of Aryan superiority drove their own lack of kindness to others (to put it mildly). George Bernard Shaw once said that if the Nazis would only realize how Jewish their notion of Aryan superiority was, they would drop it immediately. What’s more, the idea of The Chosen People has become a weapon against Jews, through anti-Semitic falsehoods like the Protocols of the Elders of Zion and others.

Where is this idea of being chosen even sourced?

In the 14th chapter of Deuteronomy it says “G0d has chosen you to be his treasured people from all the nations that are on the face of the earth.” Let’s imagine a parent takes their kid aside one day and says to them privately, “you are really special to me today”. Does that mean that the parent cares less for their other kids? Are they playing favorites? I would assume that the parent loves each of their kids in special ways unique to each of them, with the love that each needs and deserves.  What is absolutely not appropriate in that situation is for the first kid to go around telling their siblings that mom and dad like them the best. That’s a quick way to getting everyone around you to hate you, and for the parent to rescind the honor they gave you.

“The Chosen People” has become a poisonous term. The idea that we should utilize our non-Jewish neighbors as tools for our own purposes goes against Judaism’s true core, as well at the 7 Universal Laws derived from Noah.

What separates Judaism from all other religions, if not just a Torah quote that would imply chosen-ness? Is it monotheism? There are other monotheistic religions. Is it the Torah? There are other religions that now study the Torah, either in an adapted or source-accurate form. Is it an obligation to certain practices? Perhaps, though we cannot truly know the full impact of one person’s good deed versus another’s.

Professor Admiel Kosman, based on the teachings of Martin Buber, posits that it is not separation that makes Jews Jewish, but the use of all faculties. In Genesis when the world was created each stage is capped with G0d saying it was “Tov”- Good. Sometimes more than once. All things have their place and their use. Even when a slaughtered animal is deemed non-kosher, it is not dumped in the garbage but instead sold as non-kosher meat by another butcher.

Judaism doesn’t have monks or priests or other types of people who must separate their entire lives from the carnal or the physical for the sake of holiness. Even the Jewish Nazir, like Sampson, who does make certain separations does so temporarily. Jewish priests and rabbis marry and have families and participate in all aspects of life- not for indulgence but for elevation.

To be a Chosen People should never be about superiority or separation- because in Judaism it is all potential good. Self-ghettoization and taking advantage of our neighbors is inappropriate and frankly, not Jewish.

We can’t just refrain from “what is hateful to us” as Hillel said, we are tasked with sharing true kindness with our fellow human being, as Shimon the Righteous preceded him with. This is how we will complete the triumvirate, showing we learned our Torah and serve our G0d.