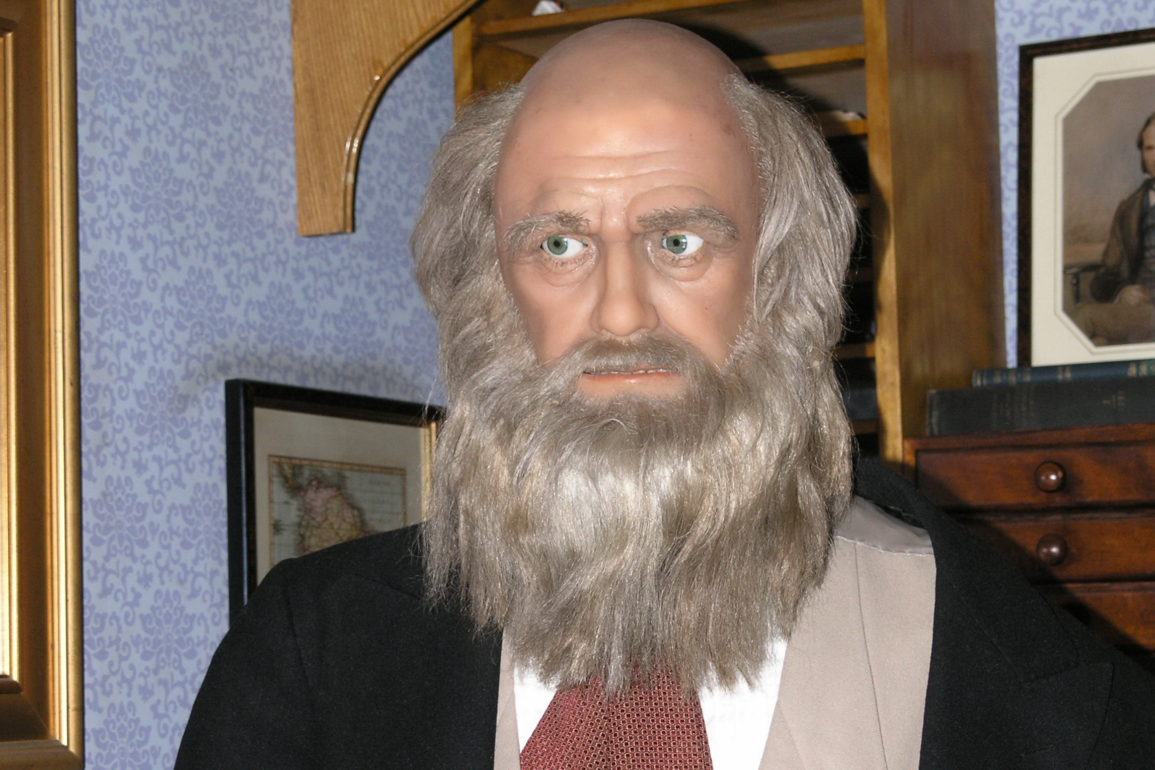 I had just gotten back to the states from Yeshiva in Israel, and didn’t know what to do with myself.

I stopped in London and Boston on the way to see friends and family, but now I was back in my home town.

My teenage years in St. Louis were filled with DIY music culture, inspired by smart aleck bands like The Flaming Lips and Ween. I was sometimes in a band called Stare the Infant that The Riverfront Times magazine once reviewed as “You know how when you have a really big poo inside of you and you’re straining and straining and then that wonderful blissful experience when it finally falls out? Well, Stare the Infant is the battle”.

That summer I reconnected with my old bandmates in a big way and we started recording songs that were slightly more highbrow, like “(You’re Not Gonna Get) Piss Drunk Tonight” and “The Times They Are A’Stagnant”.

They had found another drummer while I was off studying, and the week I returned they put on a show at the Y that was like a welcome back party to the world I knew before Yeshiva.

Some people get incredibly religious in Israel. I saw it happen to friends of mine. I mourned their rejection of the music and movies that we had bonded over, and wondered if that would ever be me.

I was asked on my way out of Yeshiva whether I had “gotten anything at all from my time (t)here”. I was immensely offended, because I had learned a ton but rejected the idea that I needed to give up the art and culture that made me me.

Rejoining Stare the Infant was the healthiest thing I did to feel like I had a place in the world in those four months before entering college.

It also helped me burst the bubble that forms when you are surrounded only by people exactly like you.

I was an Orthodox Jew in a ridiculous band making music and playing shows with non-religious Jews, Christians, Atheists, or whatever else. My inability to play a Friday night gig was no problem, we always had alternate drummers. I was easily replaceable but always welcome.

Eric, the band’s chief creative officer, shared a love of photography with me. We would go on treks through the worst places suburbia has to offer and photograph the strangeness that everyone seems to take for granted. Supermarkets and discount stores were particularly fruitful. We called them Photo Safaris.

One time we even went to the zoo.

The St. Louis Zoo is world-class, and I have fond memories of going there at every stage in my life.

In 1989 they expanded the zoo to include an education building called the Living World, which had classrooms and a gift shop, in addition to the exhibits on ecology and evolution. Religious creationists were pretty angry about it.

Now, thirteen years later, I was seeing it all with a young adult’s skeptical eyes.

The evolution exhibit’s entrance had an animatronic Charles Darwin that would shakily rise from his seated position every few minutes to lecture about his theories. Robo-Darwin spoke in an old timey patois, as if trying to contradict the futuristic value of 1989’s advancements in robotics. If you could hear his words out of the tinny speaker in front of you over the roar of children, there was value in what he was saying.

But I had seen this same show for over a decade, and Darwin was becoming outdated (a few years later he would be replaced with a new children’s play area, naturally).

Eric and I went to go make faces at a computer that would take black and white pictures of our faces and print them out needlessly on paper to remind us to conserve our world’s precious resources.

When we were about to leave, I spotted them.

It wasn’t out of question, really. Missouri has a large Amish population, and I had seen families around town visiting the grounds surrounding The Gateway Arch or riding their horse drawn buggies in Forest Park.

But this time they weren’t just watching animals or taking a pleasant stroll.

They were there in the Living World, confronted by a robot Charles Darwin spouting the concepts of Natural Selection, and they were enraptured.

I wondered what these G0d fearing, wonderful people whose religion had rejected modern technology must have thought about the entire thing. Were they curious? Furious? I couldn’t tell from where I was standing.

But my irony meter was exploding off the charts, and it hit me like a ton of bricks.

The world is made up of perfect little moments that are just for someone to witness or experience for themselves. They teach us lessons and change our minds.

In that moment I fully understood that there is no such thing as chance. The universe is not a random happenstance of atoms interacting that somehow created everything we know.

There is a creator with a hand in it all, most importantly making sure there is irony, the universal law I believe in most.

When I was in Israel I had my share of religious experiences, but this rivaled them all.

It is something I had to discover not through wanderlust, but by returning to my father’s home, the place of my birth, my homeland- Middle America.