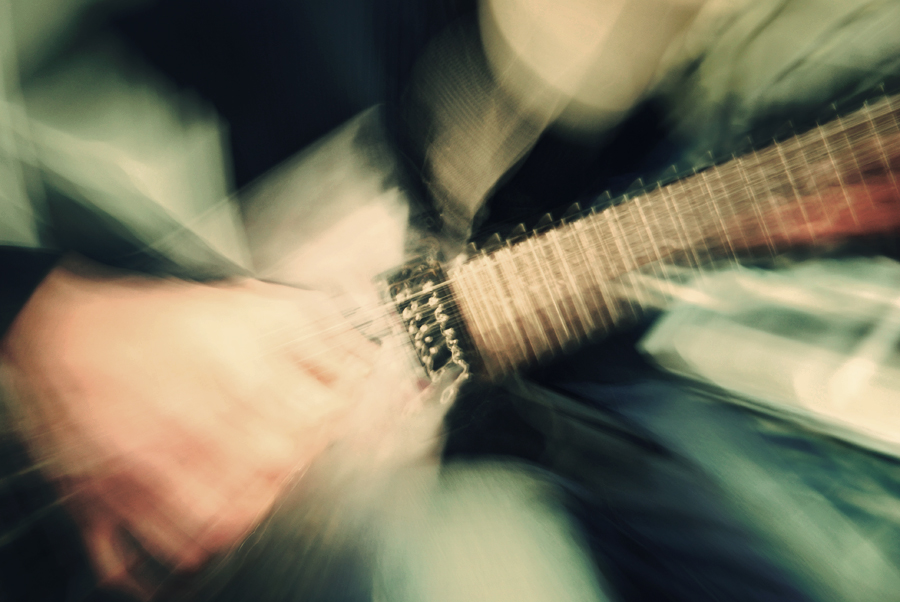 “Go you from your land, from your birthplace and from your father’s house, to the land which I will show you.” Genesis 12:1

This is the commandment of G-d to Abraham that set all of Jewish history in motion. It begins with two simple words:

The kabbalists go bonkers with G-d’s first words to Abraham and expound in great detail about every nuance of every word above. They explain that the phrase “go from your land” is G-d-talk for “let me drive.” Step out of your willfulness and your desire to direct – lean on me.

“(Leave) your birthplace” is about dropping all the “I’m like this because” excuses we create. In other words, “Ain’t nobody livin’ your life but you. Let’s just keep those Freudian excuses on the down-low.”

“And from your father’s house” is about trusting that intellect does not reign supreme; there is a higher wisdom beyond what our minds can grasp… it’s called G-d.

All of these ideas are encoded in the title of this week’s parsha “Lech Lecha” Go to yourself.

The song that follows speaks to taking responsibility for our own path and journey. Not pinning our failings or our moods on other people – it’s on us to dig deep, to find truth and to live well.

Go to yourself –and “don’t you ever let nobody drag your spirit down.”

Don’t Ever Let Nobody Drag Your Spirit Down –

After Abraham rescued his nephew, Lot, the King of Sodom thanked Abraham for liberating the other prisoners of war—the king’s soldiers and citizens—at the same time. The king offers Abraham the spoils of war, and asks only to have his men back. Ten li hanefesh, he says. “Give me the people, and take the possessions for yourself.”

“Ten Li hanefesh” is understood to mean “just give me the people” but what it actually says is: “Give me the soul.”

G-d bless the Lubavitch Rebbe for highlighting it, and Rabbi Yossi Goldman for bringing this vital interpretation to my attention. The Rebbe said that every charitable act we commit, ultimately everything we do should be in a “Give me the soul” kind of way.

I love it when traditional Jewish philosophy meets R&B. I love it so much I had to include this next track, made impossibly famous and even more wonderful by the Blues Brothers and James Brown (this is the original by Sam and Dave).

This is a different interpretation of “Give me soul” by Israel’s own, the magnificent Roni Dalumi.

The first few lyrics are: “Give me the fire that penetrates, that breathes, that burns, in a way that never stops – to the depths of my heart. Give me the spirit that never stops and writes my name in the sand. Give me an opening to see the light shining – brightness – brilliance – Zohar -that will illuminate my path.”

Because not everybody’s soul moves to rhythm and blues… know who you are and move with the cadence of your one-of-a-kind soul.

For those of you following the chronology of this portion,  yes, I considered posting the “First Cut is the Deepest” but I’ll spare you 🙂

The following Torah portion is called Vayeira – a name that translates to mean “and He revealed.”

“And G-d revealed Himself to Abraham.” Abraham is 99 years old when G-d first appears to him.

I remember when the album Shake Your Money Maker came out… I felt like I was being heard – I knew something important just happened. Like the Black Crowes and the Bible say:  you’re never too old to see things for the first time.

Seeing Things For The First Time –

Nobody’s kindness was greater than Abraham’s. His tent was full of food and drink and open on four sides to welcome people coming at life from all different directions; from every faith and facet of humanity. He only asked for acknowledgement of One Creator  in return – a tall order for the pagans of the day. His kindness and defense of humanity is legendary.

I stumbled upon this song just a few days ago – I hadn’t  heard it before then – It is a lovely, universal message that dovetails beautifully with so much of what this parsha is all about.

Remember the part in the bible when Abraham pleads for the lives of the people in Sodom? But they’re all so wicked, save his own kin, that G-d decides to destroy them all anyway. Lot and his wife get a free pass. All they have to do is walk away without looking back. Lot managed, but his wife couldn’t take it – she looked. And she was turned into a pillar of salt.

This is the song that came to mind.

I can’t speak to the depth of faith that Abraham possessed when he answered G-d’s call to bind (sacrifice) his son Issac. I can’t claim to understand why G-d chose to test Abraham’s faith through these means. It downright bewilders me. But I do know there are answers out there…I know that there is a fabric of kindness and truth behind all His strokes. I will continue to seek them – in the meantime, until that wisdom rests in me – this is my high-five to the binding of Issac. No words, because sometimes… there’s not.

Complete playlist: (Reminder if you’re tuning in from a mobile device you’ll need to run it on the official YouTube App to play it straight – 2 songs are not enabled for mobile… sorry friends.. I hope to have a new, exclusively audio playlist for you all soon).

Rock on and Chodesh tov!