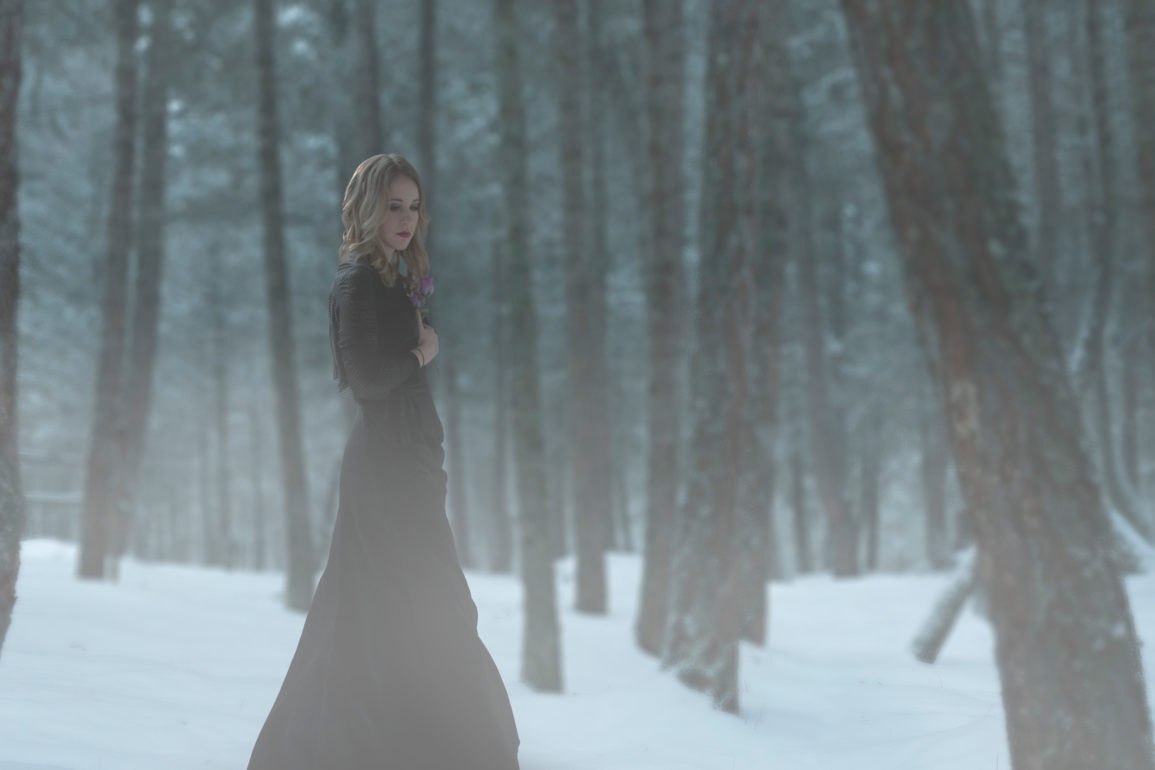 The Day I Realized My Mom Would Die

Which meant that I could die too.

Until then, both ideas seemed beyond ludicrous.

When you’re a kid, growing up in a sweet life with three meals a day (plus snacks,) and you build sandcastles at the beach in your pink and white Strawberry Shortcake bathing suit, and you sleep in a soft bed with stuffed Baby Bear and Special Blanket,  and you have a garden, and a best friend,  and good books, and a purple flashlight under your pillow, and nothing ever happens except for finding pretty shells by the sea, or the once-in-a-while lightening storm in the middle of the night, or your cat goes missing for a day before he turns up with singed whiskers and a bruised ego, you think you’ll live forever.

And this is even MORE true when you have the kind of mother who is strong and capable, with hands worn and from gardening, who can fix a broken shelf, and play the piano, who writes books, and brews strong tea.  The kind of mother who pretends not to see that you’re reading an RL Stine book (with your purple flashlight) way past your bedtime, who doesn’t bat an eye when you bring home a hermit crab you found at the beach.

The kind of mother who goes outside and dances in the middle of the once-in-a-while lightening storm, and who always finds the cat.

But then, 22 years ago today, 7 days before my 12 birthday, she crashed our Toyota Corolla on Olympic Boulevard — barreled into a Mercedes who slammed into a Jag, who bumped a Mazaratti, because #LABaby.  We were on the way to see my Gramma in the hospital (she had sinus surgery, and we were coming back from Thrifty’s Drugs.  I could still taste mint chocolate chip ice cream on my lips. I held a coloring book.)

She was smoking and Bach was on the radio and maybe she was worried about HER mother in the hospital,  and I was in the backseat staring at the fine gold dusting on my legs that had somehow deepened from the color of corn silk the year before to the color of wheat, even though it was summer and usually my hair would get lighter in the sun.

This was the beginning of being the growing-up me — My thighs were softer this year, and covered in that wheat-gold dust, but the little star freckle just over my right knee was still the same as it always was.

And then in a flash, there was nothing: Except white. Blank, open, endless, white that finally deepened into shape and texture; but as the color emerged, so did the pain as the world came into focus.

I think I cried — I MUST have cried — but I don’t remember that sound, just the blare of the horn while my mother lay slumped over the steering wheel.  I couldn’t see her face. I hoped her eyes were closed because then she’d just be sleeping.

Two police cars, and a fire truck.  Then an ambulance. When I was a little kid, I had always wanted to ride in one – to feel like something Very Important was happening, but when they lifted me out of the car, my arm dangling like cooked spaghetti, I just wanted to be in the normal flow of traffic somewhere, where my arms could move and brush the hairs on my leg, or pick up a pen and color in my coloring book.

And then the paramedics cut my shirt off — my favorite shirt, the purple one with Ariel the Little Mermaid on it, and it was the first time I cared that someone besides my Mommy and Daddy were seeing me like this. It was the first time  I realized that my my breasts had changed from mosquito bites to soft pieces of gum.

I tried to cover them, but my arm was shattered.

First  pain, then euphoria. That’s the thing about breaking bones, or busting skulls, or tearing skin. It hurts — OH GOD it hurts, but then the body does this thing, and you’re flooded, with sweet light, it feels great. Even though everything slows down, even the beep of the heart monitor. Even your own pulse.

It would be another 7 years before  I sucked in weed deep in my lungs  for the first time (at a Counting Crows Concert behind the Greek Theater) — I remember that, too.  But this was better. This was a pure, sweet, clear subliminal rush of coming home where you know yourself better than anywhere else,  the same warm glow like all of us around the table on Shabbat.

(Yeah, I just compared getting high to Shabbat. )

And then I was  just floating in soft light.  My hair like sea reeds, but I was still tethered to that girl on the  stretcher besides my mom.  I could see I was still breathing.

I think my mom was, too.

But she’s so, so still, And the paramedics started the IV drip into her arm, and even though I was floating, I moved my lips through subliminal  waters, and I said:

“Don’t give her Iodine. It will kill her.”

They took out the IV.

And then a cough – her annoying smokers cough, and it was the best thing I ever heard while the sirens wailed through LA traffic, west on Olympic toward the sea, towards the same hospital where I was born.

And this  was the beginning of wisdom for me, when I learned my  mom could die, which meant that I could  die; and it was as though the angel who makes the cleft above our lips when we’re born and she tells us “shhhhhh…. forget everything you know so you may learn it all again…” bent down and began to whisper all the secrets of the universe in my seashell ear all over again.