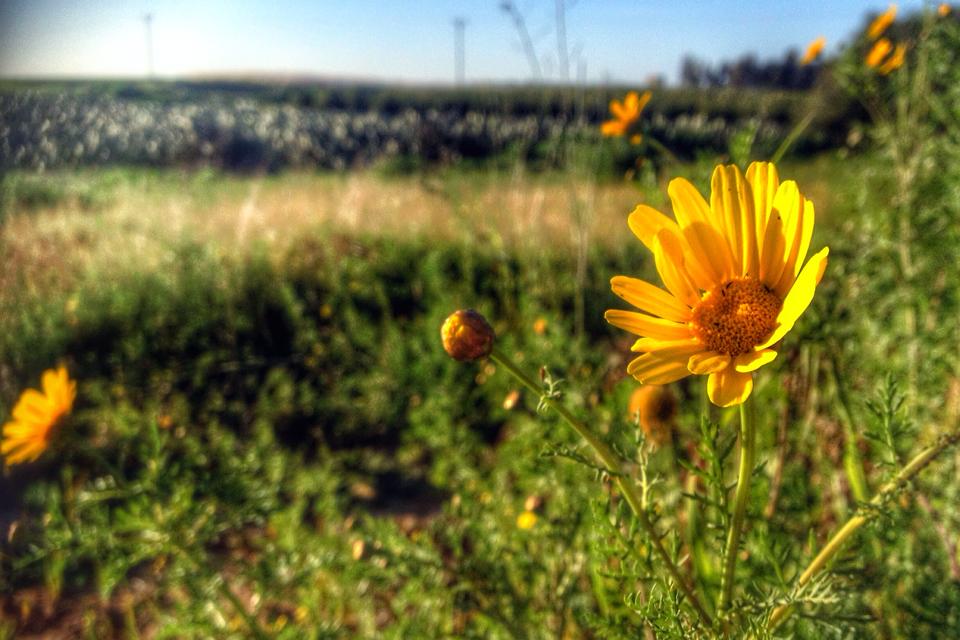 How Does Social Media Change The Immigrant Experience?

I’ve heard the stories at least a hundred times: My Great Grandma Tsiryl dry-heaving over the side of a steamer ship as they rolled up into Baltimore Harbor in 1904. A pregnant Great Grandma Esther stoically clutching the belly that held the baby that would one day be my grandfather while ocean waves battered the hull of the last ship out of Europe before World War I.

Two different women from two different places, and yet they shared such a similar experience with each other and with the thousands upon thousands of other Jewish immigrants who left Eastern Europe for American shores. They crammed their lives into small suitcases – sometimes with incredible forethought, other times in great haste, they kissed their families goodbye, and on trains or buggies or by foot they traveled over hostile terrain toward distant harbors, and ultimately onto ships that would take them excruciatingly slowly, slowly, slowly, achingly away from all they knew.

(Cue Itzhak Perlman playing something in a minor key.)

And like so many others who left the cities and shtetls of Eastern Europe during those fragile years at the turn of the 20th century, my Great Grandmothers made it work.  They planted gardens in clay pots.  They gave birth to American babies. They raised their children in broken English. They played Mah Jong and drank coffee with other landsman in cramped apartments in big cities far away from their childhood friends. They waited for letters from their families. They dreaded the inevitable telegram. They celebrated mitzvahs and simchas at the synagogue. They sat shiva. They buried their own on foreign soil.

There’s this family story told from generation to generation in my family.  Great Grandma Tsiryl woke up in the middle of the night gripped in the throes of a horrible dream. In it, her mother — far away in Poland — was very sick and dying.  Tsiryl woke up with a scream in her throat and her heart hammering in her chest.  This was 100 years ago, and there was no way for her to check if her mother was ok.  So she lit a candle,  and began to pray.

“Dear God, please spare my mother,”  she sobbed.  “Please God, please God, I’ll give you 3 years of my life if you’ll give them to her.  Please, just let her live.”

The night passed.  And Tsiryl fell into a deep sleep.

Later that day, or maybe the next, she received a telegram from her brother all the way in Lutaviska.  Their mother had taken ill – gravely ill – but she seemed to have passed the crisis and would recover.

Can you imagine what that was like? The distance between families?  And no Facebook to keep track of weddings, and babies, and shivas?  No way to “like” what’s happening on the other side of the world, let alone KNOW about it in real-time.  #FOMO

You have to be an optimist to pack up and move for a life unknown like that and survive.

And not only did they survive, they thrived as they grew roots in a new world.

For me, it’s different. I wasn’t escaping pogroms and persecution.  I took a freaking stretch limo to the airport because, Los Angeles  and delusions of grandeur.

Our worldly goods amounted to 12 suitcases, 4 carry-ons, 2 laptop blags, 1 portable DVD player with a battery life of 12 ½ hours and 2 Smartphones and a partridge in a pear tree.

Our voyage was 14 hours, not 14 days, and I spent most of it spent Tweeting from the airplane like a #rockstar.

Unlike my Great Grandmothers who started from scratch, with Facebook and Twitter I am connected 24/7 to my life back home – clinging to moments and milestones in real time, ten time zones away.  In some ways, it’s a good thing:  When Christina posts “10 centimeters, people! It’s show time!” I know her baby is about to be born

When Aaron’s grunge band plays their first gig, I get to see pictures of the show right away thanks to Instagram. I even know what Michelle had for lunch.  (Girl sure loves her #Sushi!)

And it works both ways. I take pictures of my kids (“wow, they’re so big now!”), of the fields near our house (“you are SOOO not in LA anymore!”),  of my trips to the Old City (“OMG, is it safe there?!?”),  of the snail in the garden my son has befriended (“CUTE!”), of the hot sahlab I drank during the first rain (“Um, don’t they have pumpkin spice lattes in Israel?”) …And I write about my life on Facebook in quick status updates — postcards from the edge without a stamp or a Par Avion sticker.

In a culture of openness and (over)sharing, this is a great way to keep the intimacy going even when you live on the other side of the world.  And yet, it’s really a false intimacy, because friendships are really built on a series of moments large and small cobbled together in shared  real space

Unlike my Great Grandmothers who tumbled headfirst into their new lives and were forced to learn a new language and make new friends, With my iPhone and my laptop  (I carry both because Heaven Forfend one should run out of battery or stop working and I should be disconnected from Facebook and Twitter) I carry my old life with me  like two virtual security blankets.   When I ride the train, I update my Facebook status, and send tweets instead of interacting with the passengers around me.  Headphones complete my self-imposed isolation while I listen to (English) music (gangsta rap and grunge) and watch (American) videos on Youtube (Scrubs and Criminal Minds.)

Hey, who needs to integrate, when I can be in two places at once?

In Judaism we have this expression:  “You can’t dance at two weddings at the same time, with one @$$.”

And you can’t grow roots in two different places.  Transplanting is hard, it hurts, but it’s a necessary part of living, and of starting a new garden.

And over the last four years, I’ve learned  you can’t really be in two places at once, and as much as I try to keep up with my friends in the virtual world, they’re moving on.

Yes, I’m still homesick.  As much as I love it here, as alive as I feel here, I still dream about my motherland sometimes, and I wake up crying.

We’re in the garden, my mother and I, she’s holding the purple rose I picked out at the plant nursery, her fingers twisted by arthritis hold the roots. “Dig deep, Saraleh, dig deep so it may grow.”

But as much as I may water the earth with my tears, eventually, the sun gets in… And my roots grow deeper.

I’m still looking for that balance — between being Here, and being There.  I think it’ll always be that way… and until I’m dead and buried on the foreign soil I’ve made my home,   I’ll post photos of my garden on Facebook.