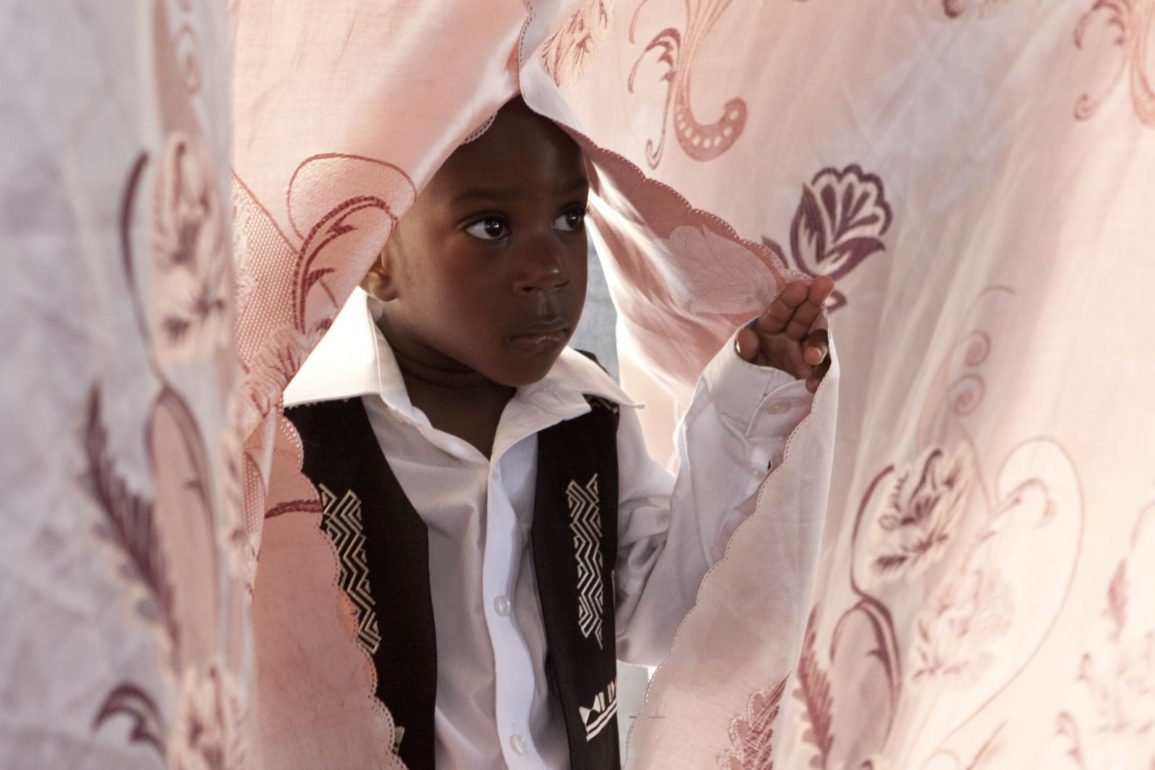 A Peek Behind God’s Curtain

I have previously written about my shared death experience (I Saw My Grandmother’s Soul Leave Its Body), in which I witnessed a beloved soul’s transition from this world to the next.

In the same piece, I wrote about a mystical experience that happened in synagogue two weeks later.

Those two events redirected my life. Without them, I would not be the man, husband, son, father, writer, director, or Jew I am today.

Ten seconds of googling will reveal that I am far from alone in having such experiences, and that they come in many categories: near death, out of body, ecstatic moments of meditation/prayer/entheogenic travel, divine entity encounter, orb encounter, etc.

Hollywood feasts on this material, and so do skeptics.

People basically fall into three camps regarding spiritually transformative experiences, or STE’s. Those who’ve had them generally believe in a beautiful, loving, spiritual reality that encompasses and permeates the tangible world.

Skeptics point to a long list of possible causes for the experiences. The list generally boils down to “You imagined it.”

Though I dwell in the first camp, I try to be as rational about it as I can. I share my outlook with Dr. Eben Alexander, whose book Proof of Heaven details an extraordinary near death experience.

Dr. Alexander is a Harvard trained neurosurgeon who dismissed both God and religion as comforting superstitions until he suffered an unprecedented case of bacterial meningitis. The disease completely disabled his neocortex, i.e. the outer wrapping of the brain in which human consciousness is thought to reside.

The variation of the disease which attacked him should have left him dead or vegetative. According to all advanced neuroscience, his brain could not have been processing any thought during his journey through the upper worlds.

While there, he received three messages about “life” in the spiritual realm:

We are loved.
We have nothing to fear.
We can do no wrong.

After seven days, as measured in this world, he shocked the medical community by both emerging from his coma, and regaining his highly acute abilities as a brain surgeon.

He now uses his scientific training to unpack the vast implications of his near death experience.

Dr. Alexander does NOT believe that this world is unimportant, in the sense that it is a mere waiting room for the next world. Our actions here do matter. And Dr. Alexander believes that we will become better family members, friends, and citizens by understanding the context in which our physical universe operates – a context that is infinitely larger and more interconnected than our physical senses or instruments can grasp.

All that sounds extremely attractive to me, but I also find myself asking ,why does God permit STE’s to exist?

After all, God arranged this world so that the Divine Presence is hidden. It takes faith to believe in and connect with God. Few people can say, “I know for sure,” and those who do rarely inspire trust which such statements.

Even people who’ve had near death experiences under circumstances as unique as Dr. Alexander may sometimes slip into the ambivalent or skeptic camp, as memory of the event loses its clarity and intensity.

In fact STE’s may not even be desirable. They are not compatible with hunting-gathering and shelter-building. When you’re flying up a tunnel toward the iridescent Soul of the Universe, you had better not be driving the after-school carpool!

This world is a material world. It offers innumerable opportunities for good, bad, love, indifference, beauty, horror, etc. without need for a peek into the upper world.

Lacking such a glimpse doesn’t make one shallow or materialistic. So why does God allow them? The One who created all of this could have made the veil opaque.

If the purpose of this world is to create souls for the next world, there don’t need to be leaks.

If the purpose of this world is to sift out the deserving souls who have a place in the world-to-come, there don’t need to be leaks.

If the purpose is simply to create a garden where souls may blossom and interact with each other in the absence of the Creator’s overwhelming presence, there don’t ned to be leaks. In fact, such leaks would seem to be counter-productive.

So why does God permit them? I’d like to suggest that these leaks serve evolution, both personal and societal.

We are evolving. God created this world to evolve. Whether God did so 6,000 years ago or 13.8 billion is immaterial, because God exists outside of time and space. Those who’ve glimpsed the upper realm report that time and space have no meaning there, as we understand such concepts here.

In this world, time and space have intensely practical meanings, yet those meanings change. Our sense of distance has changed at both the galactic and nuclear levels. Our sense of time has changed in the laboratory, in the mind of philosophers, and while we were standing in line at the supermarket.

Consciousness evolves, just as species do.

In his book The Secret Life of God, Rabbi David Aaron posits that God enjoys two kinds of perfection: static and dynamic. Static perfection is the traditional view of an unchanging, omnipotent, omnipresent, omnibenevolent SuperBeing.

This view of God is difficult whenever we encounter suffering and injustice. We ask, “Why does God permit it?” The question is often explained away by saying that the world’s evils are understandable from God’s perspective, not ours.

Unfortunately, such answers have led many truth-oriented seekers away from religion.

An even bigger problem with static perfection is that it actually limits God.

Clearly the latter. So if God is a SuperBeing of unchanging perfection, how can God experience that wonderful growth which is available to the least among us?

I believe God is not limited in any way, so God must have an ability to grow. How?

We enable God to experience spiritual growth when we do it ourselves. God is right here, right now, experiencing everything we experience, including alienation from the Source of All Consciousness. God experiences that mystery through us.

I cannot know God’s purpose in creating the physical universe, but I believe that purpose includes change and growth.

Some of that change and growth arises from our collective dawning awareness of the supernal worlds which await us, and an important part of that awareness arises from people’s STE’s.

STE’s come in all different types, some overwhelming and some quiet, yet they all have the power to advance our understanding of the world and ourselves. When we evolve, the world evolves, and those peeks behind the curtain are part of that process.

May we all learn to recognize the light-leaks whenever we’re blessed to encounter them, and may we each play our part in the evolution of God’s creation.