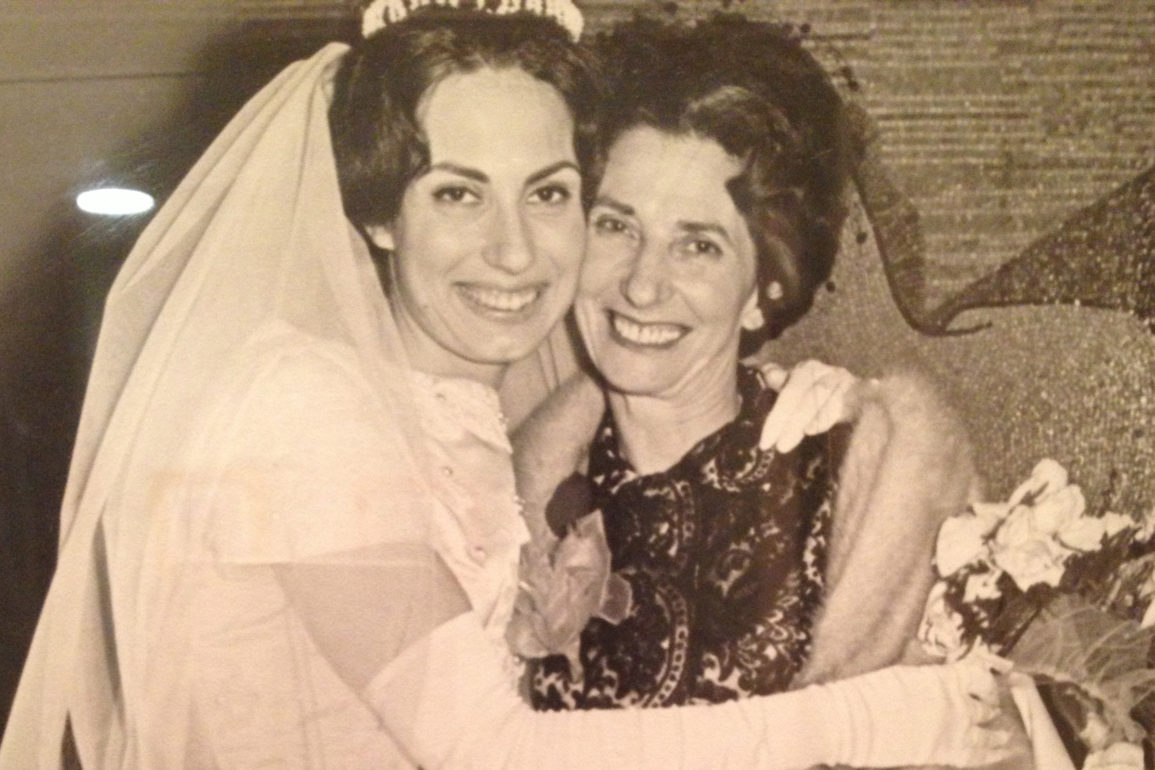 I Saw My Grandmother’s Soul Leave its Body

“What is a friend? A single soul dwelling in two bodies.”
― Aristotle

“Whatever satisfies the soul is truth.”
― Walt Whitman

I know the soul exists. Perhaps that’s not a big claim given how often people talk about souls. In addition to the quotes above, Google lists 3.2 billion more. Despite all that attention, however, it remains difficult to know what the soul is, and how it affects our lives.

Jewish mysticism offers answers, as do many other traditions, but hearing someone else’s definitions of the soul and its various levels doesn’t make my soul real to me – at least not the way my hands and my heart are real. I see my hands typing. I feel my heart beating.

I always wanted my soul to feel viscerally real because I sensed that would prove our Creator did more than fabricate the galaxies. Feeling my soul would mean I have an ongoing connection with G-d.

And now my soul is real to me, thanks to three experiences. The first two happened 17 years ago and redirected the course of my life. The third happened a few days ago, and I don’t yet know how it will affect me.

In 1997, my grandmother lay dying in our family home. Her name was Magda, but I called her Ita, short for abuelita – an affectionate term for grandmother in Spanish. She was a Hungarian survivor of the Holocaust, as is my mom, Katalina. Ita carried infant Kati through Theresienstadt, a concentration camp from which only 100 children emerged. Ita helped care for most of them.

My grandfather Imre perished at Dachau.

I have a silver cigarette case that Ita gave Imre on their wedding day in 1932. How she loved that man! He was ten years older – the beloved veterinarian of a small farming community that often compensated him with chickens and vegetables for his work.

Ita and Imre tried for years to have children. Their miracle baby arrived in 1944 – an impossible time to for a Jew to be born in Europe. Kati never met her father.

Ita never stopped loving Imre. For 53 years she waited to be reunited with him, never even going on a date. She poured her love into her daughter, and then her grandsons – my brother and me.

She sounds saintly and she was, but she was also funny.

“Ita, I think we’re gonna get that cable box. We’ll have 23 channels!”

“Now I know you’re pulling my leg! Who in the world needs 23 channels?!”

She made such a funny face that I had to mirror her expression. My imitation cracked her up, I cracked up in return, and we laughed on and on in a wonderful feedback loop. This happened all the time.

We spoke Spanish because I was born in Chile. Ita and my mom moved there in 1956, after they finally escaped from the Soviets. In the beginning they liked the Russians for liberating the camps, but those feelings changed in the face of Soviet oppression. We left Chile in 1970, when socialism raised too many red flags for Ita and Kati, survivors of Nazism and Communism.

As a two-time refugee, Ita was always prepared. We had a huge closet in the kitchen and a whole wall full of food in the garage. Should a bit of shelf space become available in either location, Ita would hasten off to the supermarket. She didn’t drive and it was two miles each way. She walked fast.

My family wasn’t religious, but Ita was. She prayed alone at night, from her little Hungarian siddur. I never knew what she was saying.

When she lay dying of melanoma at age 88, we all gathered around her.  There was a lot of weeping during her final moments, but I stared into her eyes as she took her last breath. And then it happened.

I saw an opening in the air beside her. It was sort of kaleidoscopic around the outside, but mostly blue. Through the opening, I saw Ita rise. She looked old but healthy – the Ita I knew so well.

She didn’t see me, because she was moving toward someone else. It was my grandfather Imre, whom I recognized from pictures. He was as young and handsome as the last time she’d seen him.

To my surprise, she did not rush forward. In fact, she did not look happy. She seemed embarrassed to be so old, and afraid that he would reject her.

Imre opened his arms. She approached sheepishly. He pulled her close and embraced her. The light surrounding them grew very bright. She became young again, and radiated happiness. They kissed, the light surrounded them, and they were gone.

I saw their souls the way I now see my hands.

When I returned to LA it happened again. I hadn’t been to a synagogue in years, but I attended a Shabbat service to honor Ita. During the le-dor va-dor prayer (from generation to generation) I saw two columns of souls towering above me like vast cathedral arches. I knew they were the souls of my ancestors welcoming me back to our tradition. My eyes poured tears – absolute waterworks.

I reconnected with Judaism in that moment, and I’ve been grateful ever since. I seek out inspiring teachers, music, and community. I’ve been blessed to find so many.

That’s how I know souls exist. I never felt my own soul, however, until a few days ago.

Continued in my next Hevria post: My Soul Is Not A Thing – It’s A Channel