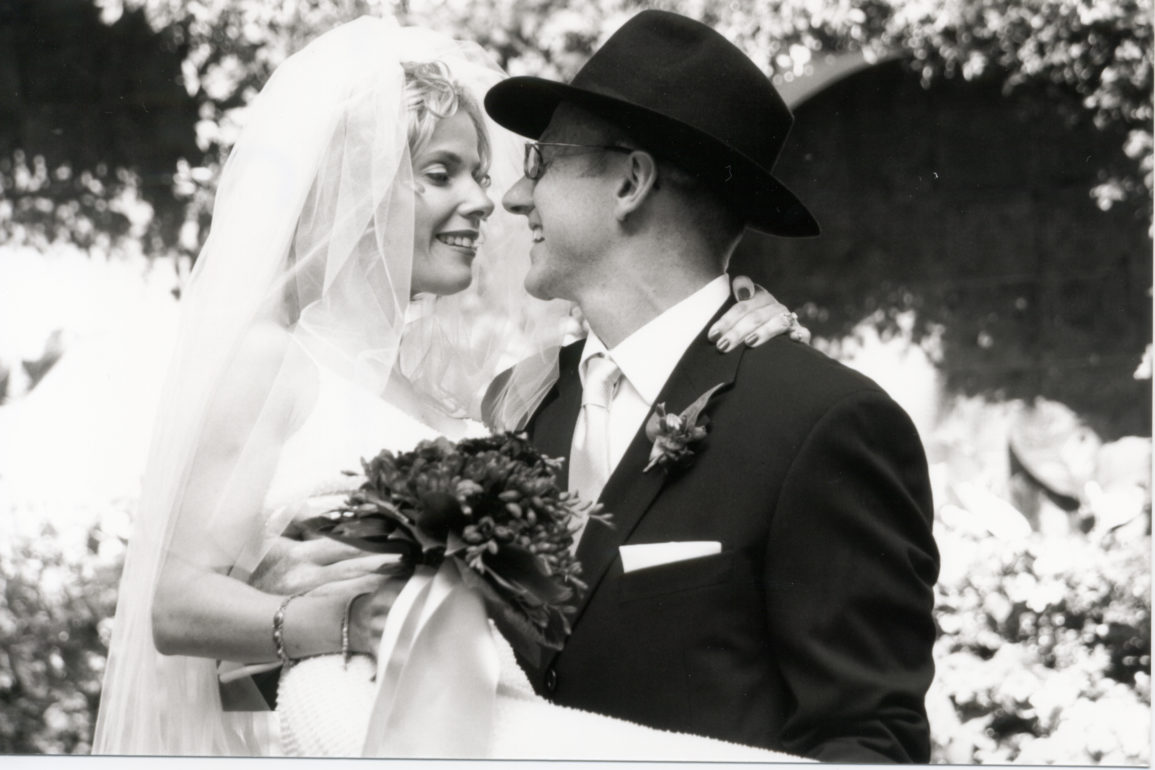 I Couldn’t Meet My Soulmate Until I Met My Soul

Eighteen years ago tonight, I headed out with two pals for a rocking New Years Eve. Hopes were high – I’d met a trio of Icelandic chicks the night before, and there was a good chance our groups would converge at the Hollywood Hills party of a well-known producer.

First stop: El Coyote, an LA institution famous for its scratch margaritas. While my boys were getting the drinks, I angled for the pay-phone. Remember those? Someone was in the booth, so I had to wait. I found myself perched over a table where two attractive women were deep in conversation about guys. They were oblivious to me. I could not tune them out if I tried.

I took a chance. I introduced myself as Sal, and invited them to the producer’s party. The married friend, Sue, was friendly and took the address. The single friend, Nina, barely nodded.

Expecting little to come from the encounter, I called the Icelandic chicks and invited them too.

Hours later, my buddies and I had been at the producer’s house for a while, networking and flirting. The place seemed spent, and there was no sign of the Icelandic contingent. I suggested we leave after a final lap.

I wandered into another crowded room, spotted Nina talking with some guy, and immediately dove in.

I kept the conversation going as if he wasn’t there, and he soon faded away.

It was easy to connect because Nina and I had so much in common: Jewtino heritage, former professionals, former New Yorkers, both struggling for a toehold in the movie business.

It even turned out that Nina and Sue had lost the address I’d given them. They were at the party because they were invited too!

It seemed like destiny, and our relationship developed quickly, built on the foundation of a romantic New Years Eve meet-cute.

Unfortunately, something went wrong on our way to the chuppah (wedding canopy). Our many similarities did not outweigh our different approaches to core issues. Arguments and disappointments ensued.

I left the relationship haunted by the feeling that it should’ve worked, but I’m not one to dwell in regret. The year proceeded, other matters arose. Chief among them was my grandmother’s terminal illness.

Magda was a Holocaust survivor and a hero I’ve written about before: I Saw My Grandmother’s Soul Leave Her Body. Her passing was a shared death experience that forever changed my direction in life.

I had seen her soul reconnect with her soulmate, my grandfather Imre, who’d perished in a concentration camp 53 years earlier. Read the story – it’s worth it.

When I returned to LA, I went to a synagogue to honor her. It was the first time I ever attended services without a feeling of dread, boredom, guilt, obligation, etc.

In the middle of the service, the congregation sang L’Dor VaDor, From Generation to Generation. This time, I saw an arch reaching infinitely high above me, its two pillars irradiated with light. I realized the pillars were made of souls – the souls of my ancestors stretching back to Sinai, welcoming me home. My tears could have filled a canteen.

I felt my own soul come to life, and I was hooked on Judaism. I thanked G-d and my grandmother for leading me to the spiritual side of of our tradition, the side I’d somehow missed.

A few weeks later, I attended a singles event at that synagogue and I ran into Nina. A long conversation ensued, the relationship resparked. During our time apart, she’d also lost her grandmother, and also reconnected with Judaism.

When the same issues arose that derailed us before, we handled them differently. We’d only crossed the threshold of our wisdom journey, but our priorities had changed and we grasped the importance of our soul connection.

We both realized we would have missed our soulmates if we had not recognized our own souls first.

We became writing partners as well, and everything which followed – our kids, our films, and the Accidental Talmudist miracle which gave birth to a worldwide community – flowed from that.

And we made it to the chuppah!