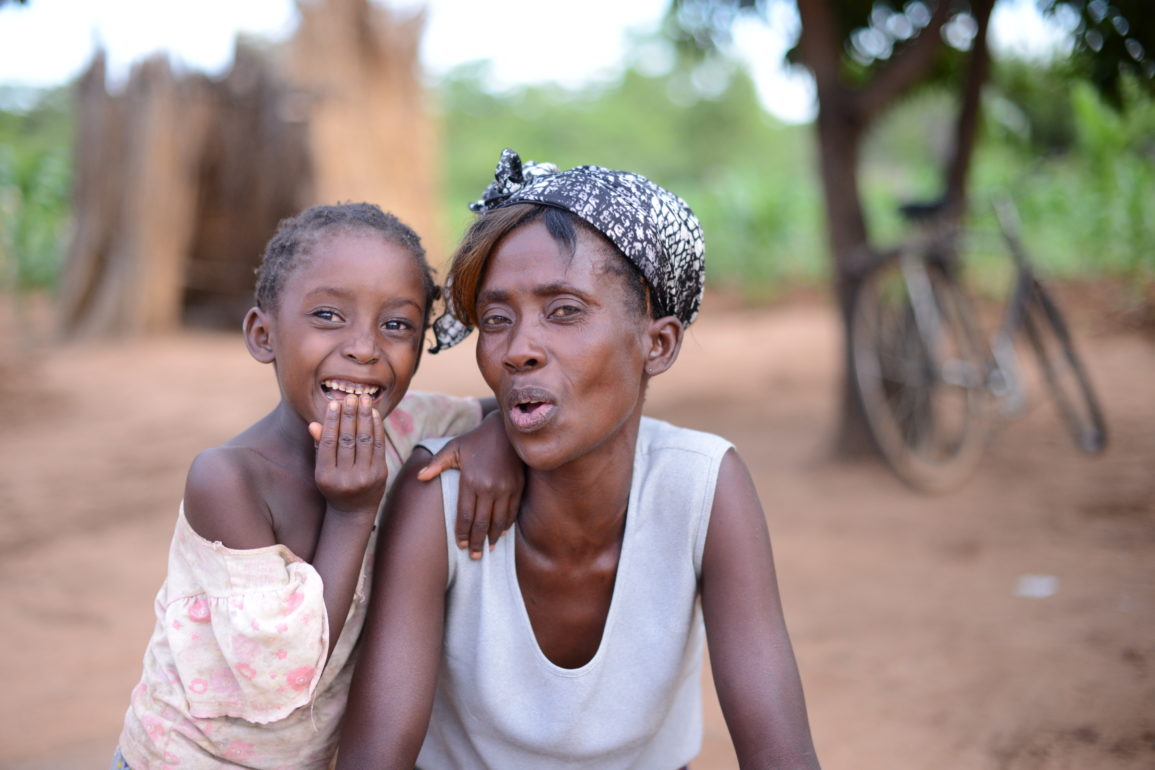 If you ask me to tell you what Zambia was like, I won’t tell you about Victoria Falls.

I’ll send you this recording:

I’ll send you this because this recording is magic. Because these sounds contain secrets which are only secrets because people have long ago forgotten them. Because these voices are quite literally my happy place.

Because, although I love both photographs and words, life is filled with some memories which can only be conveyed with sound. With conversation. With song.

And every place and every moment has what I like to call a Sound Fingerprint: an entirely unique symphony of noises and tones and voices and whispers that dance.

And when you close your eyes and listen – truly listen – you can stroke the pattern with your palm. You can rest your cheek on it. You can finally fall asleep without your medication or herbal tea.

Because when you can tune into the music of the moment, you are not living in the past or the future. You just… are.

Because the only lights are the light of the stars and the moon and the remnants of a fire used to cook sheema – a mixture of corn flour and water. I was only there for three days. But the sounds… they still echo.

On the first night, my friend and I sat in my pajamas in a hut as two old women prepared to sleep on corn meal bags thrown on the floor. One by one, the women of the village entered the hut. To chat. To laugh.

I didn’t understand a thing.

I asked them to sing me a traditional song. They gave me a sample. One woman turned to my friend and said something in Tonga:

‘Tell her that if she buys us beer, we will sing and dance.’

They told me that in a village 4km away, beer could be arranged.

An entire 10 liter bucket of the strongest smelling corn beer was arranged. The plastic cup dipping once more into the bucket for beer, which I sponsor – $2 for 10 liters. The conversation of the men who need no more beer. The one man who speaks English and after beer keeps repeating to me, ‘we are happiness that you have come. You are the first European in our village here ever.’

‘Show them how we live here.’ There is the sound of a youth joining the party from a neighboring village. He bends down on his right knee as a sign of respect, claps two times, and then grasps my hand, saying ‘Mabuka Buti,’ how are you? I bend, clap twice, and respond, ‘Kabotu,’ fine.

There is the intermittent burst of song led by the 64 year old man who entered an arranged marriage with a 32 year old woman when she was but a 14 year old girl. There is her laughter at his song.

There is the sound of her shetenga (skirt) rustling as she stands up to dance. Her arms in the air. Her hips swaying from side to side.

There is the cascade of conversation in a foreign language and the laughter of the fire upon which a freshly slaughtered chicken is cooking in water and oil and salt.

There is the woman who joins me by the fire and asks me, ‘give me a verse.’ And at my confusion says, ‘give me a verse from the bible for me to remember you.’ And I say, ‘Psalm 121’ and she says that on Sunday, she’s going to stand up in church and tell people, ‘a White Woman gifted me with this verse.’

There are the cries of the children who see my skin for the first time. There are the requests: for toothbrushes, for tickets to America, for more beer (requested by the men who need no more), for my old water bottles. I sigh.

And then there’s Oliver. Oliver is a 30 year old who had to drop out of school after 9th grade due to financial reasons. Tuition is $50 per term. His dream is to complete high school. Even though he’s been trying to grow and sell extra vegetables, he just can’t get the money to attend. I asked him what he would do if he finished school. ‘Become a nurse,’ he says.

And I really want to help him.

Because unlike most of the men in the village, he doesn’t drink or smoke. And I’ve seen the way he smiles when he sees his daughter. And because when I told him that I’m a swimmer, he responded, ‘oh! so you have many rivers?’ There is the sound of crickets and frogs and distant oxen bells and someone urinating in the adjacent cornfield.

And when I tire of sitting and absorbing a conversation I can’t understand, there is pure uninhibited laughter behind the huts. I go to join the children who are playing a game of chidunu amongst the rows of corn. They disappear into the dark as the ‘it’ counts to 10 and then fly back and slide into the sand next to me.

And then they sit, watching me watching them. We laugh in stages (I laugh at their laughter, they laugh at mine), and then they start the next round. There is Steven, a young man in his early 20s, who joins me and crouches in the sand.

I show him photos on my phone. He looks in fascination.

How can I tell him that Americans have so much and so little all at once?

How can I tell him that while they work in order to survive, Americans sometimes survive in order to work?

How can I tell him that while they suffer from HIV, Malaria, and TB, Americans have insurance and access to healthcare and have eradicated many of these issues?

How can I tell him that while they’re surrounded by the sounds of nature, Americans play TV shows in order to drown out the voices in our own heads.

How can I tell him that I wouldn’t want to trade lives, but that I want to access what he has?

Finally, I answer. ‘Americans have more. But they’re more distracted. So they don’t always realize it.’

He doesn’t respond. I’m not quite sure he understands. I wake up at 4 AM and lay by the embers of the fire. The milky way quenches my thirst. All is silent and loud, all at once.

And then there is the sound of Christine, the headman’s 4th wife, as she seats herself next to me. She looks up, ‘this is G-d’s power. The power of the Lord. No man can make these stars.’

And I lie there. Wanting to capture this village and bottle it and breathe it in every once in a while.