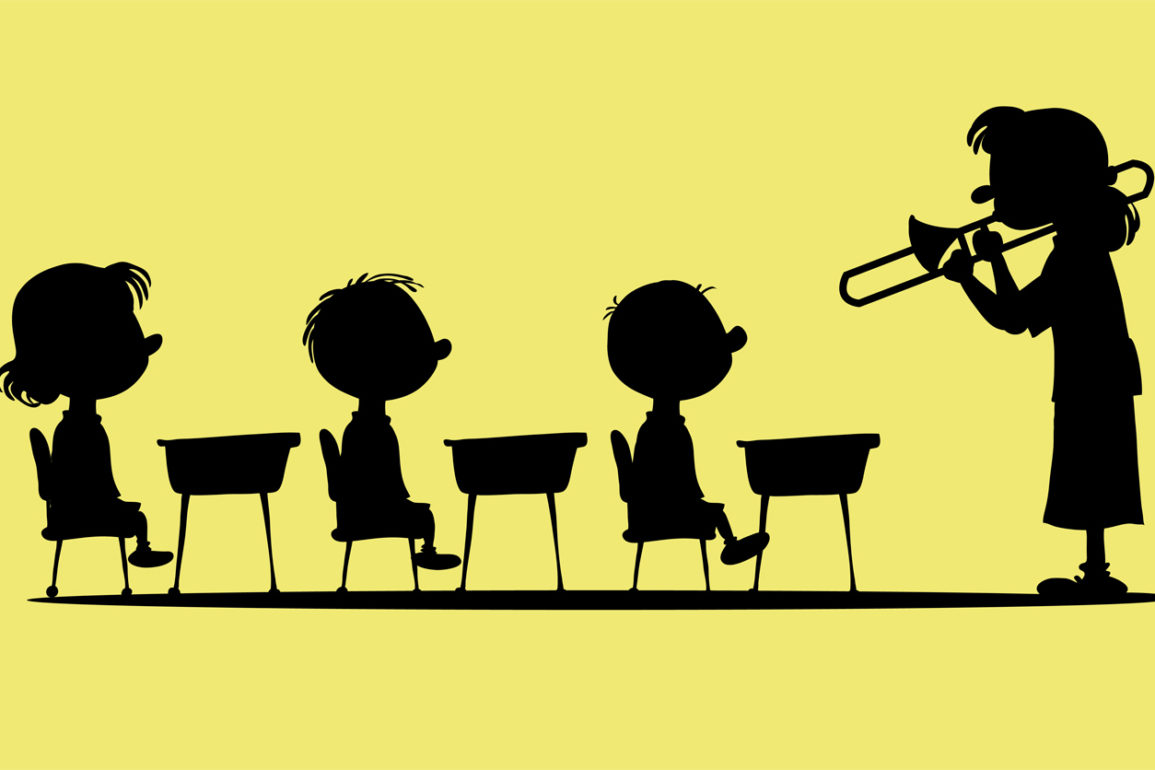 The Problem With Yeshiva

This piece is part of the series “Readers Take Over Hevria.”  Rochel was assigned “Education in yeshivas (and how to address its issues).”  Here we go…

For some reason, everyone loves a Yeshiva abuse story. We’re fascinated by stories of maltreatment. Of horrid educations.

Mine is not one of those stories.

I had a very mundane, unremarkable Yeshiva experience. I wasn’t bullied or shamed. I experienced no traumas. In the theoretical memoir of my life, my Yeshiva years are not the most interesting chapters.

I was a normal kid from a less religious background who experienced the levels of anxiety and perspiration expected of an unexperienced dancer ushered into a room of ballerinas.

(Or maybe a tad more anxiety because all I’d ever learned to do was the chicken dance).

Either way, as much as I enjoyed high school, I had my issues with it.

Because that’s just the way of things, isn’t it? No matter how good something is, there are always problems.

After all, we’re only humans. And as good as any human may be, none are perfect.

Gather a bunch of these imperfect humans together and you get an deliciously imperfect system.

Most Yeshiva principals endeavor to make the best of the chaos that automatically arises from stuffing a hallway with a mess of teenage girls who are in the process of figuring themselves out.

But, hard as they may try, there are problems.

I had problems with the fact that one year, we went through English teachers like a single person’s apartment goes through ripe bananas. The type that sit on your counter, slowly turning brown, until said single person decides to replace them with more bananas which then tentatively approach their doom.

But, looking back, I see that none of those issues actually mattered.

Because life goes on.

All of us yeshiva students grew up to be pretty awesome humans. We went on to find our places. Each girl found her Shlichus or went to college or got a job and is now changing the course of the world for the better.

And yes, there were problems, but none of them were of any long-lasting consequence.

I’m writing this article from a mind space and physical space far from my Yeshiva school and all of those issues from high school have died peaceful deaths.

But there is one issue that never faded from my memory or my mind. There is one problem that concerns me when I think about sending my theoretical kids to Yeshiva.

Words are my thing, but I can not even begin to describe how horrified I was by the lack of respect for teachers. Tendrils of which spread into conduct towards elders in general.

The influence of which seemed to infect the Yeshiva lifespan.

From high school through seminary, I found both my cohort and subsequent Yeshiva kids’ lack of respect to be entirely saddening. I know that teens in general aren’t known for being entirely respectful, (and as my mother will testify, I myself was no angel) but I expected more.

I expected more from girls who started each day by praying, ‘I hereby accept upon myself the the obligation to love our fellow as ourselves.’

I expected more because these girls were religious. And… weren’t religious people supposed to be nice people?

In high school, we had this one teacher who commanded respect:

She dressed impeccably. She prepared classes which were stimulating and challenging and geared towards various types of learners. She (almost) always arrived on time. Before she walked into the room, she would knock on the door and wait for us all to rise. And she spoke to us as a teacher would to her students.

And we had a second teacher who we had no choice but to respect:

She crafted her curriculum with attention and spoke to us with love. She looked at us as individuals.  She once took me outside of class because I looked sad and then held me as I cried because I missed watching television and I missed hanging out with boys and I missed home. And she spoke to us as a mother would to her children.

Both of these teachers treated us as if our time was valuable. As if our feelings were significant.

These teachers? They earned our respect.

But here’s the thing: respect shouldn’t need to be earned.

If there’s anything which our Yeshiva education should have instilled us with, it’s the idea that respect should be inherent. Instinctual.

If there’s any single lesson we should learn from our hours of Torah and Chassidus study, it’s that we should be kind to every person we meet.

Because every single human is deserving of respect just by virtue of the fact that s/he is alive and a creature of G-d.

The problem of chutzpa is definitely not unique to Yeshiva kids. But it stands out amongst a population of otherwise responsible, articulate, talented individuals.

This lack of respect within the Yeshiva education system seemingly develops at a young age due to many interconnected causes.

It’s caused by a lack of emphasis placed on secular education in general, and thus a lack of deference for those who teach it. And parents trying to rally behind their children by berating school administrations for their actions. And the negligible salary that teachers make.

It’s caused by the fact that yeshivas try to instill in teens the knowledge that their souls are valuable. That they have potential. That they are leaders and who are responsible for the construction of the future. And that sense of worth is sometimes paired with a tendency to be less than respectful to others.

It’s caused by kids being what they are. Kids. And because some degree of disrespect is human nature.

But there is no reason at all that Yeshiva kids should be less respectful than some random kids from North Carolina.

And it worries me. A lot. Because I used to look at my friends from less religious backgrounds and compare their behavior to my yeshiva friends and ask myself the question:

Would I rather have my kids be kind and respectful or religious?

Because that shouldn’t have to be a choice. They should be one and the same.

Because when Torah is truly learned, it is digested. It runs through your blood. It reveals itself in your actions. In you words.

Torah, when properly learned, should show itself in the pores in your face.

Adults? If you’re reading this? Speak to kids about the value of individuals. Of themselves as well as others. Highlight the amazing knowledge that those who have experienced life possess.

Parents? If you’re reading this?  Teens are excellent at assessing a situation and identifying possible areas for improvement. Be attentive to complaints about school and suggest ways of communicating or improving upon the situation without putting down administration. Show them how that’s possible.

Anyone? If you’re reading this? Let’s be examples in displaying what respect looks like. Respecting others’ opinions. Others’ time.

Yeshiva kids? If you’re reading this? Take a deep breath and try to approach others with respect. The degree of patience and kindness that you show people is much more indicative of your future success than your grades will ever be.

Sometimes, people are frustrating. And act in distasteful ways. And get on your nerves.

But those frustrating, distasteful, annoying people are still people deserving of kindness.

And really, that’s what our Yeshiva education system should be about.