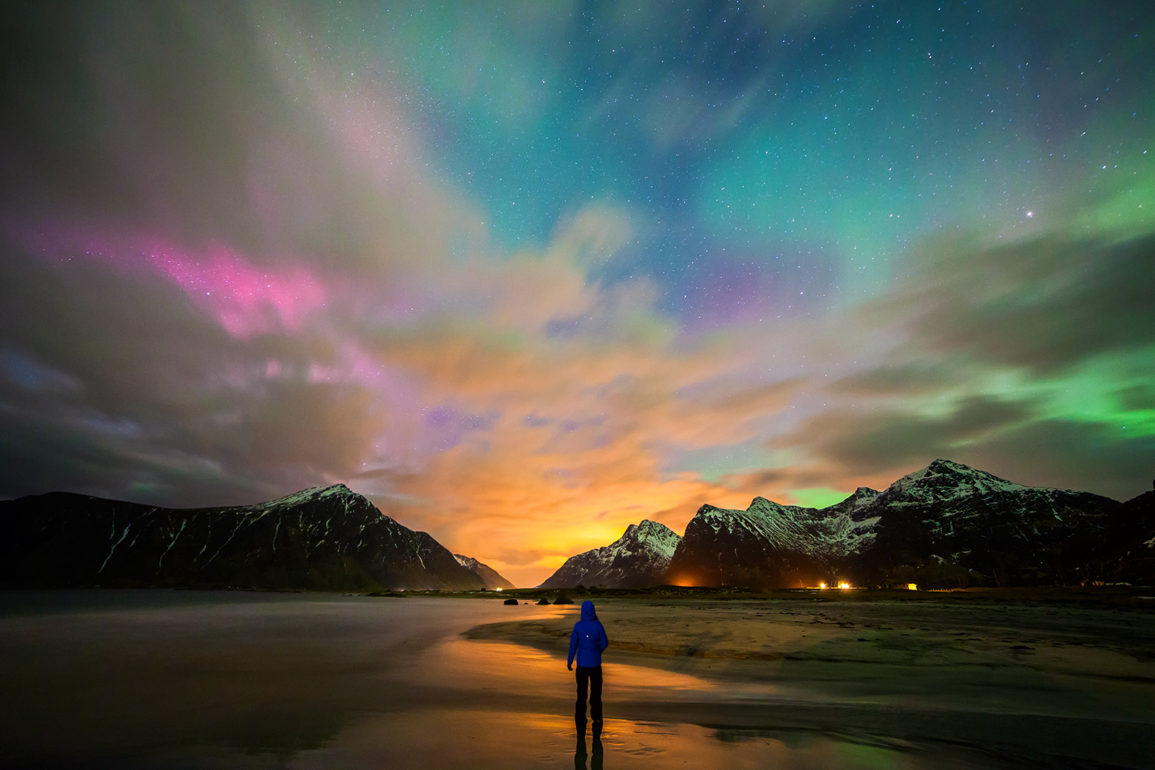 Why I Put Rocks On Tombstones

This week, I witnessed Death for the first time.

Honestly? I thought that it would be different. Flashier.

I’d always imagined Death as a darkly-lit scene with superimposed music. Supplications. A profound statement and a divinely orchestrated flash of light.

But, this was… softer. There were no sad, slow, romantic songs. There was just the delicate vibration of her breathing as it harmonized with her family’s murmurs and admissions of love. Her gentle respiratory tune was barely audible between the beeps of the cardiac monitors.

In this situation, Death did not come. Life just… waved farewell and left.

There was no drama. There was just a stuffy, crowded hospital room which, once her breathing stopped, seemed a little more stuffy and a little less full.

There was no excitement. There was just a stuffy, crowded hospital room which, once her breathing stopped, echoed with a few choked sobs.

When her soul left her body, everything else continued. The world kept spinning. Time kept moving. All hearts but hers continued beating.

And yet, with her eyes closed, she perseverated two words.

I could do absolutely nothing. And yet she still said it. To me. To the nurses. To that resident.

She said it through her pain. Through her closed eyes. Through what seemed to me to be a waking state of sleep.

When she passed, those were the only words that filled my mind.

After her family left, my instructor came to find me, “Do you want to help with the postmortem care?”

No. Nonononono. Because my body’s response to darkness is to fly away. To hide. To shield myself and protect my innocence.

Yes. Because my body’s response to darkness is to race towards it. To battle it with a cry of light.

We drew the curtains. And there she was. The ‘Thank You’ Woman. Her family had lain a dozen roses across her chest. But something had changed. She was gone.

The memory of her feeble voice rang through my mind as we undressed her. As we cleaned her skin.

“What should we do with these?” One of the nurses set the roses on the side table.

Laughter bounced down the hall. It simultaneously felt so entirely wrong and so entirely right.

I wanted to stomp on it with my feet. I wanted to hush it. I urgently wanted to hush it. Why in the world was someone laughing? Couldn’t they tell that life was different now?  An entire lifetime of memories and endeavors and wisdom and challenges had literally just disappeared from existence.

But I did neither as we continued our task.

The sight of the immobile body and the sound of unbridled joy and the memory of Thank You Woman’s gratitude filled my mind.

My first time at a Jewish cemetery, someone placed a pebble in my hand and instructed me to place it on the gravestone.  She told me that some Jews place rocks (rather than flowers) on gravestones, hinting to the eternal nature of the soul. Because flowers fade and bodies turn to earth. But, just like stones, a person’s soul, deeds, and legacy live on forever.

Their movements reverberate through the rest of time. Those things survive for eternity.

And that woman’s legacy? Even without knowing her, I can tell. I can tell that it extends far beyond those roses.

Her legacy is in cascading laughter. It is in ‘thank you’s expressed, even in times of pain. It is in the proper continuation of life.

As the other nurses left the room, I hung back for a second. Because… I just… I needed to say it.