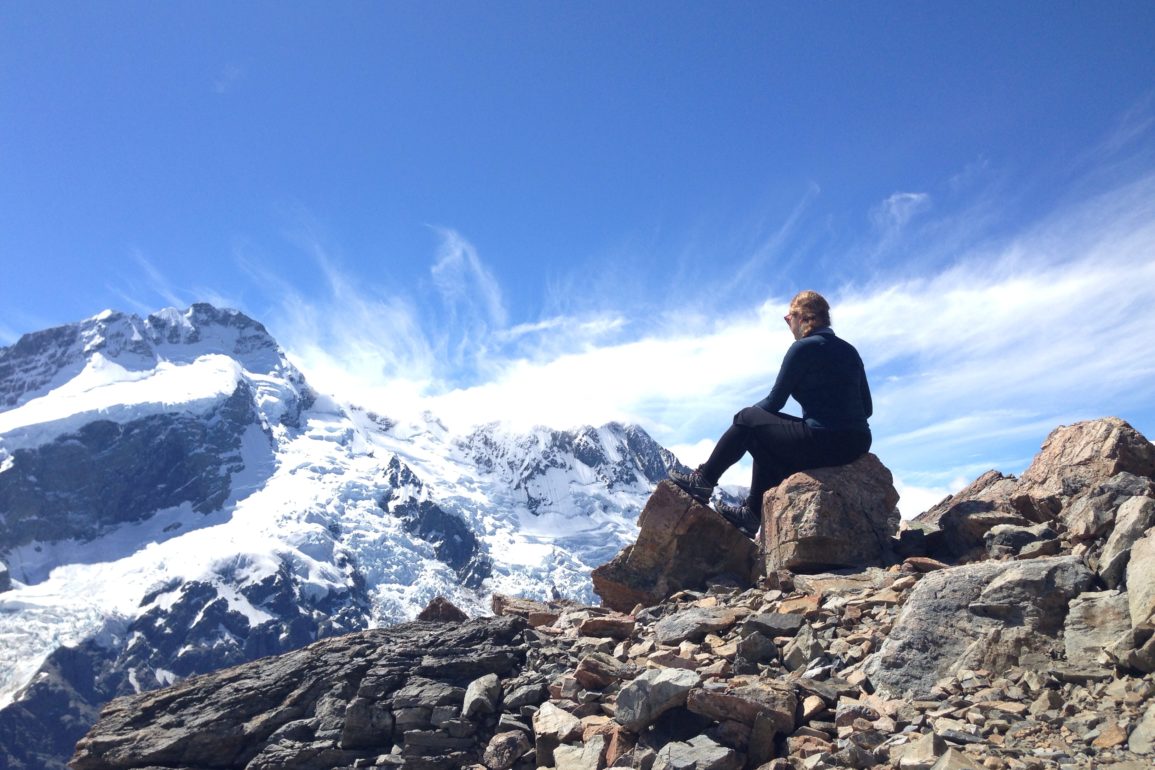 I Could Be Traveling Right Now

I’ve recently downloaded this ‘TimeHop’ app. It’s an app that displays your photos and Facebook posts from exactly a year ago today.

At this point in time, the TimeHops are both amazing and depressing.

Because at this time last year, I was willfully lost in the Himalayas. And at this time this year… well, let’s just say that my alarm clock rings before what used to be my bedtime.

That wants to go and never come back.

Because as I look at those TimeHop posts, I remember it. The feeling of traveling.

It is the feeling of trusting: trusting in the world. In G-d. In instincts.

It is the feeling of connection: to others. To nature. To soul.

And although I remember it, that place of bliss isn’t really something that can be described.

When I came back, I tried sharing my experience through photos. Because while I was there, every mountain sat as if waiting for me to photograph it. With peaks emitting smiles saying ‘cheese’ until eternity. An entire experience encapsulated in a frozen glance.

But every photograph that I showed proved to be a disappointment. An ‘ugh… you should have been there.’ Even now, the colors look dim upon my screen.

When I came back, I tried coaxing the mountains into the net of my words. But the stubborn little things protested, ‘our majesty does not belong on paper. We will not be tricked to lie upon the grain of wood. All who wish to see us must come.’

And I have not yet been powerful enough to persuade them.

Perhaps the fault lies in my technical knowledge of the camera or my lack of finesse with language. But, whatever the case, the mountains have refused my requests to convey their beauty.

But, although I can’t communicate it… I remember.

Because when I was traveling, I did not spend time seeing sights. I spent time searing feelings upon the eyes of my memory. For the mountains are obstinate, but my heart is easily moved.

And I knew. I knew that although those emotions felt as deeply rooted as the willows upon which I sat, I was sure that those feelings would fade. That freedom would not last forever.

For that is how those mountains felt. Free. Although they remained forever in their place, they inspired those who looked upon them to move. To flit from one corner of the earth to the next. To taste the rain of each country and hear the birds of each forest.

They demanded that you cease your walking and look up and despair how far there is to go. That you stop your climbing and look down to rejoice at how far you’d come. And that you take a moment to set down your pack and look around to wonder at the imagination of God and the beauty that is now.

I look at my TimeHop and I remember that a year ago today, I was standing on a summit. And from that height, I could hear the various aspects of my life calling. To the north lay my need to give back to the world. To the south, my desire to return home and build a family. To the west, my curiosity. To the east, my love of adventure.

And on that mountain, I felt like I didn’t have to choose anything. Because I had climbed above the rivers that flowed in one direction and discovered the place where all directions met.

I had blossomed into the (thankfully) un-bearded wise man on the mountain.

I remember the feeling as the wind ripped my hair loose from the tight crown around my head and insisted that I fly.

And as I look at my TimeHop and I look around the room in my current apartment, I remember my fear of coming back. My fear of leaving the mountains.

I was terrified that as soon as I returned to America, the shouts of the rocks would fade into whispers. That I would be pulled into the current and be forced to follow it into the sea. That my hair would be plaited into braids and the direction of my flow would be tattooed upon my forearms.

Because he was scared. And because it is far, far easier to be wise when you are free of the feeling of gravity.

But, I came back. I bottled some of the mountain air in the casings of my memory and brought it down with me. Sometimes, I breathe it like a rescue inhaler – that feeling where opposites meet.

For I realized that my hobbit adventure lay not in remaining there forever. Above the world. Above the struggle. The true journey lay on the earth below.

Because, honestly, how much can a wise man accomplish when he’s 15,000ft above humanity? And what do those accomplishments even mean?

If you find your soul in a forest and no one is there to benefit from your discovery, does it make a sound?

But then I put down my iPhone and I go to my internship at the hospital.

And I work with a paraplegic who has just returned from surgery and I (probably annoyingly) convince him to open the blinds. Because the sun is setting and he is alive and he has been blessed with the best view in the house.

And he should open the blinds.

And he finally agrees and we watch that sunset together. Not from a mountaintop with fresh air and freedom and flyaway hair… but from a stuffy room with a uniform and tired eyes.

And in that closed room, I became the wise man again. I could somehow taste that mountain air. But it’s different this time. Because someone else sensed it, too.

And I know exactly why I came back.