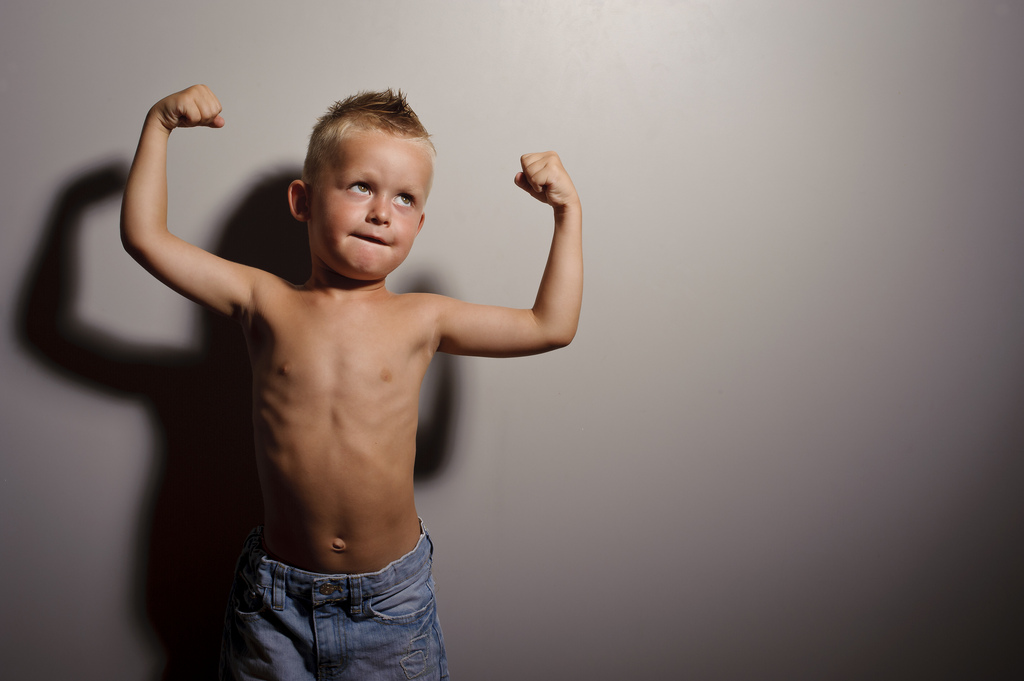 You Can’t Do Everything

She was lying in the center of the pavement, surrounded by a crowd of onlookers.

“What do you think happened?” I asked my friend.

She was elderly, dressed in a floral dress and sandals. Her glasses, one pearl earring, and two purses were scattered around her like debris from her life.

“Do you think we should stop?” I turned once more to my friend.

“We could. There are plenty of people there, so I’m sure they have it covered. But whatever you think,” she said.

And there were indeed plenty of people. There were so many people standing around this fallen woman.

But there was no one next to her.

But there was no one next to her. She was on the ground, muttering in Spanish. And she was alone.

And no one should be alone.

No one should be alone.

So I got on my knees and announced that I was a nurse and asked someone to describe what had happened.

I asked if anyone knew her name.

No one had asked.

We found out that she was fearful of loosing her glasses and her earring, which we put in her bag. She was fearful that her work would fire her. She was just fearful.

And she was confused.

She indicated that I should pull something out of her bag. In one of the purses was a well-used, worn, laminated index card with phone numbers, one of which was her daughter’s.

As onlookers took videos with their phones, the Spanish speaker and I placed a bag under her neck for support and contacted her daughter, telling her to meet her mother at the hospital.

Nothing exciting, anyway. EMS arrived and I gave over the information we had collected. And my friend and I went home.

Later, the woman’s daughter called me to tell me that her mother was ok and they were waiting for x-rays.

“Thank you for stopping and being there for my mom,” she said.

She didn’t thank me for saving her mother’s life. Or for doing anything extraordinary.

For not leaving her mother alone.

Because that’s all it takes.

The Bystander Effect is a psychological phenomenon which says that the probability of someone offering help in any given situation is inversely related to the number of bystanders. Meaning that the more people who see something wrong, the less people will stand up and do something about it.

Because it’s easy to think, ‘somebody else will do it’.

It’s easy to think that somebody else will step up to the plate. Or will be better equipped. Or is in a better place to help.

But here’s the thing. You are the somebody else.

You don’t have to be a nurse or an engineer or a scientist.

You just have to realize that you can do something.

That you’ve seen this thing because today, you are meant to be the hero.

Don’t be an armchair activist. Don’t look at a problematic situation through the camera of an iphone. Don’t sit or stand around and comment on an occurrence or piece of news or what someone should be doing.

Get up out of your armchair and bend down and say, ‘I’m here’.

Because that’s all it takes to do something. To change something.

Sure, you can’t do everything. But you can do something.

And that something may not seem like a big deal. You may not be doing anything that receives a cape or a medal or a cheer.

But not all heroes wear capes.