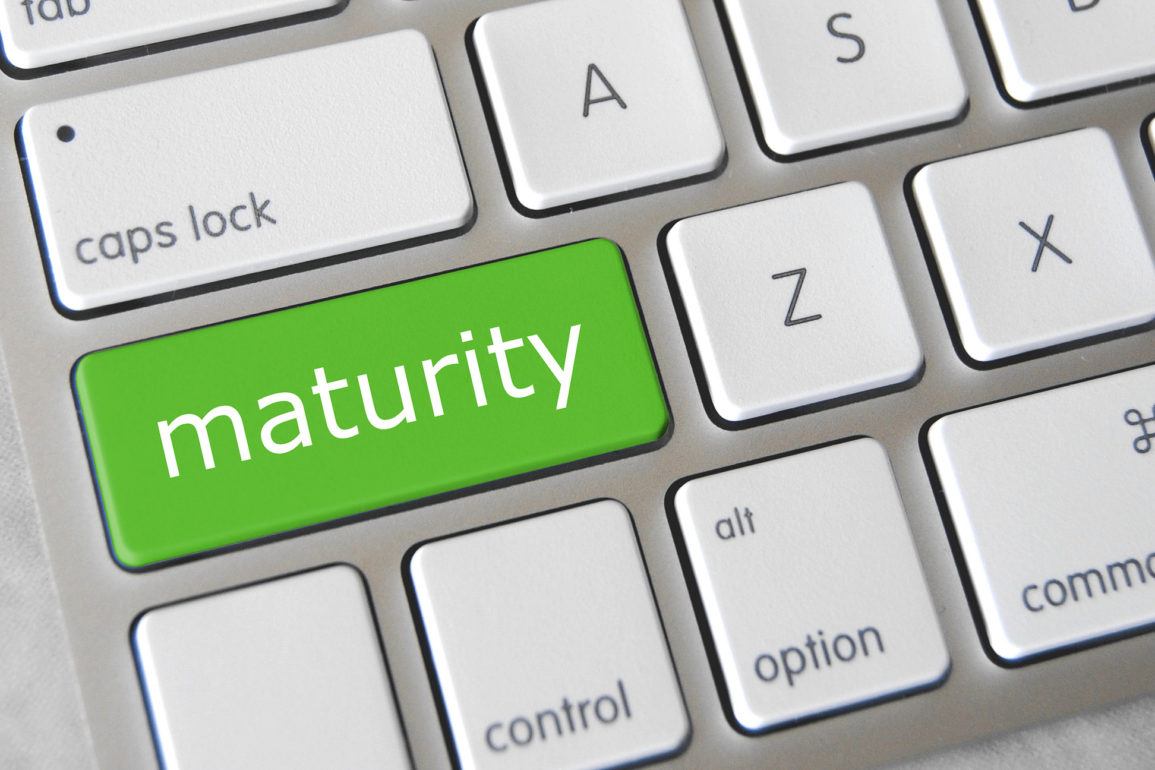 I Don’t Want To Be The Adult In The Room

I’m pretty sure that I’m an Adult.

Which is frightening as anything, because I never wanted to be an Adult.

Really, I was planning on Little Prince-ing life until I died.

Because I was terrified of it: Adulthood.

I mean, on the one hand, there is an obvious advantage to it. We all recognize the benefits of being a card-carrying member of Adult society.

Adults get the biggest bedrooms and can dress as they like and stay up as late as they want and eat as much dessert as they please.

All without having to ask for permission.

And Adults know things. They just do. You can trust their advice because they have experience.

(And they can reach things on high shelves).

(And, after all, you’re kinda just inclined to trust people who can reach things on high shelves).

(Because they have power).

But, as great as being an Adult always seems, there is this slowness about it.

Adults can shower as much as they like, but you can still detect underlying odors of old cologne and stagnation.
You can see the resignation in the folds of their chins as they frown (because Adults tend to frown a lot).
You can sense stress and fear and repression in the way their shoulders sink as they sit at their desks.

And there is often something in their sighs: a heaviness.

Even the word ‘Adult’ itself contains the word ‘dull’ inside.

And whereas children, if they could reach the high shelves, would grab armfuls of exciting things like candy… Adults always just seem store rolls of toilet paper up there (for just in case).

And so I decided early on that I’d never become an Adult. I would join the likes of Peter Pan and fly off to Neverland. I was sure that with technological advances, that would soon be a viable option.

But I still had to interact with them. The Adults.

When I was in boarding school, I would go to the airport without checking what airline I was flying on. I knew the time of the flight but I could never recall if I was flying Delta or USair or JetBlue.

(Retrospectively, this makes absolutely no sense, but… I was who I was).

My mother would always ask me if I’d printed my itinerary. And I would always say yes. Because that’s what you say when your mother asks you a question.

Upon arriving at the airport, I’d approach the counter of my choice and say, ‘excuse me, I know I have a flight to North Carolina at 3:07, but I’m not sure what airline it’s on. Can you check if you have flight then and a record for Spangenthal?’ If they had no such flight, I would smile sheepishly and the airline representative would frequently shake her head (whilst tsking) and tell me, ‘check by Delta, I think that they have a flight leaving then.’

I think I liked the experience. I think that I liked the feeling of being able to rely on something.

Of feeling vulnerable, but protected from responsibility.

I think I liked the fact that if I missed my flight, I could always blame something. I could blame the fact that I hadn’t printed my itinerary, the mean woman working at the counter, the traffic.

You are the way you are because relationship patterns and behaviors are passed down intergenerationally and you’ve had no opportunity to learn anything else.

And I dunno. I guess I kept living my life that way for a while. Not blaming others, per say, but not quite wanting to accept responsibility.

Because Responsibility is another word that is on the scary end of the spectrum of words.

Becoming an Adult is being liable for the choices that you’ve made. In a social, physical, and spiritual realm.

Becoming an Adult is owning up to mistakes. Forgiving other people for theirs. Deciding what kinds of humans you’re going to surround yourself with. Making choices about what you are going to do with your time. Determining how much energy you’re going to devote to complaining about the situation you’re in and how much you’re going to realize that this is your life and maybe you can make small adjustments to suit you more.

As much as we fight it, sometimes, I think it happens.

There’s this mixture of quantum leap and imperceivable shift: we become Adults. We transform from being boys to men, and girls to women.

One day you’re looking around for an Adult to help you and then it strikes you, ‘Good Lord, I think I’m it. I think I’m the Adult in the room.’

I mean, it’s come to a point where people are asking me for advice about things. Trusting me. Asking me travel advice or medical advice or mental health advice.

And a part of me wants to tell these people, ‘you should probably look for someone who’s more of an Adult. An Adultier-Adult.’

Because I’m never planning on growing up. I’m hoping to always keep candy on my top shelves and wear dresses that never need dry-cleaning because I’d rather not worry about getting them ruined when I see a nice rainstorm to walk in.

But a part of me knows that despite all of that, I’ve finally reached Adulthood.

Because last week I walked into my room in my apartment in New York and I realized that, this? This is Mine. I know this. I’ve worked for this.

This is not a placeholder situation that my life has stuck me in. This is my life because I’ve chosen it. And I’m choosing to remain in it. My parents aren’t dictating my steps any more. Nor is the government or society or social constructs.

I think it was just comforting to think that they were.

#Adulting doesn’t just mean paying bills and working a 9-5. It means deciding to travel for a month. Or stay in school. Or eating the whole bag of marshmallows and accepting that you can regret it tomorrow.

Because in life, it is always your turn in the game.

You are a composite of your past, present, and future. And you are the Adult in the room.

Which might not be the worst thing in the world.