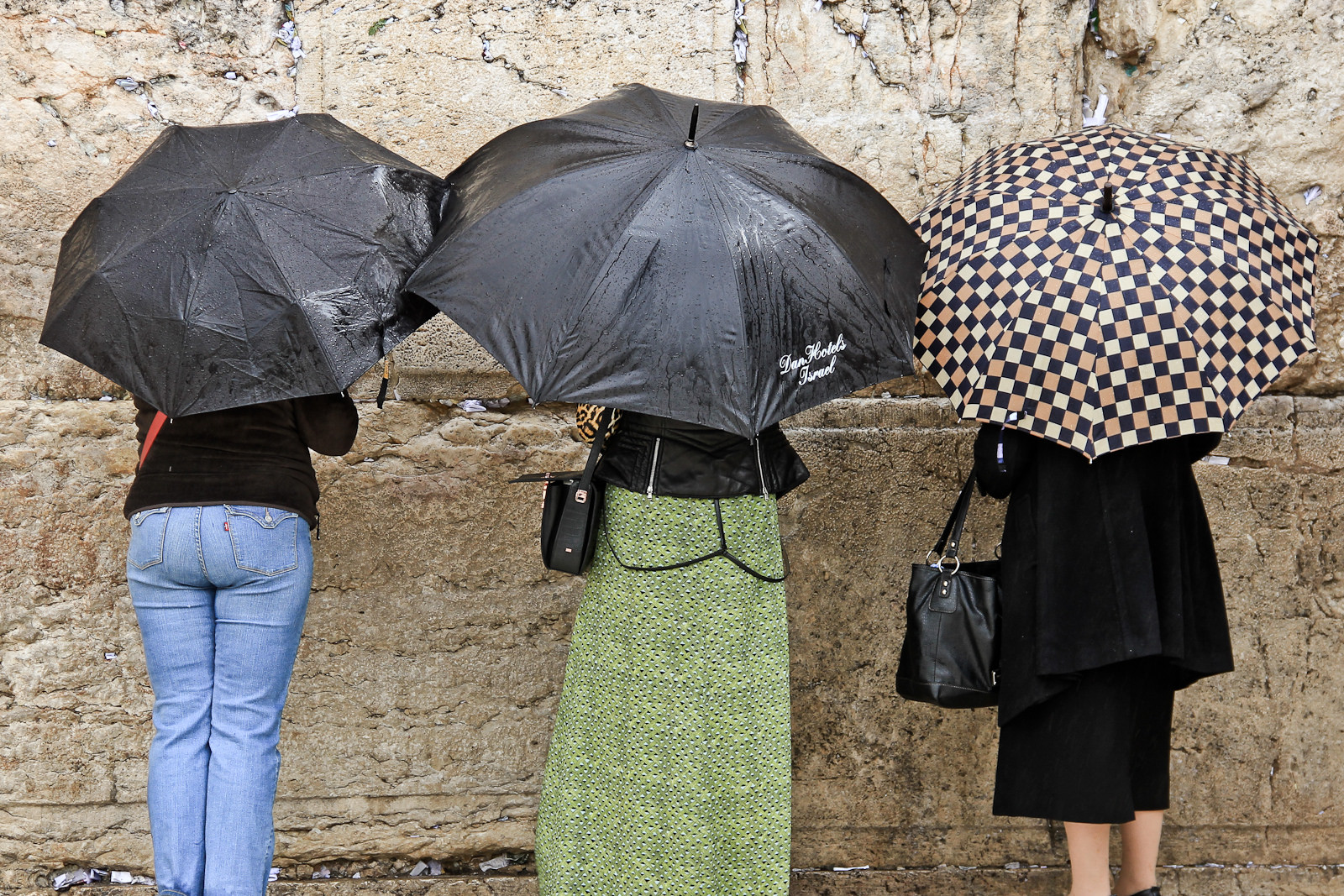 Why It’s Hard For Me To Pray

I like it when I feel like I’m in control. It’s great. Everything is organized, things are going according to schedule, I am the master of my domain, blah blah blah. I’d venture to say that this is a fairly universal feeling, happiness at the illusion of control.

Even though on an intellectual, if subconscious, level, I know that I’m never really in control, it’s easy enough to skate by on a day to day or week to week basis and not remember that. To be drawn in by that illusion and to eventually begin to believe it.

I am in control. I can control and shape my environment to my needs. I can protect my children, my family. I can run my household. I can be healthy if I make responsible choices.

Several years ago, when we were planning to move back to Cleveland from Baltimore, I got a major reality check on that. I had just given birth to our fourth child when we decided to put our house on the market.

Obviously it was stressful and I was exhausted, but I pushed through the fog to do my best to keep the house somewhat showable (even as I type these words I see how laughable and completely unrealistic that was).

I was incredibly tired. Each night I would fall into bed around 8:30 or 9:00 pm and would be done for the day. I assumed my fatigue was simply the reality of having a newborn, three other kids and a house on the market. Who wouldn’t be exhausted?

Despite my increasing lethargy, I kept trying to juggle my responsibilities until one day when I looked in the mirror and didn’t recognize my own face. It was grotesquely bloated and I was terrified.

My husband, notorious for identifying any malaise as “just a virus,” was actually concerned. I’m sure all the worst-case medical scenarios were running through his head as he assessed my symptoms. Extreme fatigue. Serious edema (swelling due to accumulation of fluid). The symptoms were kind of like postpartum preeclampsia but that’s really only applicable in the first 48 hours after giving birth, and I was already four months postpartum.

We were able to get a doctor’s appointment relatively quickly (a miracle right there) and when they took my blood pressure, everyone was appalled. It was much, much too high. Stroke-level high. Something-is-very-wrong high.

After doing a bunch of bloodwork, it was discovered that I’d had an untreated case of strep (thanks, kids!) and, as a side effect, this untreated infection had affected my kidneys’ ability to function. It’s called poststreptococcal glomeralnephritis. Say that three times fast.

We took the house off the market. I did as little as possible while I rested and tried to recover. During this time it was so painfully obvious to me how little control I have over, well, pretty much anything. I was healthy and then I wasn’t. I had energy and then I had none.

I realized how presumptuous it was to assume that I would always be able to function on the same level I had been. What a gift it would be now just to be able to keep my house running.

I couldn’t do anything.

Well, I could do one thing: I could pray.

It’s a funny thing, praying, relating to G-d. Because so much of the time I feel like I’m in control, that I can handle it, I really do not turn to G-d. I sometimes even forget He’s there, a bit. Yes, I’m saying brachos and keeping mitzvos, but I am not actively including Him in my day-to-day.

When the illusion of control was stripped away, there He was. I felt embarrassed to beg for a recovery because, you know, I felt like it was a chutzpah to ignore Him and then all of a sudden hit Him up for a big favor.

But I thought about my kids, about how they want to be independent in certain cases. They wanted to “do it themselves,” even though as a parent, I knew they would likely still need my help. Even knowing this, I would wait and let them try and, if they needed me, they would come. Maybe this was like that, but on a more cosmic level.

So I prayed, sheepishly, tearfully, awkwardly. Blessedly, gratefully, I had a full recovery. I did not need to be on medication forever. I got my energy back. We were able to sell our house (after we moved to Cleveland, but, still).

I know it didn’t have to end like that. I know that sometimes the answer to my prayers is no, or not now, or not ever, sorry. I find it scary to open myself up to the reality that I am not in control, to ask for my deepest desires, express my pains and my hopes and know that, despite how many tears I shed or how much kavannah I actually have (never enough), there are no guarantees.

I understand that my health is ultimately a gift, that I am only supposed to have as much energy as I have, and that even if I do my best to take care of my body (admittedly, I could do better), it is really not up to me.

I don’t often think of that harrowing experience anymore. I’m back to thinking I’m in charge, but I am trying to keep a more ongoing conversation with the Almighty. It’s hard for me. I don’t find it natural to turn to G-d with my troubles or my gratitude. I still don’t pray as much as I should, as I could. But I know that whenever I do, however impassioned or rote the recitation of my Amidah is, I feel more connected, I feel calmer, I feel more peaceful.

I’m not anywhere near where I’d like to be, but I’m working on it. I don’t want to wait for another majorly disrupting experience to remind me just how much I am not in control.