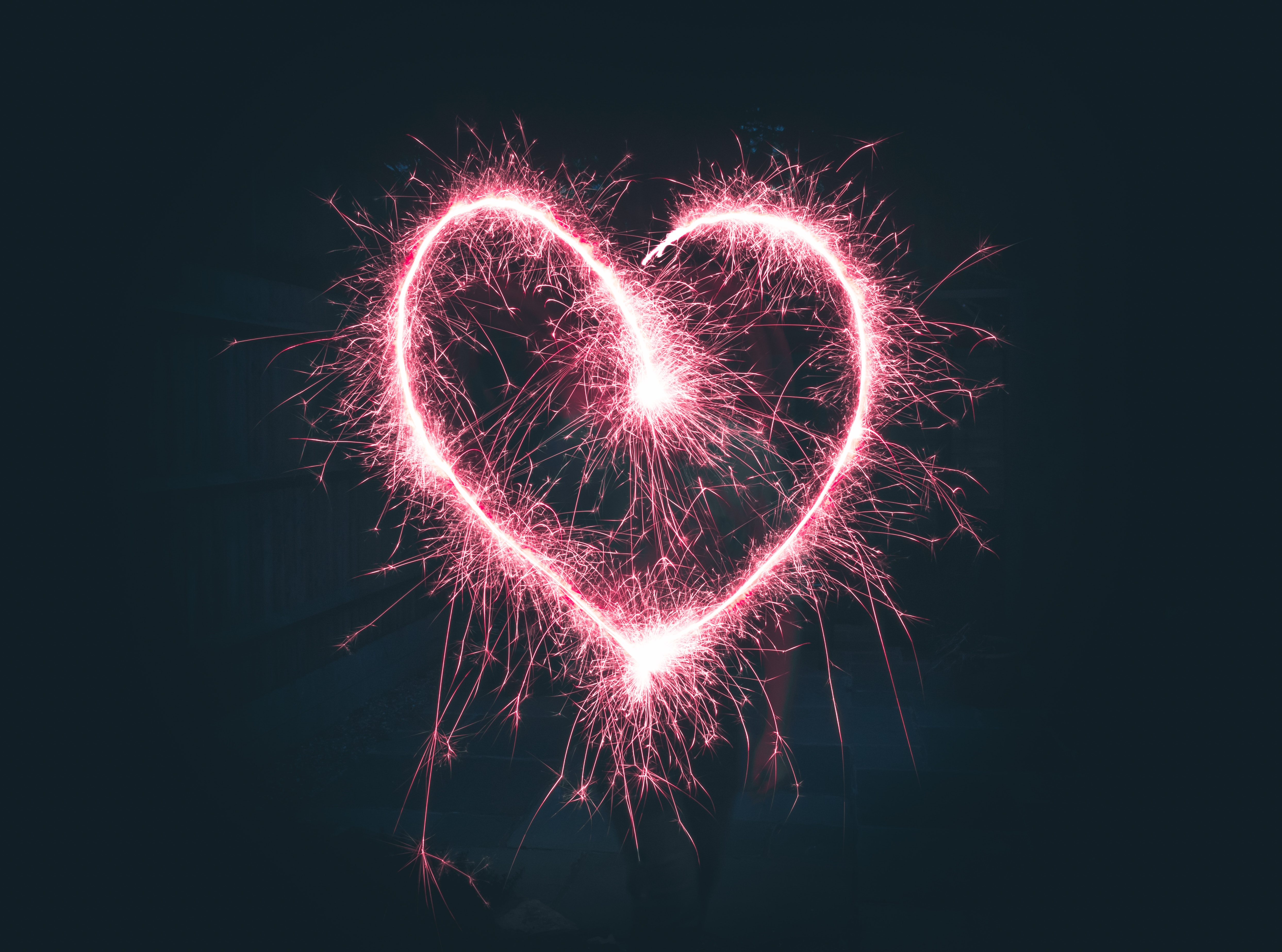 Why I Wouldn’t Exist Without My Husband

Recently I was reminded of a long-ago dating experience. The guy I was set up with didn’t want to date a convert, but was pressured into it by a well-meaning but very misguided shadchan. We went on about seven dates, which is practically engaged, but he just couldn’t imagine having non-Jewish in-laws. Which is, of course, exactly what he had told the shadchan, who ignored this not-so-insignificant detail and kept encouraging him to just get to know me a little better, because love triumphs all, or something.

But guess what? My sparkling personality alone was not enough to make the relationship move forward and, thank G-d, through some Divine Providence, the problematic shadchan had to take a trip out of the country, a rebbetzin I was close to took over the shidduch and basically encouraged me to run for the hills, which I did.

The unsettling thing is that I know that if he had proposed, I would have accepted. How frequently would I have interacted with my parents in such a relationship? How close would they be to their grandchildren? I think it’s not unreasonable to assume that in that relationship, the topic of my family would be a painful one and quite possibly a source of marital discord.

My husband is a great son-in-law. On my father’s birthday, he texted me to make sure I remembered (I am horrible, just horrible with birthdays), and then in the evening he called my father and had all the kids sing him happy birthday.

We have a great relationship with my family, we visit them often and they visit us often and I cannot imagine a life with someone who doesn’t love my family as wholeheartedly as he does.

But it could’ve been so different. It wasn’t something I had the wherewithal to consider while dating. Frankly, I had no idea what I was doing or looking for, really. Oh, I had some ideas, a picture in my mind of what my future home would look like, but how could I even have known what I needed or wanted without experiencing it? It was like flying blind.

And now, over ten years after meeting, and marrying, my husband, my life is so bound up with his that it’s not simple to see where he ends and I start. He brings out certain parts of me that may not have been as pronounced as with someone else. This version of me, while obviously still essentially me, only exists because of the combination of me and my husband.

Even the things that are “just” mine, like all my musical performances and aspirations, all my writing, those are really also ours, because without his physical and emotional support and encouragement, they wouldn’t be happening. They wouldn’t exist, or they would exist differently.

The only places we diverge is in the time before becoming us. Our formative childhood experiences, our exposure to sports or the arts, what we gravitated to in our studies or our extracurriculars. The things that shaped our individual personalities.

Not long ago, I discovered that my husband has zero knowledge of Simon and Garfunkel. I had thought of a parody song set to “The Sound of Silence” and wanted to share it with him. As I excitedly started to sing it, he looked at me and said, “I’m sorry, I have no idea what that song is.” Appalled, I started listing off all their big hits and he knew none of them.

How is it possible that I married a man who had never listened to Simon and Garfunkel? And, more so, how is it that I never even realized it until just now?

Most pre-shidduchim dating experiences I had were almost exclusively built around having similar taste in books, music, movies and television programming. Those were the primary criteria I used in deciding whether or not to date someone.

It is mind-boggling that I ended up marrying someone who has essentially no shared interests in those areas. I can’t reference anything cultural with him from my pre-frum life, and if you had told me, 20 years ago, that it wouldn’t matter, I wouldn’t have believed you.

But it doesn’t matter. It turns out that those shared interests were irrelevant for a good relationship. Who knew?

So with this newly discovered Simon and Garfunkel deficiency, I had the unique pleasure of introducing him to songs that were dear to my heart, which I had grown up with. I experienced the strange feeling of taking something which had been only mine and bringing it to us.

As he listened to the songs for the first time, I was transported back to junior high choir, when we sang “Bridge Over Troubled Water,” to my childhood room where I would listen to their Greatest Hits on my boombox, to riding in the car with my father as “The Boxer” played on the radio, permanently set to the oldies station.

And with this sharing, we became a little more we, a little more unified, part of me becoming part of him, becoming us. This memory of his first exposure joined with all the memories in my past and created a new reality for my emotional connection to this part of myself. Bringing a new me into existence.

Photo by Jamie Street on Unsplash