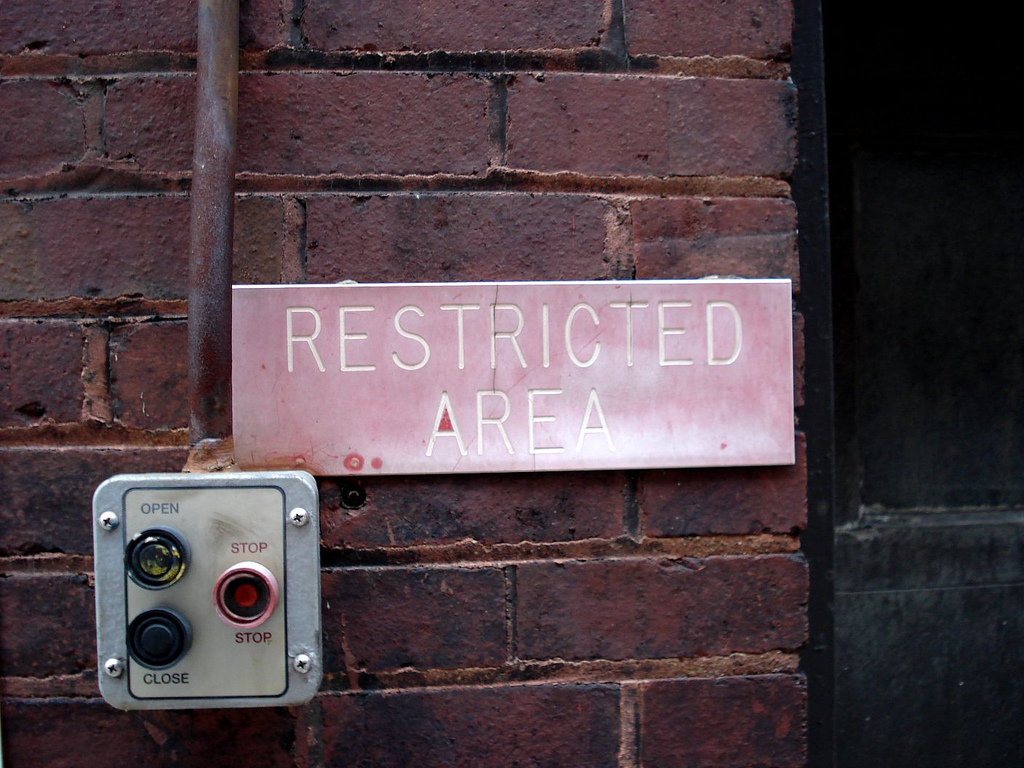 What I Can’t Write About

“…Oh, I know. In your language you have a form of poetry called the sonnet.”
“Yes, yes,” Calvin said impatiently. “What’s that got to do with the Happy Medium?”
“Kindly pay me the courtesy of listening to me” Mrs Whatsit’s voice was stern, and for a moment Calvin stopped pawing the ground like a nervous colt. “It is a very strict form of poetry, is it not?”
“Yes”
“There are fourteen lines, I believe, all in iambic pentameter. That’s a very strict rhythm or meter, yes?”
“Yes.” Calvin nodded.
“And each line has to end with a rigid rhyme pattern. And if the poet does not do it exactly this way, it not a sonnet, is it?”
“No.”
“But within this strict form the poet has complete freedom to say whatever he wants, doesn’t he?”

-Madeleine L’Engle, A Wrinkle In Time

I wrote a whole long piece for this week’s post, spending time I could’ve (should’ve?) been preparing for Pesach instead sitting at my laptop, intently searching for the exact words to describe a difficult experience from a long time ago.

But what happened after its completion, and after I showed it to a couple trusted friends, was that we decided that this piece was the type of piece that needed to be written, for my own healing process, but was not yet ready to be shown. And that it may not ever be shown.

There is such a thing as too personal, even for me, and, more so, for my husband. Although that piece wasn’t about him at all, it still made him uncomfortable to think about having it released into the world. And because he is my spouse, the other half of my soul, if you will, I cannot publish something which makes him so uneasy.

I won’t deny the twinge of aggravation I felt at this withholding, that my ability to share this piece was restricted by someone else’s comfort level. But that just seems to me like a bit of selfishness rearing its head. After all, that someone else is one of the most important people in my life.

And so we come to the limits of being a personal essayist. While some writers are able to rock the autobiographical essays, including hilarious and self-deprecating details about their family life (I’m thinking primarily of the brilliant David Sedaris here), that’s not an option for everyone. And by everyone, I mean me.

These limitations have been brought up in Hevriabook, and I’ve discussed it individually with various writers over the years. There are topics that burn us from within, that we long to write about, that we know will be relatable to others who are struggling in similar situations, but that some of us are unable to do for various reasons, usually involving the privacy of others and halacha.

When it comes to potential topics, most of us have red lines which we have drawn and cannot cross over. What is unthinkable for one person is totally fine for another. And those lines may shift slightly over time, letting some formerly off-limit topics into the green, and pushing other previously allowable topics into the red.

For example, I used to write much more about my children when they were smaller and my writing online career newer. Parental exploits can be great fodder for pieces, but as my children have grown I’ve come to appreciate that they may not appreciate having the written equivalent of their naked baby pictures published online (or anywhere else). They are too young to give consent, so while I may still mention humorous exploits from time to time, I increasingly keep their privacy in mind.

The topics that are really off limits for me are my most personal relationships, my marriage, family and friendships. While these can certainly supply many universal lessons and anecdotes, they are firmly in my red zone. Whenever you find me relating something touching on those topics, you can assume I’ve asked permission first.

Despite these limitations, I find myself still hovering mostly in the autobiographical essay area. I prefer to write about my own experiences and feelings rather than opinion pieces, though I do delve into that category when feeling very lit on fire about something, but it often overlaps with personal experience anyways.

I’ve also found that these parameters have required me to look past the external details of a situation and delve into the feelings that situation evoked. And so I have found myself writing about universal topics like feelings of disappointment, adjusting expectations, battling the inner critic, learning to be honest with oneself and gaining clarity in dealing with the turmoil of life.

It’s been satisfying to have to work within these restrictions, to find a way to tap into relatable feelings and emotions without giving specifics that would put a piece over the line. Sometimes I succeed more than others, but that is part of the creative writing process.

Another benefit of writing about difficult situations without actually naming the difficult situation is that it has taught me to think more deeply about the events of my life, to constantly mine experiences for the truth and wisdom that can be found in even the most mundane and unexpected places.

And when I find myself stuck in a rut of negative thinking I can write about it and watch as something productive and good comes out of a situation which has caused me pain.