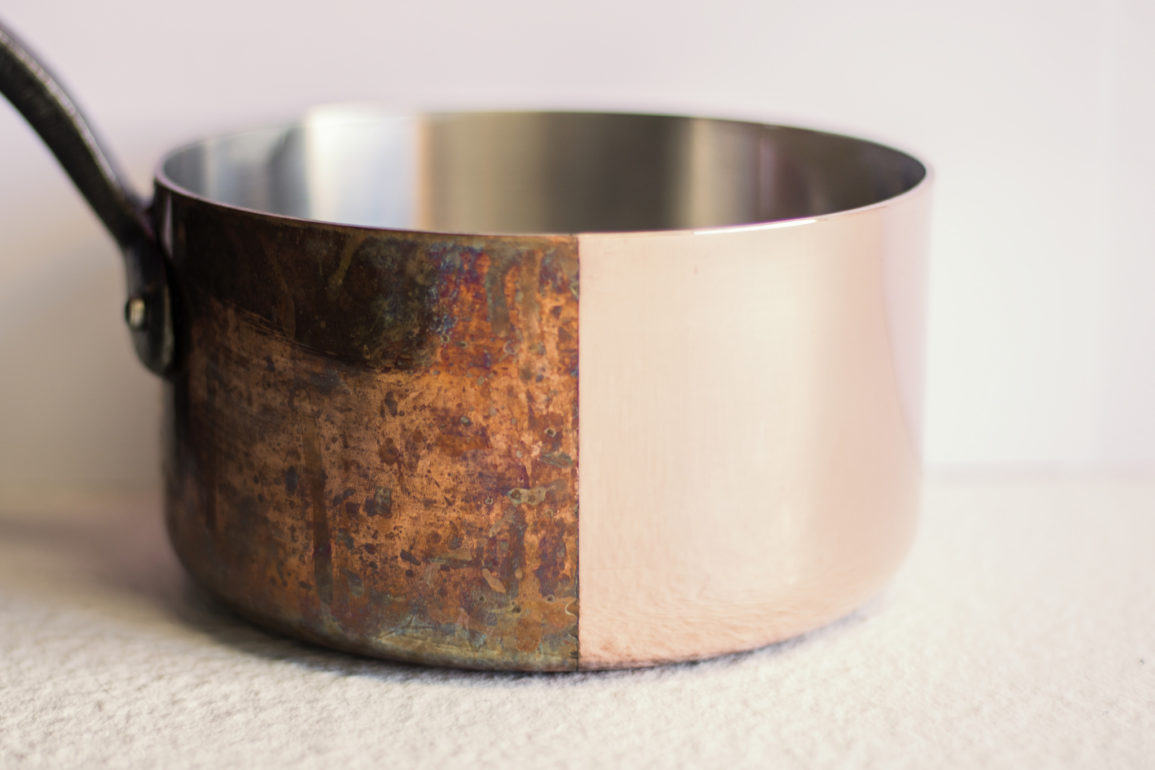 What Does It Mean To Be Authentic?

Her jaw was dropped, I remember that much. I had just revealed to her that I was not, in fact, the FFB girl she had assumed I was. How did this revelation come about?

At a Shabbaton in St. Louis, she had been giving a talk on relationships. Prior to beginning her talk she scanned the crowd, picking out the daughter of the rabbi who was running the seminar, and, hilariously, inexplicably, me. She beckoned us to the front of the room.

We obediently came to her and she explained to us that her talk was going to contain sensitive information which wouldn’t be appropriate for us to hear. I was internally cracking up, and I’m sure the rabbi’s daughter was having her own moment of incredulity, having watched my very awkward transition from outspoken liberal feminist potential convert candidate to the externally aidel girl who, apparently, passed successfully as a Bais Yaakov grad.

The rabbi’s daughter left the room, but I nonchalantly waved my hand, assuring the rebbetzin that nothing she would say in the speech would be shocking to me. If she only knew.

Later, the rebbetzin and I sat facing each other on the plush ottomans found in hotels. I had full view of her expression of shock as I revealed that not only was I not FFB, I was a convert, and a fresh one at that. I had converted mere weeks earlier.

“Why did I think you were FFB?” she mused.

I had no answer for her. It didn’t make sense to me either.

A year or so later, I sat in her small office on the campus of my seminary. She was my mentor, my shadchan, though heaven knows I didn’t make it easy for her with my pathological denial and deeply-ingrained shame about my past. How anyone could set me up with my bashert while I was trying so hard to deny who I had been is beyond me.

The content of the conversation has been lost in the clutter of my memory, but I do remember expressing to her the acute feeling that I was not, in fact, aidel at all.

“But you are aidel,” she insisted.

How could I be aidel when I used to out-curse a sailor? When I reveled in being as crass as possible? When I would walk around in deliberately provocative outfits? When I flaunted convention just for the shock value? When I tried my hardest to be hard, to be able to outdrink anyone, to be the toughest and most opposite of aidel person?

These thoughts remained unspoken, and I remained convinced that if she only knew the extent of my past debauchery (notably, at one point I made a sign for my apartment which read “den of iniquity”), she would agree with me that I would never truly be able to identify with aidelkeit.

I was a good actor, that was all.

Nearly twelve years later and I am still running into the assumption that I am more aidel than I internally feel.

It’s the comments that people make to me, apologizing for salty language, or making an observation about their perception of me as sweet.

I guess I am sweet. But I’m also salty.

While my years as queen of raunch loom large in my memory, and in my own identity, the softer, more aidel years are quietly there, waiting to be remembered. Isn’t that entirely appropriate?

Before I was attending sink or swim parties in my undaroos, I was a demurely dressed girl attending band camp.

Before I was walking on stage in a hastily constructed dress made out of the sequinned material I had laying around my room, I was staffing the customer service counter at the local Hy-Vee Food store.

Before I was piercing anything and everything I was picking out the best cover for my NIV study bible.

So who was I really, then? The aidel maidel or the wild child?

Was I both? Neither?

In my personal life now I am a little of both. To my friends who understand and don’t judge my wilder side, I am more candid with those parts of my life. To my friends who I view as, well, more aidel, I keep my coarser side under wraps.

What does this mean, though, for my own authenticity? Am I being more “real” when I let myself slip into old behaviors, less refined speech or acts? Or am I being more true to myself when I hold myself to a slightly higher standard?

Am I more me when I’m wearing a maxi skirt with no socks or when I’m rocking an A-line skirt with 30 denier tights? Can I be both? Am I just playing at who I am, tailoring my persona to the situation? Does that mean that I am no one?

There is a tendency for me to assume that the more relaxed version of myself is the true version of who I am, but I do not think that is accurate. I think I am everything, every choice I make, every contradictory act and behavior.

It’s certainly easier and perhaps involves less cognitive dissonance to tie my identity neatly up into a little easily-defined box. I can see how it seems hypocritical to be careful about my collarbone and elbows in public yet to struggle with lashon nekiah in the privacy of my own home, but I think living with our contradictions is a reality many of us face.

I am the sum of my parts, and those parts don’t always make sense. I am aidel and I am crass. I am yeshivishly tznius and I am slightly more modern. I am saying tehillim in the carpool lane but not careful about shmiras einayim.

And aren’t the people who surround me full of the same contradictions? Do they not deserve for me to extend them the same courtesy I would like for my own nonsensical identity? I know that I make assumptions about a person based on how they dress, on their role in the community, and when I discover that they are, just like me, a complicated person, am I disappointed? Sometimes.

But I’m also relieved to know that I am surrounded by authentic people who are doing their best to live their lives, just like me. Who are inspiring and disappointing all at once. Who remind me that being authentic doesn’t have to mean being consistent. That being inconsistent is possibly the most authentically human way to be.