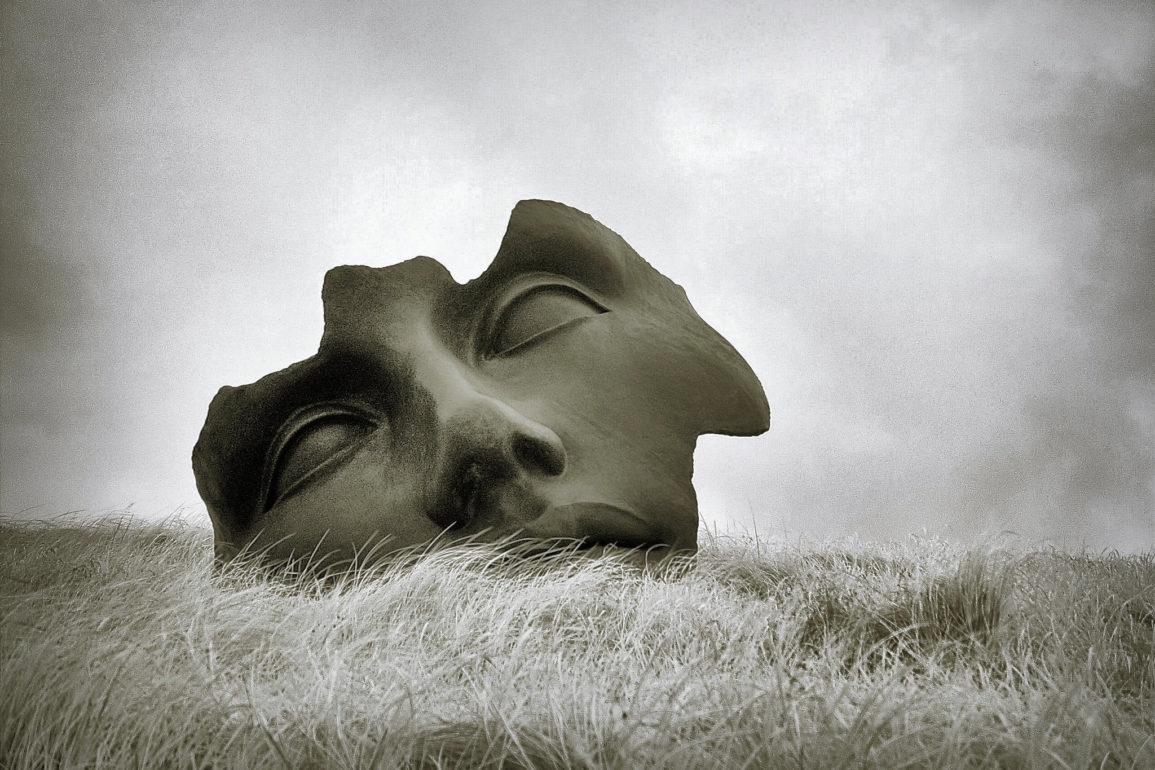 The Truth About The Perfect People

I’ve worked a number of odd jobs over the years. One job I had was being a personal assistant of sorts for a frum family that did a ton of kiruv, and were basically their own business. I updated spreadsheets, did mailings, and helped run events. I also did odds and ends like dropping off dry cleaning and, once, picking up their van from the mechanic.

The title of the van was in the rabbi’s name. It was a name that would be completely unpronounceable to someone not familiar with super Jewish names, something like Yerachmiel Vloroshmovitz. A lot of consonants all together. That type of name.

When I made the call to schedule a pickup, I was in full, friendly assistant-type-of-person mode.

“Hi! I’m calling to find out when the van for Yerachmiel Vloroshmovitz will be ready for pickup.”

I made sure to say the name slowly.

“I’m sorry, ma’am, but I don’t understand your English.”

“Ma’am, ma’am, I can’t understand you. You’re gonna need to have someone call back who has better English.”

I sat there in shock, staring at the receiver. My English? Not intelligible? I was raised in the heartland of America, the state of Iowa, which is known as one of the most accentless states in the Union, second maybe only to Indiana (though, obviously, Iowa’s non-accent is superior). How was I not understandable?

Because the name on the title was foreign-sounding, the rest of my speech was deemed incomprehensible? Fascinating.

I drove over the the repair shop and presented myself, in all my non-foreignness, to John, the auto mechanic who couldn’t understand me on the phone.

He could understand me in the shop (shocker), but clearly struggled with the contradiction of who he expected and who I actually was.

I scoffed at his small-mindedness, his inability to see past something unfamiliar.

A little over a year ago, we moved back to a community we used to live in back when we were newly married. Does that make sense? We lived here, we moved away, we moved back. Okay.

The first time we lived here, I was full of insecurities. I was learning how to be a wife. I was pregnant for the first time, and then, learning how to be a mother. I was trying to hide my past, figuring out how much I wanted to reveal and how much I didn’t. I was trying to figure out what was normal in a multitude of new and unfamiliar scenarios. I was cautious around nearly everyone I met.

There was a whole category of people that I found particularly intimidating. They were the frum, stylish, put-together women. Women who were always somewhat fancy, wearing their sheitels more often than not, who seemed breezily confident whenever I saw them.

They were the perfect people. That was their category.

I assumed I would never be able to relate to them, because, in my mind, they were somehow not real people.

That was what was real.

We moved away, and in the four years we were away, I grew into myself. I became comfortable with who I was. There is obviously a substantial amount of material for another post (or two) here, but it’s not on point for what I want to talk about today. Sorry guys!

Something intriguing happened after we moved back here.

The perfect people were just…people.

They were no longer unrelatable or terrifying.

They also weren’t perfect all the time. It had just seemed like that through the lens of my own insecurities.

It’s natural to take the flash of a first impression and make assumptions. I totally size people up. I put them into some sort of category so I can make sense of them, so I can know how to relate to them.

Since people are full of contradictions, though, this data has to constantly be reassessed. And I have to constantly remind myself that while first impressions are undeniably strong, people are often much more complex than they initially appear to be.

There is often a place of connection, a shared edge of humanity, if we just reach past our misgivings, our fears and our insecurities.

With so many reasons to wall people off, to only cling to those like us, those we feel the safest with, why bother stretching to connect to people who seem so other? It’s not like they’re always stretching to reach us, right? Right?

It’s true that sometimes we’ll reach out and our attempts to connect will be rebuffed. It happens. It hurts.

But the reward of making a connection, of broadening our circle of humanity, of deconstructing previous judgments, is so rich. It’s looking past the outer shell and connecting to the Divine spark that is within us all.

The connection doesn’t have to start with a deep, meaningful conversation. It can be something as simple as noticing something you appreciate about someone you otherwise have nothing to do with. And then telling them. Give them a compliment. Smile at them instead of averting your eyes.

If you’re at a community function, you could try to make small talk. Ask how their week was. Tell a joke. Ask who does their sheitel, or where they got their tichel.

If no connection materializes, don’t panic! It takes time. Just reaching outside yourself is already a major achievement.

We are all Yerachmiel Vloroshmovitz to someone until we’re not. And that will only happen through effort and patience and love.